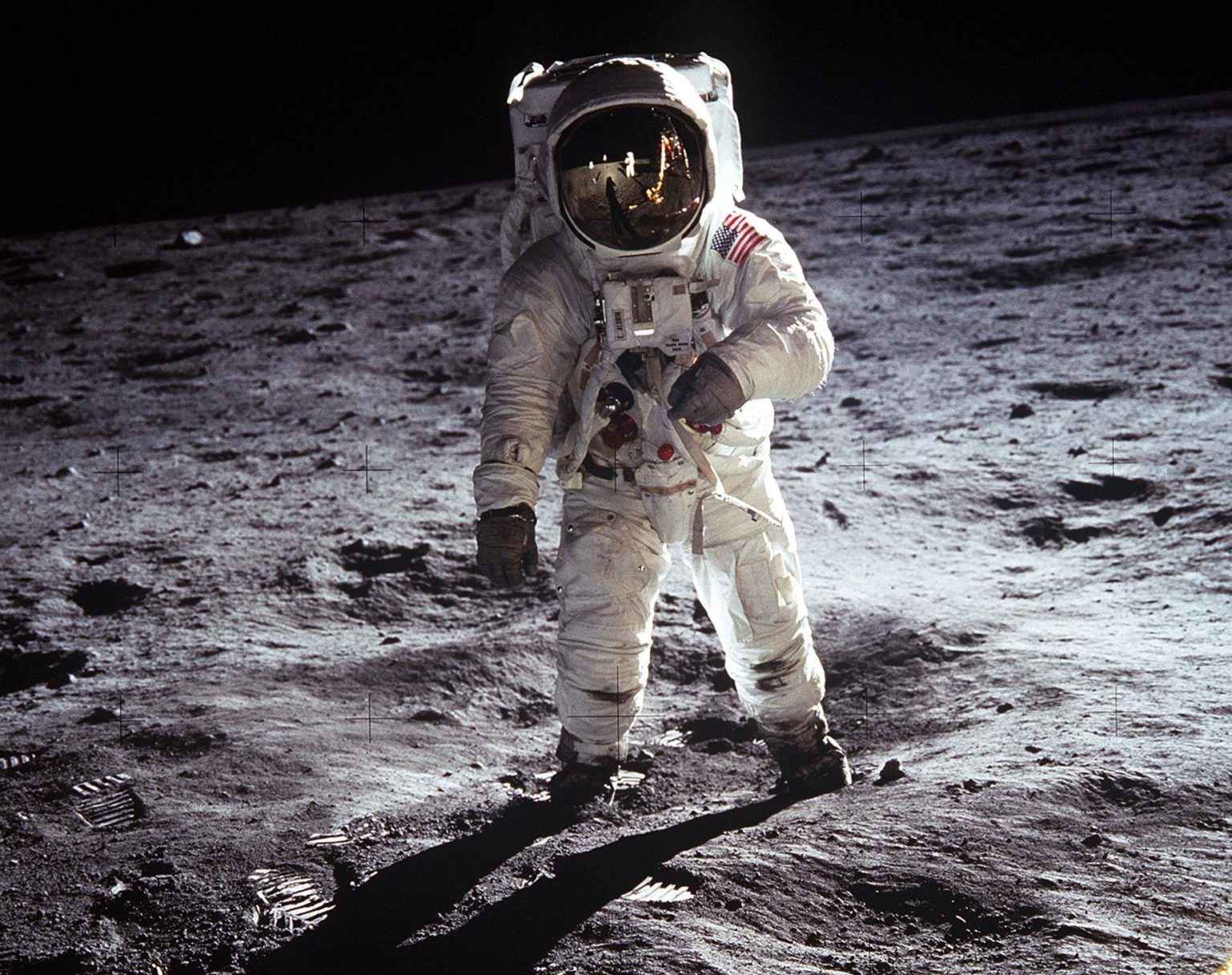 Today marks 53 years since NASA‘s Apollo 11 mission landed on the Moon. Astronaut Buzz Aldrin is auctioning off some historical artifacts from his stellar career. This sale will include a jacket he wore on the Apollo 11 mission, where Aldrin became the second man to walk on the Moon.

It has a serial number of 1039, the NASA logo, and his name E. Aldrin, printed above the mission patch. The coat is made from a (at the time) newly developed fireproof material known as Beta Cloth. Sotheby’s, who is hosting the auction, estimates the item could sell for as much as $2 million.

Sotheby’s describes it as “among the most significant and valuable space exploration artifacts ever offered at auction.” In fact this may be the only chance for a private collector to buy one of the Apollo 11 coveralls. The ones worn by Neil Armstrong and Michael Collins are now at the Smithsonian National Air and Space Museum in Washington, DC.

But if rare space couture isn’t your thing, Aldrin is selling a lot of other cool things as well. For example an Apollo 11 mission systems activation checklist, which has notes, diagrams, and flight data from the mission. This is also an incredibly rare item because Aldrin was supposed to discard it (and any other non-essential items) on the moon’s surface. Sotheby’s estimates that this piece of historical rebellion will go for between $150,000 and $250,000.

He will also be auctioning off a hand-stitched “Go Army Beat Navy” banner he unveiled on spacewalks during the 1966 Gemini 12 mission. This slogan refers to the annual Army-Navy football game and is expected to sell for between $20,000 and $30,000.

Aldrinis also auctioning off a broken switch and felt-tipped pen which are estimated to fetch between $1 million and $2 million. The switch is for a circuit breaker that famously broke on the Eagle lunar module. This switch failing almost doomed Armstrong and Aldrin to be stranded on the moon’s surface. The felt-tip pen it comes with was used to improvise the busted switch so they could ignite the engine. 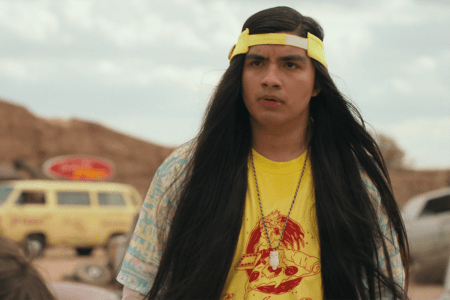 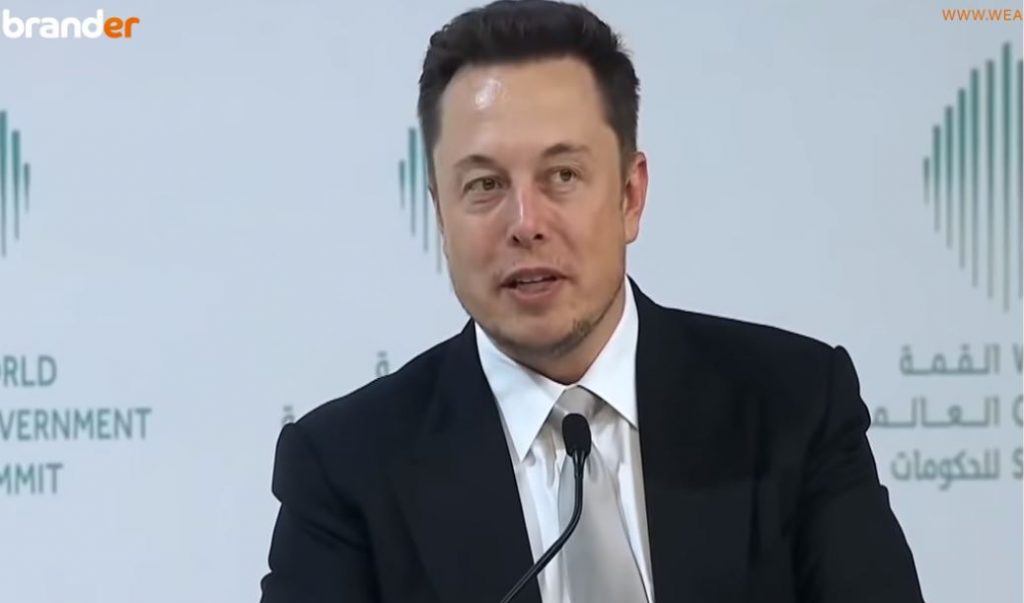 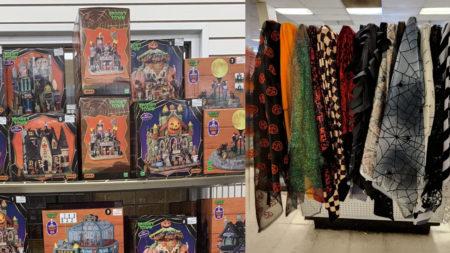