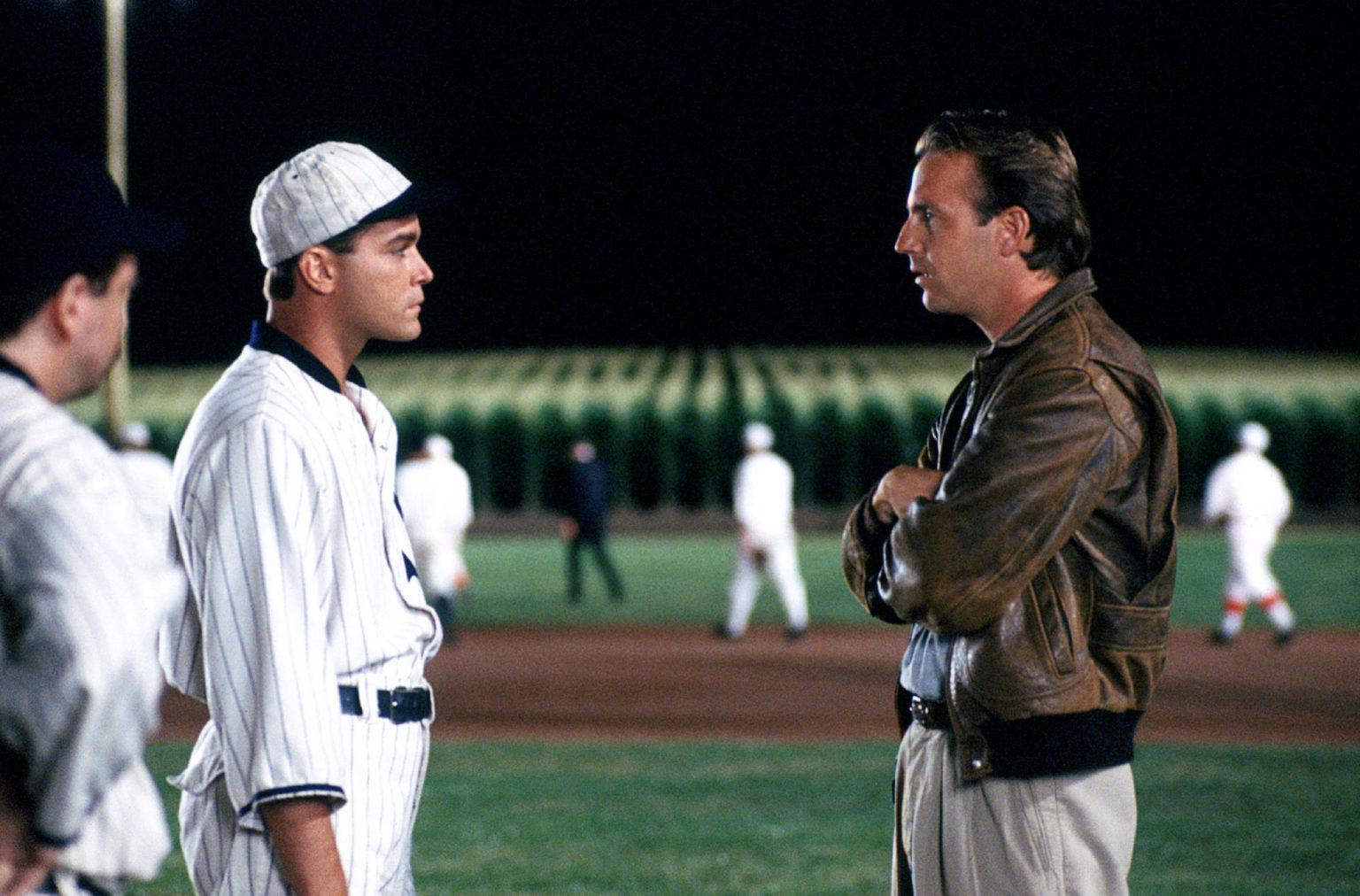 Remember when Mike Schur (“Parks and Recreation,” “The Good Place,” “The Office,”) was at the helm for series from Peacock adapting the film “Field Of Dreams?”

Well, a recent report has confirmed the streaming service will no longer be moving forward with the project.

This series, based on the crew assembled, seemed to want to recreate the nostalgia from the cult classic faithfully. It aimed to “reimagine the mixture of family, baseball, Iowa and magic that makes the movie so enduring and beloved.” Schur co-created the series alongside Lawrence Gordon (who produced the original film via his Gordon Co.), David Miner, and Morgan Sackett (“The Good Place,” “Hacks,” “Rutherford Falls“).

Adapted from W.P. Kinsella’s novel “Shoeless Joe,” Iowa farmer Ray (Kevin Costner) hears a mysterious voice one night in his cornfield saying “If you build it, he will come.” He feels the need to act. Despite taunts of lunacy, Ray builds a baseball diamond on his land, supported by his wife, Annie (Amy Madigan). Afterward, the ghosts of great players start emerging from the crops to play ball, led by “Shoeless” Joe Jackson (the late great Ray Liotta). But, as Ray learns, this field of dreams is about much more than bringing former baseball greats out to play.

The film is still so well liked, Costner even lead the Yankees and White Sox out ala “Field of Dreams!”

“We are excited to begin production on ‘Field of Dreams’ in the location where this momentous journey began…Iowa,” said Erin Underhill, President, Universal Television, at the time of the show’s straight-to-series order. “We look forward to giving back to the community with our new training initiative and knocking this series out of the park!”

Producer Universal Television is reported to be looking elsewhere for a new home for the series. We’ll let you know what we hear about this and other news.