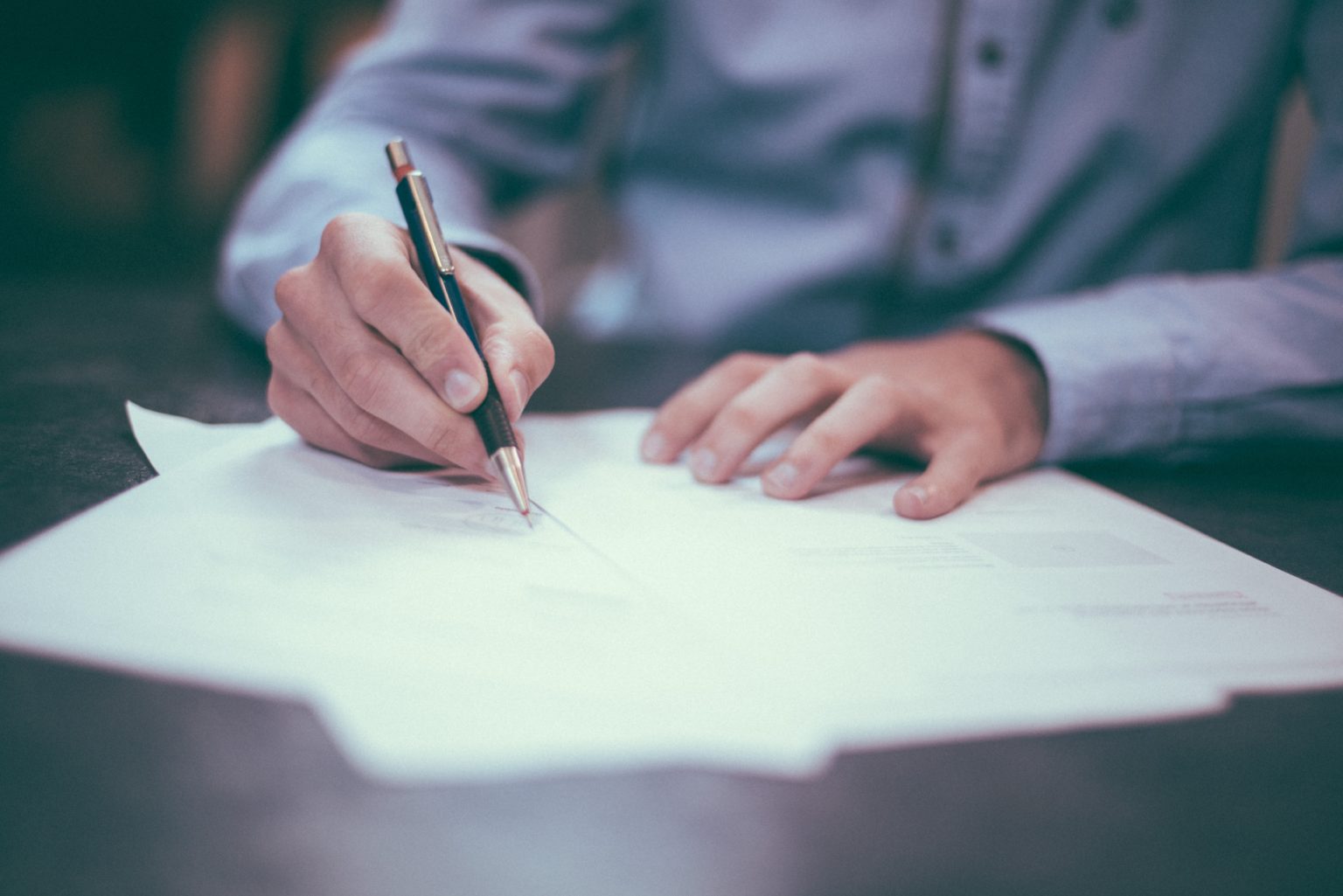 An anonymous group calling themselves ‘Wizards for Justice’ posted an open letter on Twitter. In the letter, the group heavily criticized Hasbro, the parent company to Wizards of the Coast, for failing to comment on the Supreme Court’s recent overturning of Roe v. Wade. The group claims to be employees of WOTC, which most notably makes Magic: The Gathering.

The letter calls on Hasbro to “acknowledge the disproportional impact this ruling has on marginalized people, fully disclose details on additional healthcare travel benefits – as many other companies have already done, and include Wizards representation in future conversations about healthcare benefits as a whole.”

The letter calls for all employees “to reflect, nurture mental health, and show solidarity that Hasbro will not. Decisions like this cause suffering and it’s this that we ask, on the same day, Hasbro leadership to reflect on. Particularly, how messaging like this violates and stands in the face of a diverse and inclusive workforce and creates yet another burden for already marginalized people.”

While there are no signatures on the letter, and the only indication that it comes from actual employees stems from the use of the WOTC staff hashtag, the sentiment matches up with WOTC’s increasingly progressive values.

The Supreme Court’s ruling has drawn ire of musicians like Billy Joe Armstrong, actors like Jodie Sweetin, and large entertainment companies like Disney to make public statements of intent. Hasbro, despite making some of their own progressive advancements, has not released an official statement.