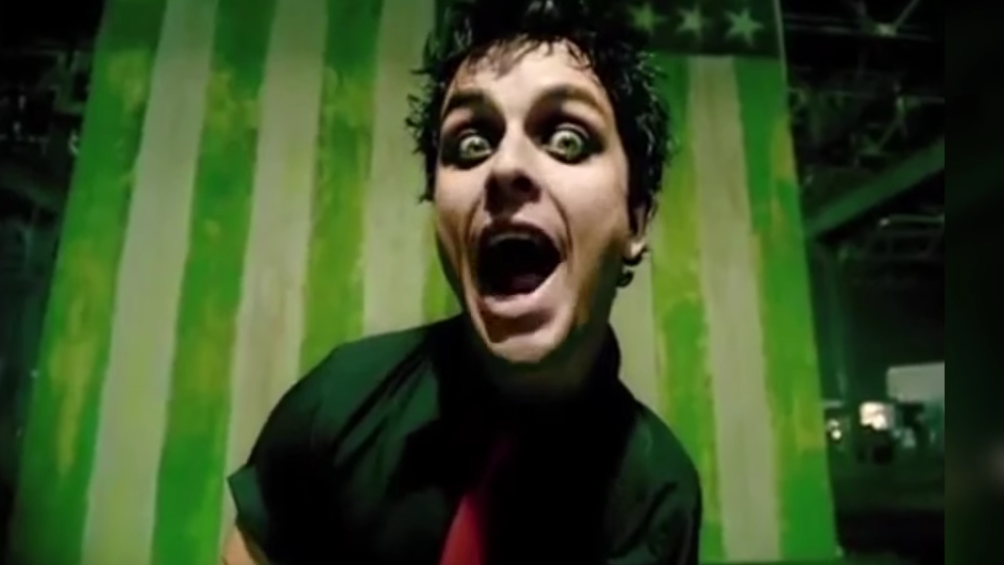 Green Day frontman Billie Joe Armstrong is apparently done being an American idiot. During a show in London, Armstrong publicly denounced his United States citizenship. He cited disappointment with the Supreme Court’s recent decision to overturn Roe v. Wade, and called the US “a miserable excuse for a country.”

Armstrong has been Green Day’s frontman since 1987. The band, a mainstay in the pop punk genre, wrote a heartfelt album called “American Idiot,” which spoke to events like 9/11 and the Iraq war. It was a critically acclaimed release, winning Best Rock Album at the 2005 Grammy Awards. It even spawned a successful Broadway adaptation.

“There’s just too much f—ing stupid in the world to go back to that miserable f—ing excuse for a country.”

“Oh, I’m not kidding. You’re going to get a lot of me in the coming days.”