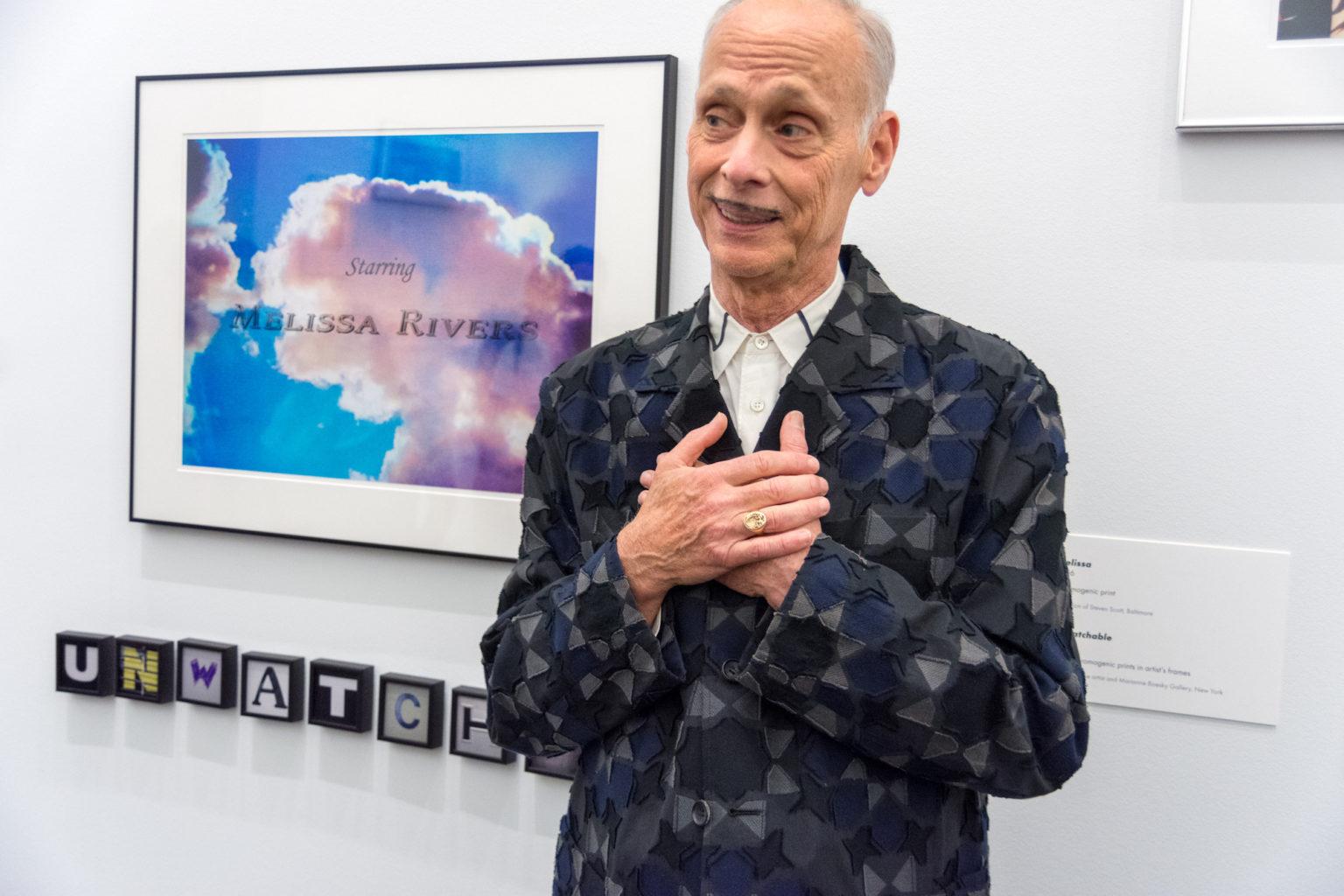 The Hollywood Chamber of Commerce has announced cult filmmaker John Waters will be getting a star on the Walk of Fame. The director is probably best known for “Hairspray,” which was adapted into a Tony Award-winning musical.

Outfest submitted the nomination for Waters. Outfest is a California based nonprofit that provides support to LGBTQIA+ artists. They also organize a film festival in Los Angeles. The organization will be covering the $55,000 fee to have the star installed.

“I certainly didn’t imagine any of this happening,” Waters said. “But I wanted to go out and see the world, and at the same time I stayed in Baltimore because it kept me sane in a weird way, or whatever my version of sanity is.”

Which makes sense, since many of his films are still based in Charm City- Baltimore, Maryland. “Baltimore’s identity in people’s minds is through me, Barry Levinson, David Simon, Anne Tyler,” referencing two Baltimore directors and a novelist. “Nobody writes about making it look like a normal place. And that’s Baltimore’s charm, is that it is an eccentric city that knows how to poke fun of itself.”

Waters has crossed over into mainstream cinema with films like “Pink Flamingos,” “Serial Mom,” and “Cecil B. Demented.” The last two films star Kathleen Turner and Melanie Griffith, respectively. His work always shows the city in a fun, campy way, with plenty of low budget sensibility.

Even after decades of making movies, Waters still remembers what its like to be a filmmaker starting out on a low budget. “I would be honored if a show-biz wannabe pounds the pavements of Hollywood over top of my star, just like I did over others’ the first time I ever went to Los Angeles,” he told the Baltimore Fishbowl. “I’m thrilled.”

Us too, John. Us too. We’ll let you know when Waters’ ceremony will happen.