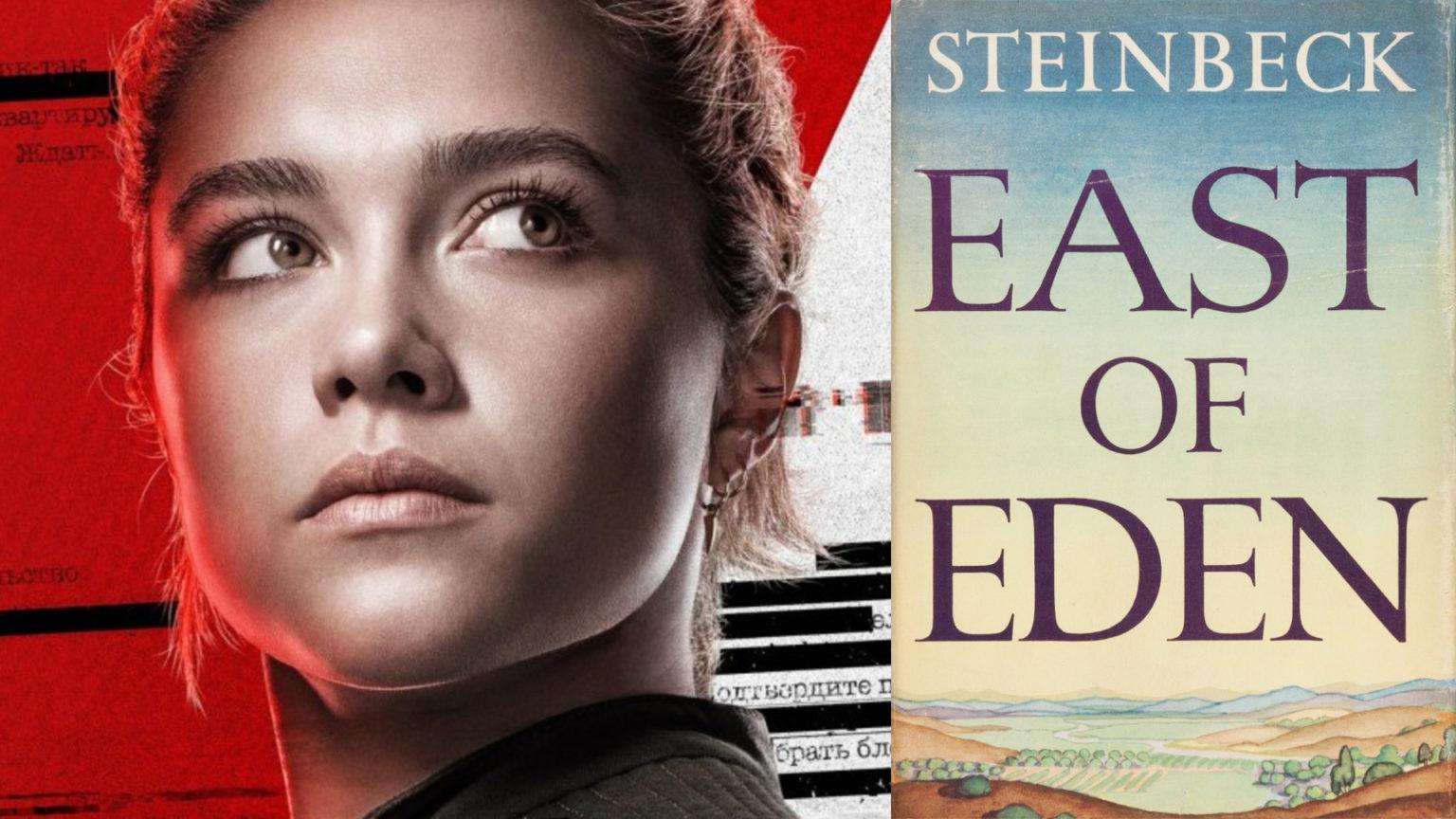 Netflix has won a John Steinbeck project after a very competitive bidding war for “East of Eden.” Zoe Kazan, granddaughter of legendary director Elia Kazan, is writing and executive producing. Florence Pugh is both starring in and co-producing the series. Elia Kazan previously directed “East of Eden” in 1955, which was James Dean‘s first film role.

Pugh will play Cathy Ames, who is seen as a manipulative and evil woman throughout the story. The character is married to the protagonist Adam Trask, and is the mother of his twin sons, Caleb and Aron. This series will focus on the novel’s major themes of the book, trauma, healing, love, betrayal, duty and free will.

“Florence Pugh is our dream Cathy; I can’t imagine a more thrilling actor to bring this character to life,” Kazan said about the news. “Writing this limited series over the last two years has been the creative highpoint of my life. I hope that with our partners at Netflix, Anonymous Content, and Endeavor Content, we can do justice to this material — and shed new light on it for a 21st century audience.”

“East of Eden” will be a limited series for Netflix, and Kazan’s first major tv writing credit. A director has not yet been announced yet. Casting for the Trask family continues. As part of their partnership, Anonymous Content and Endeavor Content are co-producing.

Jennifer Lawrence was tapped to play Cathy Ames in a Universal Studios adaptation in 2013. Gary Ross (“The Hunger Games“) was going to write. That project, as well as a planned Steven Spielberg “Grapes of Wrath” film, were eventually scrapped due to rights issues. Steinbeck’s stepdaughter, Waverly Scott Kaffaga, had been engaged in a lawsuit with Steinbeck’s son, Thomas Steinbeck, over control of the estate. Kaffaga was awarded $13 million by a Los Angeles judge in 2017. 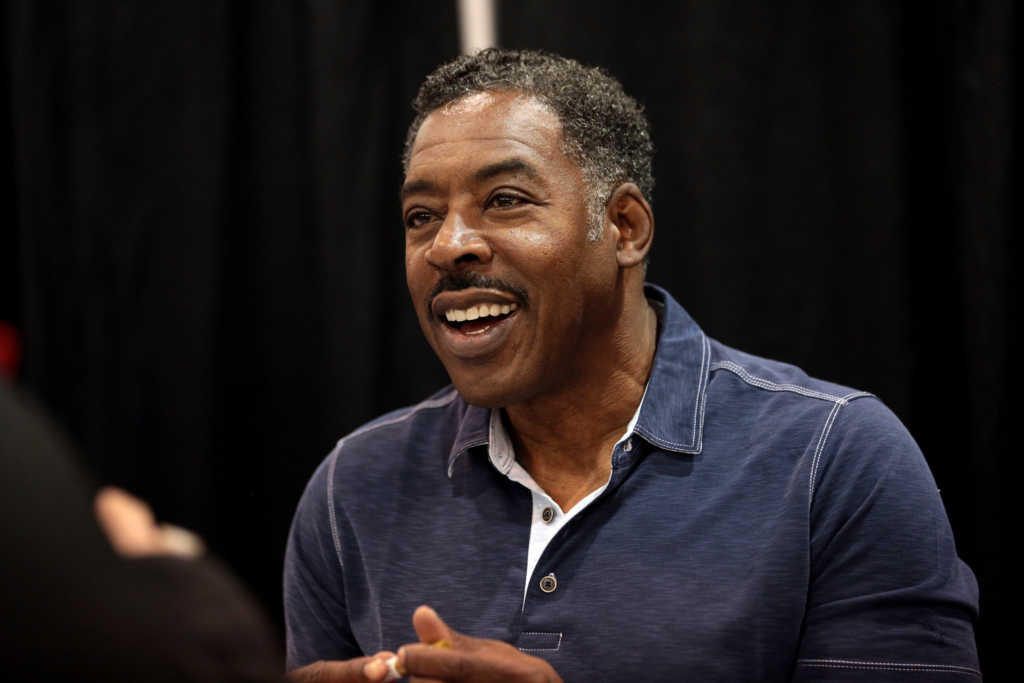