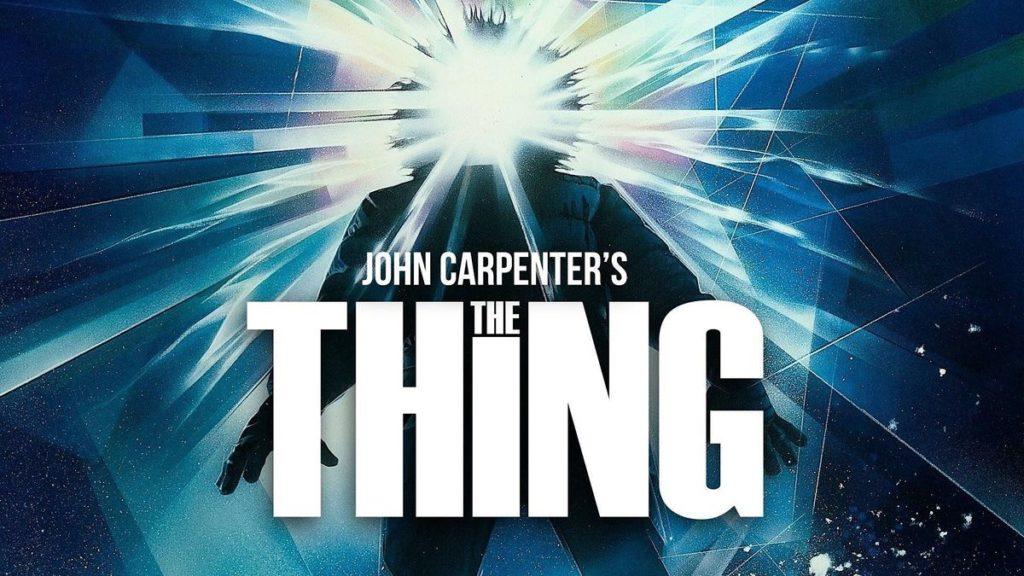 “The Thing,” directed by John Carpenter, turns 40 this year. That’s a huge milestone for any film, especially one that remains as iconic as this one. Fathom Events, who pride themselves in bringing great films to theaters for special engagements, included “The Thing” in their offerings this month. Many fans flocked to see the special anniversary screening, only to be disappointed.

Filmmaker Mick Garris (among others) took to Twitter to explain.

It wasn’t just Garris’ screening, either. How…how does an organization like Fathom show a film like “The Thing” in the wrong freaking aspect ratio?! HOW?! I’m angry on everyone’s behalf.

We happened to notice someone in particular chiming in on the thread- Drew Struzan, who created the iconic poster art we all associate with the film.

We do highly suggest picking up the recent 4K release, which just happens to be on sale on Amazon right now.