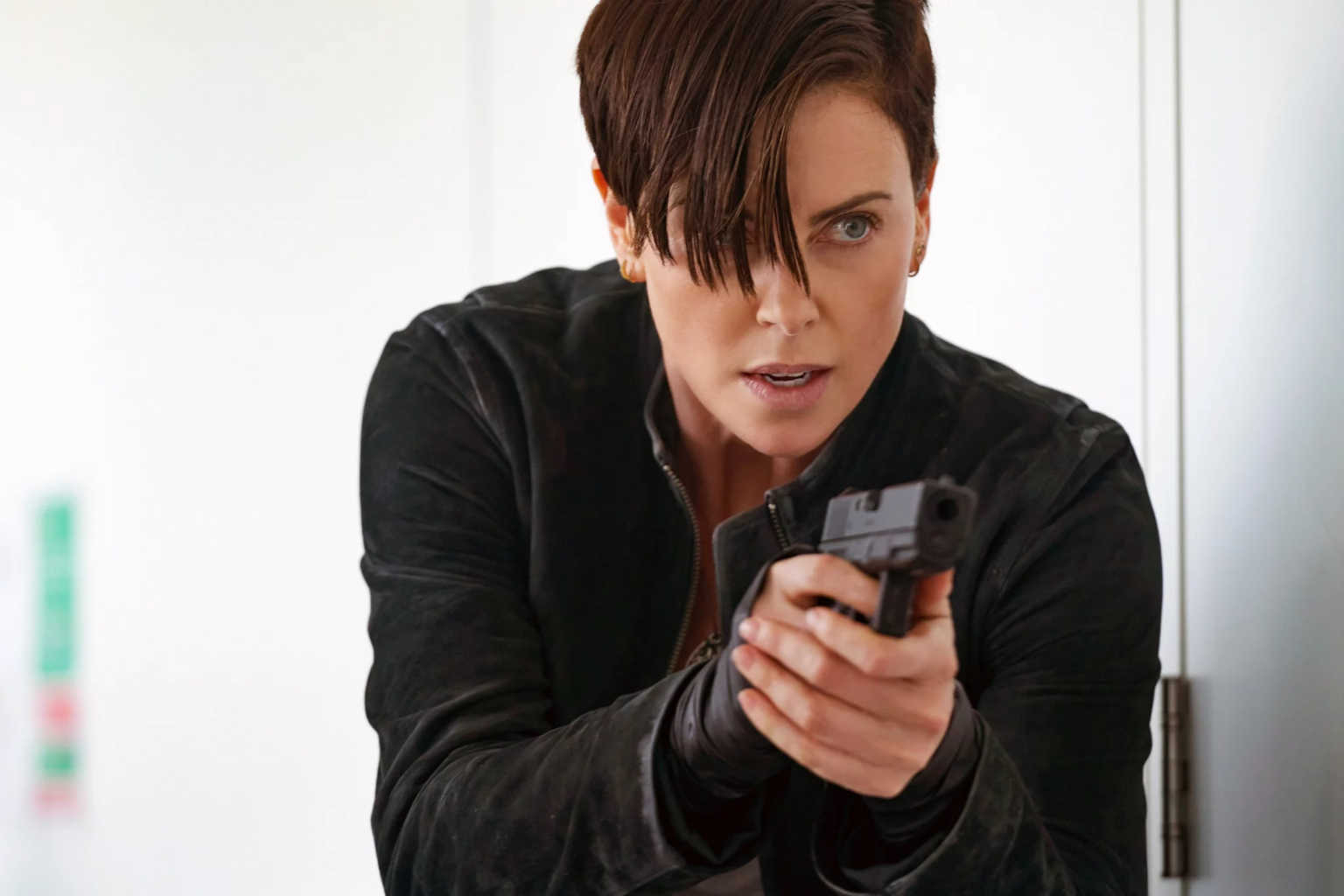 Charlize Theron‘s Netflix film “The Old Guard” is getting a sequel! We had heard rumblings of this for awhile- Theron herself being the most vocal about wanting it. Based on the Image Comics title by Greg Rucka and illistrated by Leandro Fernandez, “The Old Guard” hit the streaming service in 2020. It received mixed reviews, but all agreed seeing Theron in yet another badass action role was great.

The news today is that fellow badass actor Uma Thurman (“Kill Bill“) is joining the sequel, along with Henry Golding (“Snake Eyes“). KiKi Layne, Matthias Schoenaerts, Marwan Kenzari, Luca Marinelli, Veronica Ngo, and Chiwetel Ejiofor are all on board to return. And yes, Theron is back as Andromache of Scythia.

Victoria Mahoney will direct, from a script written by Rucka. “The Old Guard 2” will reportedly take it’s story cues from the comic’s second story arc. Naturally.

It’s worth noting the first film is still one of Netflix’s most-watched original movies. Catch it here.