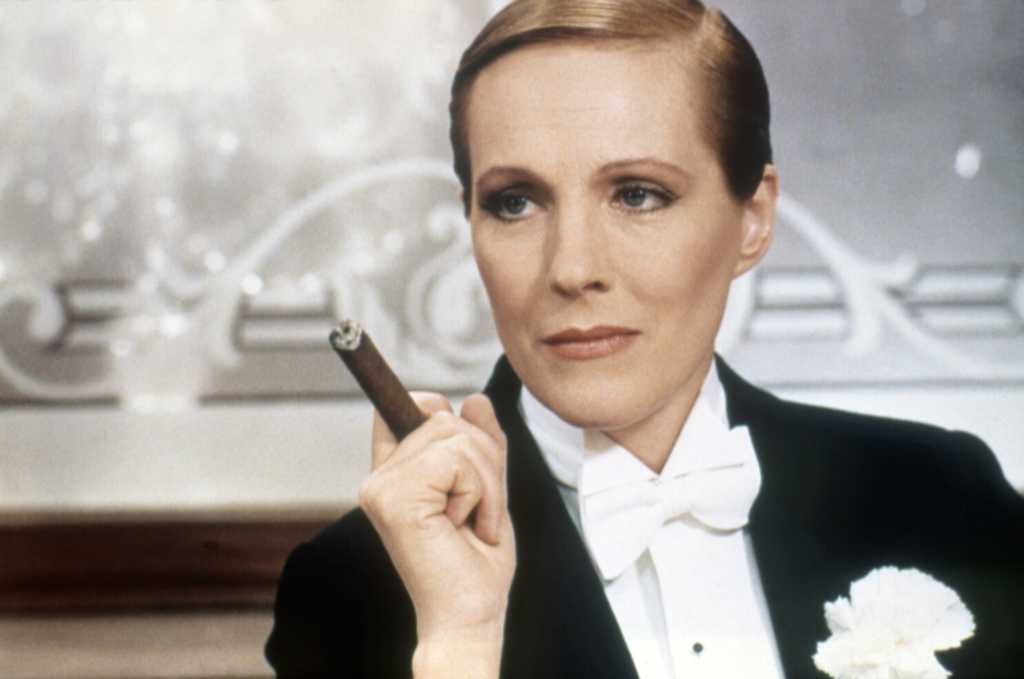 The American Film Institute (AFI) honored Dame Julie Andrews for her legendary career this week in Los Angeles. The gala event was part of the 48th annual AFI life achievement aware ceremony. As part of the event, the figures like Steve Carrell, Gwen Stefani, and Carol Burnett presented speeches to honor Andrews. The ceremony included musical tributes, speeches, and a retrospective on the performer’s career.

At the ceremony, Andrews gave a speech that speaks to her collaborative spirit. “This night reminds me with great clarity how many people are involved with making movies. What a huge collaborative effort it takes to bring film to the screen,” Andrews said while receiving the award. “My husband Blake never liked when people referred to filmmaking as the business or an industry. He insisted that film was an art form and should always be called that. And I know that is exactly the way the AFI feels also.”

Along with the ceremony itself, expect performances and retrospectives from many of our most talented actors. The show will broadcast on TNT as a television special on Thursday, June 16th. In case you miss it the first time, Turner Classic Movies will air encores of the show in July.

Practically Perfect In Every Way

It is hard to pinpoint what Dame Andrews’ most iconic role is. Having worked steadily for well over 60 years, she has made her mark on stage and screen. Both “The Sound of Music” and “Mary Poppins” represent work that would make anyone a legend. She has continued to do work that ran the gamut between family friendly (“The Princess Diaries“) to dark comedy (“SOB”).

While the actor’s career slowed down in recent years, she still continues to work as she approaches 90 years old. This award also represents just one of the many accolades she has received. Andrews not only has an Oscar and Grammy, but she also has a Most Excellent Order of the British Empire award from Queen Elizabeth II. Even if they only scratch the surface of her career, the AFI ceremony is one to definitely check out.