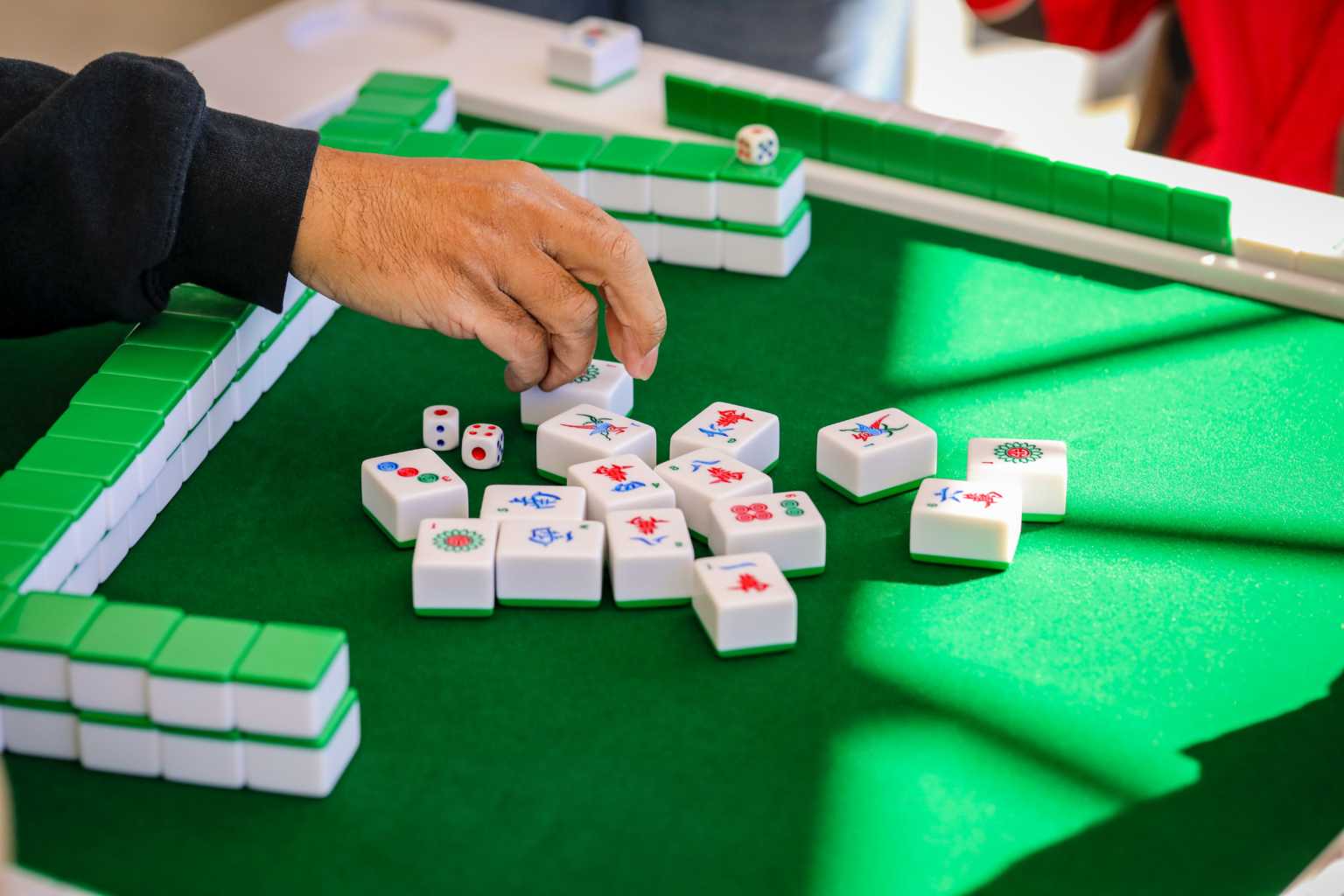 Here Are the Most Common Mistakes When Playing Mahjong

Mahjong game involve a lot of skill, and many players don’t realize that their mindset heavily influences their win rate.

Here are some of the most common misconceptions and mindset mistakes that Mahjong players make:

If you find yourself thinking in the following ways, you must work on changing your mindset:

#1 Mahjong is an Unfair Game

It’s common for players to come close to getting Mahjong and expect to win just before another player declares Mahjong.

One of the most common mistakes Mahjong players make is that they expect to win every hand. Some players believe that getting to tenpai means that they will win a hand.

Tenpai refers to the stage before getting a winning hand, but getting to this stage does not guarantee that a player will win the hand.

Furthermore, there are three other players at the table that may or may not have a better hand than you. Regardless of that, it’s unreasonable to expect to win more than 25% of the rounds you play.

Learning to defend properly is a big part of learning to play Mahjong, and therefore, expecting to win every hand will only make the game that much more frustrating.

While new Mahjong players can expect to get better at playing Mahjong with time, once you’re at the beginner level, practice won’t be enough.

Mahjong involves variance, and every game you play will be different from the last. For this reason, approaching improving your skills with practice is not the best way to go.

The problem with Mahjong is that the game results don’t necessarily indicate your skill. Players that make mistakes can still win, and expert players can end up in fourth place.

To get better at Mahjong, you will need to study strategy resources and get more perspective on how the game works. Reviewing and refining your decision-making process is a big part of getting better at playing Mahjong.

Playing more games to internalize the strategies you learn is the right way to go, but playing without studying won’t get you anywhere.

#3 Fear of Letting Others Watch You Play

Being afraid of letting others watch you play is common since most players don’t like being criticized for making mistakes. However, this trait also bolsters the players’ unwillingness to learn.

If someone is interested in watching you play, don’t chase them away since letting them watch you can help you find your mistakes.

Some Mahjong players do not let others watch them play because they think the others will “figure out” how they play, making beating them that much easier.

This leads us to the fourth misconception:

#4 Believing That You Have “Figured Out” a Player

Many players perceive Mahjong as a psychological battle between players, but that is not what the game is.

Some players like to aim for certain yaku, while others like to use suji traps. However, basing your decisions on how you think other players play is the wrong way.

In Mahjong, things rarely go as you want them to. Therefore, believing that you’ve “figured out” a player’s play style and playing to counter that perceived play style is not a wise idea.

The best Mahjong players come to terms with the fact that they will not win every round and game. The outcome of a game does not indicate a player’s skill level.

More importantly, dealing into another player’s hand isn’t necessarily a mistake. In some Mahjong games, you need to push tiles, even if you can deal in tiles.

Handling the play carefully and not being reckless is the best way to increase your odds of success.

It’s important to bear in mind that dealing into another players’ hand is only worth the risk if the reward is good enough. In some games, you’ll win points, but in others, you will lose.

The key to getting better at Mahjong is to remember that it is a game of decision-making where the information you have is always imperfect.

Clinging to the ways of thinking mentioned above will make the game frustrating and boring.

While the misconceptions described above seem to be quite simplistic, overcoming those thinking patterns is not easy. You will need to work on changing your thought process to see the game in a new light.

Ridding yourself of the misconceptions mentioned above is essential in becoming an expert Mahjong player.