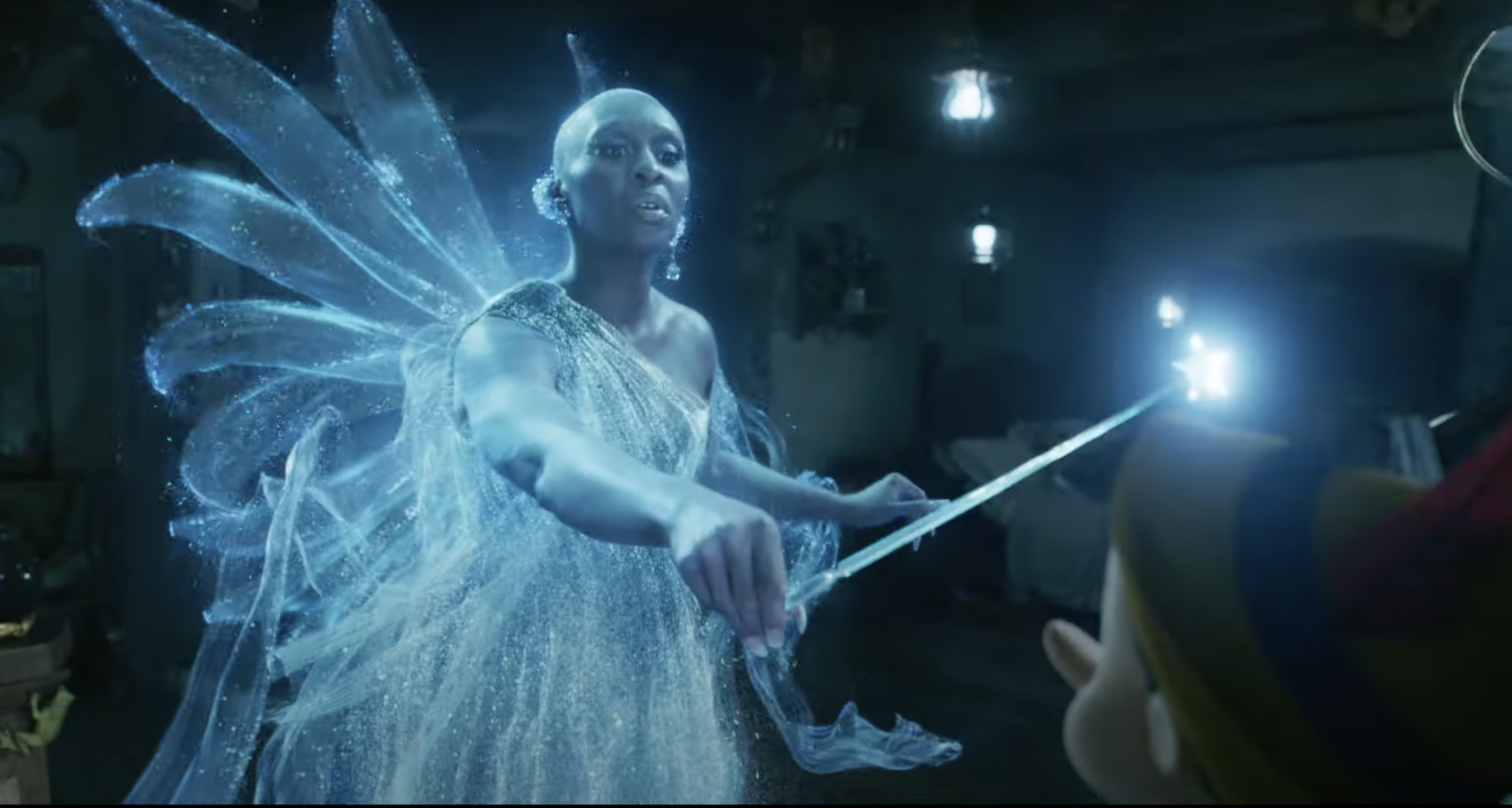 The one and only Tom Hanks is heading back to the House of Mouse. We’ve known for sometime about Hanks’ involvement in one of two “Pinocchio” films. This one is yet-another Disney revisits a classic animated tale for an updated ‘live-action’ version. (The other is Guillermo del Toro‘s stop-motion animated version for Netflix.)

This morning, Disney released an official teaser trailer for their version. Robert Zemeckis directs, from a script he co-wrote with Chris Weitz.