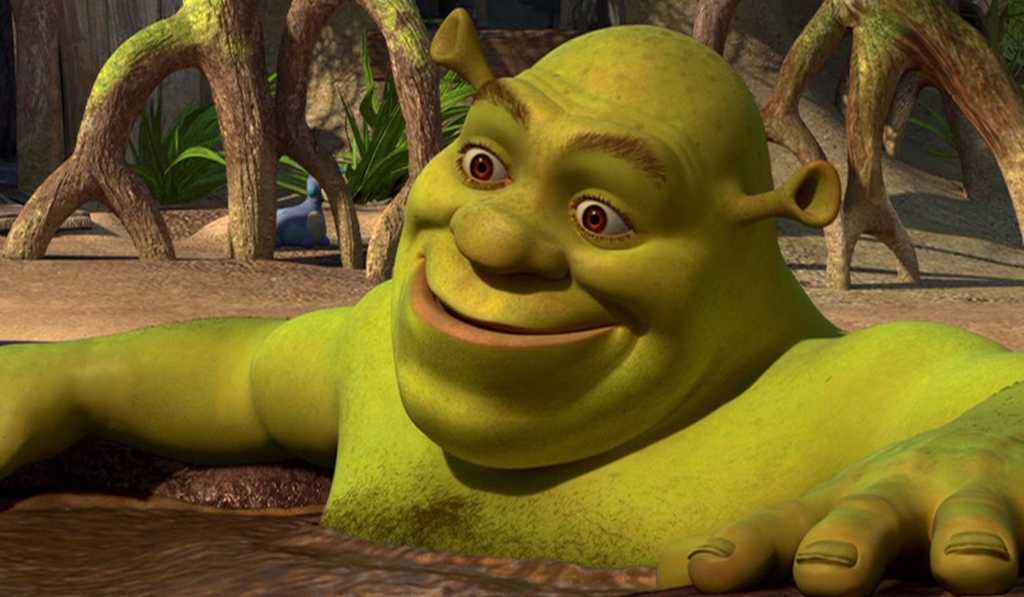 It is hard to overstate how big “Shrek” was in the early part of the 21st century. The first couple of movies were box office juggernauts. As one point, “Shrek 2” held the record for most money made in theaters in a single day. “Shrek” generated billions, and was nominated for Academy Awards, and even the Palme D’Or at Cannes. The series was even bigger on home video, and they still hold a decent chunk of nostalgia for the millennial and older gen-z crowds.

That presence has been muted in the 12 years since “Shrek Forever After.” Revisionist history tends to downplay the series’ impact and how they were the films that helped DreamWorks Pictures before they got into the Minions business. While “Puss in Boots” is still kicking around with a new entry coming this year, the bloom is off the rose. It doesn’t help that the actors involved are not the megastars they used to be. Eddie Murphy has been doing ok but had several years where he was box office poison, while Cameron Diaz retired from acting to become a mom.

For star Mike Myers, his non-“Shrek” career has been all over the place. He had taken the power he gained from “Shrek” and “Austin Powers” to make the ill-begotten epic, “The Love Guru.” Stung from the failure, Myers would occasionally pop up in films like “Inglourious Basterds,” but seemed largely uninterested in headlining movies after 2010. That changed this year when he came back for “The Pentaverate” for Netflix. It seems like Myers is charged up and ready to do things again.

In an profile done with GQ to promote “The Pentaverate,” Myers expressed enthusiasm for going back to “Shrek.” He explained that he felt Shrek was relatable and that he enjoys doing the role. For him, “the concept of going from a self-loathing ogre to a self-accepting ogre was meaningful to me… If I had to do one Shrek a year, I would be thrilled.”

Having Myers being this open about doing more with “Shrek” is really interesting. I have been a fan of his ever since his time on “Saturday Night Live,” so having Myers back in the spotlight is exciting. I also think that of all his characters, Shrek is the one that would be the easiest to accept. I love the guy but I really don’t want to see the 59 year old actor doing another “Wayne’s World.” [Editor’s Note: yeah, but some of us totally would!]

Hopefully his excitement will translate into something that matches the underrated wit of the first movie.