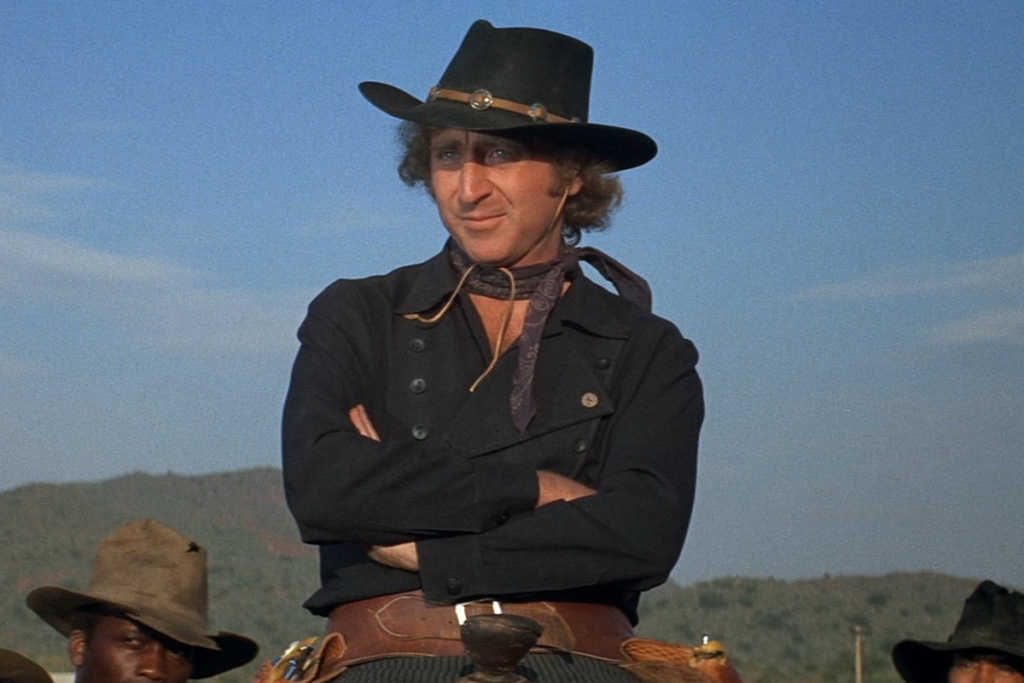 Documentary About the Great Gene Wilder in the Works

White Horse Pictures’ next documentary project will focus on the late great Gene Wilder. This documentary will cover Wilder’s life through the lens of Wilder’s nephew Jordan Walker-Pearlman, who often visited Gene on set. As a filmmaker himself, Walker-Pearlman should have some unique perspective on behind the scenes events as well as performances.

“To trust other filmmakers with something as sacred to me as my relationship with Gene was not easy, but working with Chris Smith, White Horse Pictures and Andy Trapani has been an incredibly organic experience,” Walker-Pearlman said. “I look forward to seeing Gene’s inner spirit shine on screen for what I hope will be his final great performance.”

Wilder passed away in 2016 due to complications from Alzheimer’s disease. Walker-Pealman had been approached many times throughout the years following his uncle’s death, but says he feels this is the right time to do it.

The documentary will reportedly follow Wilder’s journey through acting. Starting from as a neurotic outsider to a leading man, to respected artist. All the while searching for meaning on and off screen.

At present, there is no release date or distribution (theatrical or streaming) plan. We’ll let you know what we hear about this and other news. Time to watch “Young Frankenstein” again.