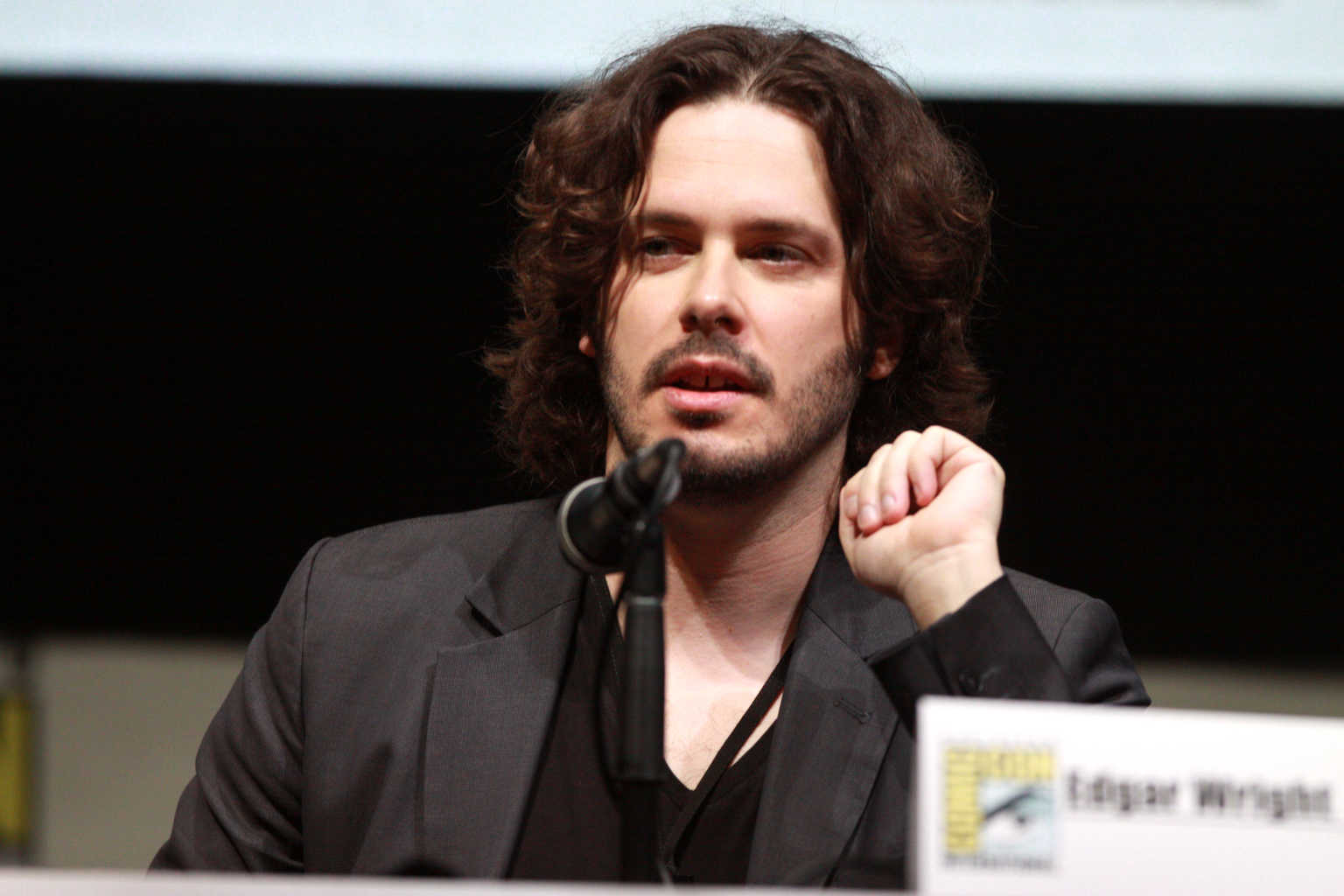 Filmmaker Edgar Wright has shared the news that he is launching his own film class! You heard that right, aspiring filmmakers! Wright is asking for your questions to possibly be included in his Q&A!

BBC Maestro, which offers online classes taught by experts, promoted the class on Insatgram. “We’re delighted to announce that director, writer and producer @edgarwright is your new Maestro and would like to answer your questions as part of his upcoming course.​”

“Dead, Hot Fuzz and World’s End, plus global blockbusters like Baby Driver, Scott Pilgrim and Last Night in Soho, Edgar Wright is one of British cinema’s most celebrated and innovative filmmakers. And now he’s sharing his filmmaking secrets for the very first time, taking you through the whole production process covering topics such as writing, cinematography, sound and editing and getting funding in the first place. Watch this Spaced.”

There doesn’t seem to be an official date set for the start of the class. Or how much it will cost. But it does let people that are interested sign up for updates.

No word on when the #EdgarWrightBBCM campaign will end but we’d suggest you get your questions in as soon as possible! You may never get another opportunity to pick his brain.