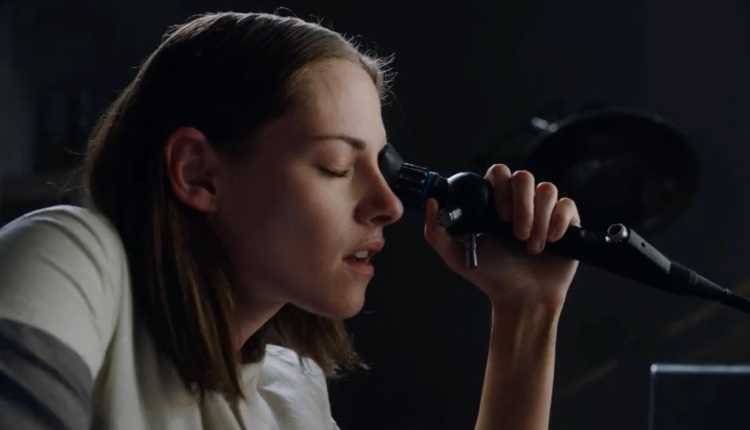 Love him or hate him, David Cronenberg has carved out a place among the elite filmmakers for making movies you remember. Those memories aren’t always good ones, but he is an undeniable tour de force, both in success and failure. After an 8 year hiatus from feature films, Cronenberg returns with “Crimes of The Future.” Fans of his work were probably skeptical that this was a real thing, but there is a teaser to prove its existence. And boy oh boy, does it look like everything you’d expect from the strange, body obsessed horror director.

Interestingly enough, Cronenberg’s second feature film from 1970 is also called “Crimes of the Future.” However the 2022 film of the same name is not a remake, nor is it related to the previous work. Its only connection is that both films of the same name happen to be directed by the same man.

Known for acclaimed works like “The Fly,” “A History of Violence,” “Eastern Promises,” and “Crash” (no, not the ‘we’re going to solve racism’ one, the other one you probably don’t remember but should absolutely see because it is one hell of a trip), the new teaser for “Crimes of the Future” looks to be much more in line with the works that Cronenberg cut his teeth on.

The film stars longtime collaborator Viggo Mortensen, Léa Seydoux (who has lowkey been racking up compelling outings for her entire career and is for some reason still relatively unknown), and Kristen Stewart. The official synopsis is as follows:

“As the human species adapts to a synthetic environment, the body undergoes new transformations and mutations. With his partner Caprice (Léa Seydoux), Saul Tenser (Viggo Mortensen), celebrity performance artist, publicly showcases the metamorphosis of his organs in avant-garde performances. Timlin (Kristen Stewart), an investigator from the National Organ Registry, obsessively tracks their movements, which is when a mysterious group is revealed… Their mission – to use Saul’s notoriety to shed light on the next phase of human evolution.”

If the teaser is any indication, I don’t think there is anything that can prepare you for “Crimes of the Future.” Cronenberg seems to be working with a blank check, and going all out with his knack for body horror while using beautiful people doing disturbing things as the vehicle. Early screenings report people walking out, fainting, and even vomiting during the last 20 minutes of the film, which should tell you what kind of experience you’re getting into with this one. I can’t help but think that someone like Julia Ducournau, who’s films “Raw” and “Titane” seem to be taking up the mantel of disturbing, unsettling body horror films in the wake of Cronenberg’s absence from feature films.

I’m not a huge fan of body horror, but I’m also too curious for my own good. So if someone tells me people fainted during viewings, I feel compelled to see it for myself. This is how I’ve managed to sit through things like “Funny Games,” “Soft and Quiet,” “A Serbian Film,” a large majority of Cronenberg’s filmography and both Ducournau films. I’ve also sat through “Movie 43” twice and “Verotica,” so I feel pretty prepared for whatever twisted cinematic conjuring Cronenberg has in store. It goes without saying that despite all the warning signs that this is going to be a haunting, troubling, disturbing, not for the faint of heart movie going experience, I’m all in on “Crimes of the Future.”

Also, you should definitely watch “Crash,” “A History of Violence,” and “Eastern Promises” before embarking on this new journey. They’re phenomenal films that are often overlooked, but they’ll give you a great snapshot of what to expect with this upcoming film.

“Crimes of the Future” will premiere at Cannes Film Festival in May 2022. A theatrical release will follow later in the summer. At your own risk, you can watch the teaser below.

Nerdbot Recommends: 5 Under the Radar Movies You Haven’t Seen

Lucky Charms May Be Causing Illness, FDA is Investigating