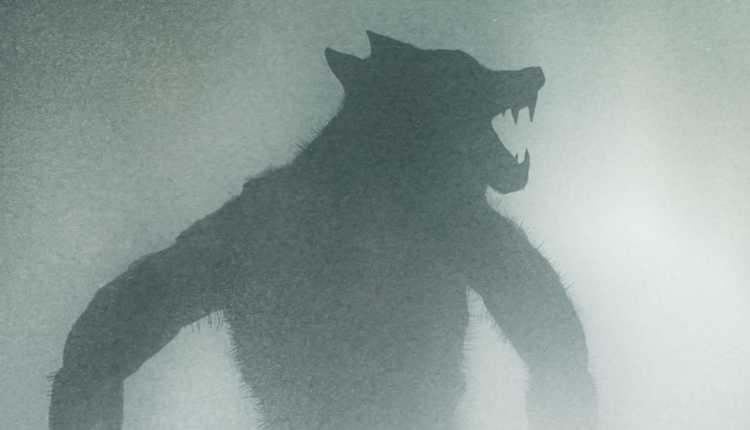 One thing I know about Easter and the resurrection of Jesus is that it ALWAYS happens on a full moon. In the bible, Jesus rises from the cave after being in there for three days. Some people think that he was zombified, which would have meant he died, and came back. There are tons of jokes about Zombie Jesus, but they all get it wrong. He was in fact, a werewolf. And the proof is in the scriptures.

Catholic.com verifies how the date of Easter is chosen. Each year it’s determined by the moon’s cycle.

[Early Christians] decided that Easter would be celebrated on the first Sunday after (never on) the Paschal full moon.

Theoretically, the Paschal full moon is the first full moon occurring on or after the spring equinox. …

This would also explain why they found the cave empty. Perhaps during the full moon- which can last up to three days- he was off doing werewolf stuff. You know, eating those mean Romans who sought to persecute him. In Mark 16:1-4 it says:

When the Sabbath was over, Mary Magdalene, Mary the mother of James, and Salome bought spices so that they might go to anoint Jesus’ body. Very early on the first day of the week, just after sunrise, they were on their way to the tomb, and they asked each other, “Who will roll the stone away from the entrance of the tomb?” But when they looked up, they saw that the stone, which was very large, had been rolled away.

I don’t know any person with the capability to move such a large rock as mentioned in the story. Especially when we think of Jesus who would have been weakened in body after being whipped, hung on the cross, and stabbed with the holy lance.

Peter, however, got up and ran to the tomb. Bending over, he saw the strips of linen lying by themselves, and he went away, wondering to himself what had happened.

What had happened? A werewolf transformation! We know from cinema that they tend to tear their clothes. Lucky for Jesus he was already wrapped in linens so it should have been easily discarded.

At this, she turned around and saw Jesus standing there, but she did not realize that it was Jesus.

Perhaps because he was still in wereform?

This year, the Easter full moon is going to last three days; from Friday afternoon to Monday morning. NASA announced this themselves, and I won’t argue with them. So let us all celebrate Werewolf Jesus this Easter.

7 Reasons Why “Robocop” is an Easter Movie