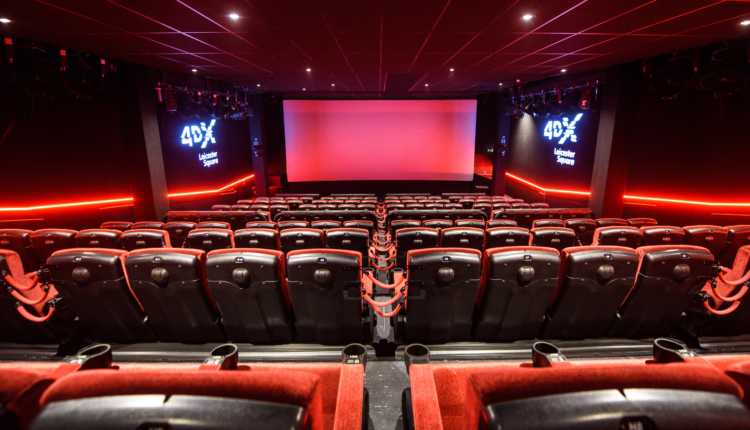 “The Batman” in ‘Fully Immersive’ 4DX- Not Worth It

As a quick money grab that fans fell for (myself included), “The Batman” was released a few days early exclusively in 4DX. This was clearly a way to increase box office returns ahead of projected monster opening weekend. I had never experienced 4DX before, and I figured a “Fully Immersive Experience” could only serve the film’s overall enjoyment.

No, you do NOT need to see “The Batman” in 4DX. In fact, you’re better off avoiding it at all costs.

The problem is that vibrating and constantly moving seats, the strobe lights, and yes, the literal water that sprays at you when it rains becomes more distracting that immersive. I paid to watch a movie, not try to eat popcorn and drink water on a rollercoaster. It’s really hard to be invested in “The Batman” when you need a seatbelt just watch him ride his Batcycle through the streets of Gotham. From the minute ‘the ride’ started, I thought to myself there is no way I need this for 3 hours. Every single time something happened (especially action), I had to set my snacks on the floor and hold on to the armrests.

Hard to enjoy a popcorn movie when 90% of it spills all over you during an explosion.

I can see 4DX being fun for a tight, 90-minute action flick with a dumbed down premise that doesn’t require anything but blowing shit up and asking questions later. But “The Batman” is more crime drama than an action-packed thrill ride, with a lot of people standing around crime scenes in dark rooms talking in low voices. So the idea of my seat vibrating and moving with the POV of Batman every time he looks in any direction is incredibly annoying and constantly took me out of the film.

My recommendation is to watch “The Batman” in a normal theatrical experience or IMAX. I would say that IMAX would be phenomenal, with just right amount of floor to ceiling immersion without distracting you from what’s actually happening. I’m actually going to see “The Batman” again in a normal theater where I can cradle my way to large popcorn and not cling to seats in fear of falling out of it.

Given how big the film is going to be this weekend, you’re definitely going to want to talk about the movie and not how much water you spilled on yourself during the action packed third act. Skip 4DX at all costs!

“The Batman” is now playing in theaters. You can watch the trailer below.

Judd Apatow’s Latest Comedy “The Bubble” Gets a Trailer