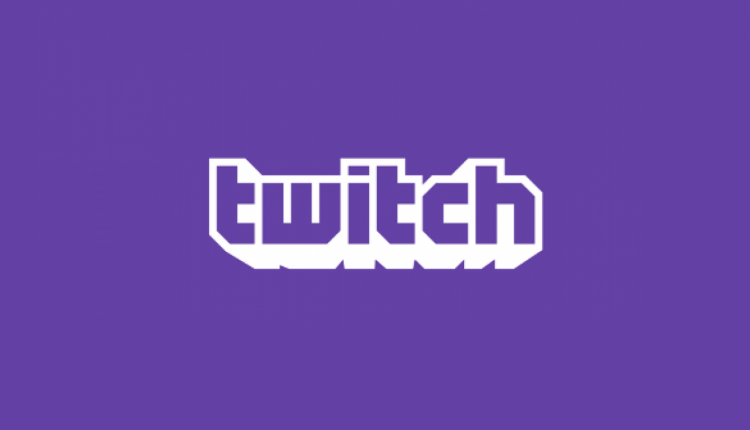 The impact of Twitch on the gaming industry has been huge. The simplicity of the service allows gamers to create new and original content. Gamers have gone from being players and consumers to producers and directors. They also have huge social media followings and provide positive coverage for the industry.

Among the streaming community, you will see that some games are utilized more than others. Let’s explore some of the most popular games being streamed and the types of content being created.

Since its original launch in 2011, the game and series have gone from strength to strength. It has also become one of the most streamed games. The game’s sandbox nature has allowed people to create some unique content. The latest Twitch news shows that despite being launched over a decade ago, steamers are still using it to create original material. It will be fascinating to see where they continue to take this versatile title in the future.

Despite being launched in 2009, this game has remained popular with the various sections of the gaming community ever since. It was one of the most-watched games on Twitch in December 2021 and it’s not hard to see why. It is estimated that the game has clocked in over a billion hours in terms of time spent watching.

Like so many of the games listed here, this is another title that has stood the test of time. First released in 2012, it is still racking up lots of views and publicity. It is also a hugely popular game within the eSports scene.

The long-running series contains several game modes that allow streamers to make content that can vary quite drastically. When Call of Duty: World at War was released in 2008, the Zombies mode was an interesting development in the series and gave a platform for streamers to develop unique content. One of the latest editions to the series, Warzone, has also become a hit amongst Twitch users as it took advantage of the rise in popularity of battle royale modes.

The soccer game franchise from EA Sports has become a hugely popular game for people to stream in recent years. The content created here varies from a simple match between two gamers being streamed to Road To Glory videos which aim to tell a story using a virtual manager or player. In the Ultimate Team mode, some streamers also stream pack openings. This shows how a game with a simple premise can forge multiple paths for streamers.

Another aspect of this revolution has been people playing retro games. Gamers will often do a full playthrough of a classic game. From a historical perspective, it’s also fascinating to see how the industry has evolved.

The future of games and streaming

We could also start to see developers placing more emphasis on streaming. Many games have a theatre mode which can help some amateur content makers get their creative juices flowing. That feature could soon become standard in all games. It perhaps shows the impact of the streaming revolution and the direction that the industry as a whole will continue to take.

Add This Willie Nelson Chia Pet to Your Collection!