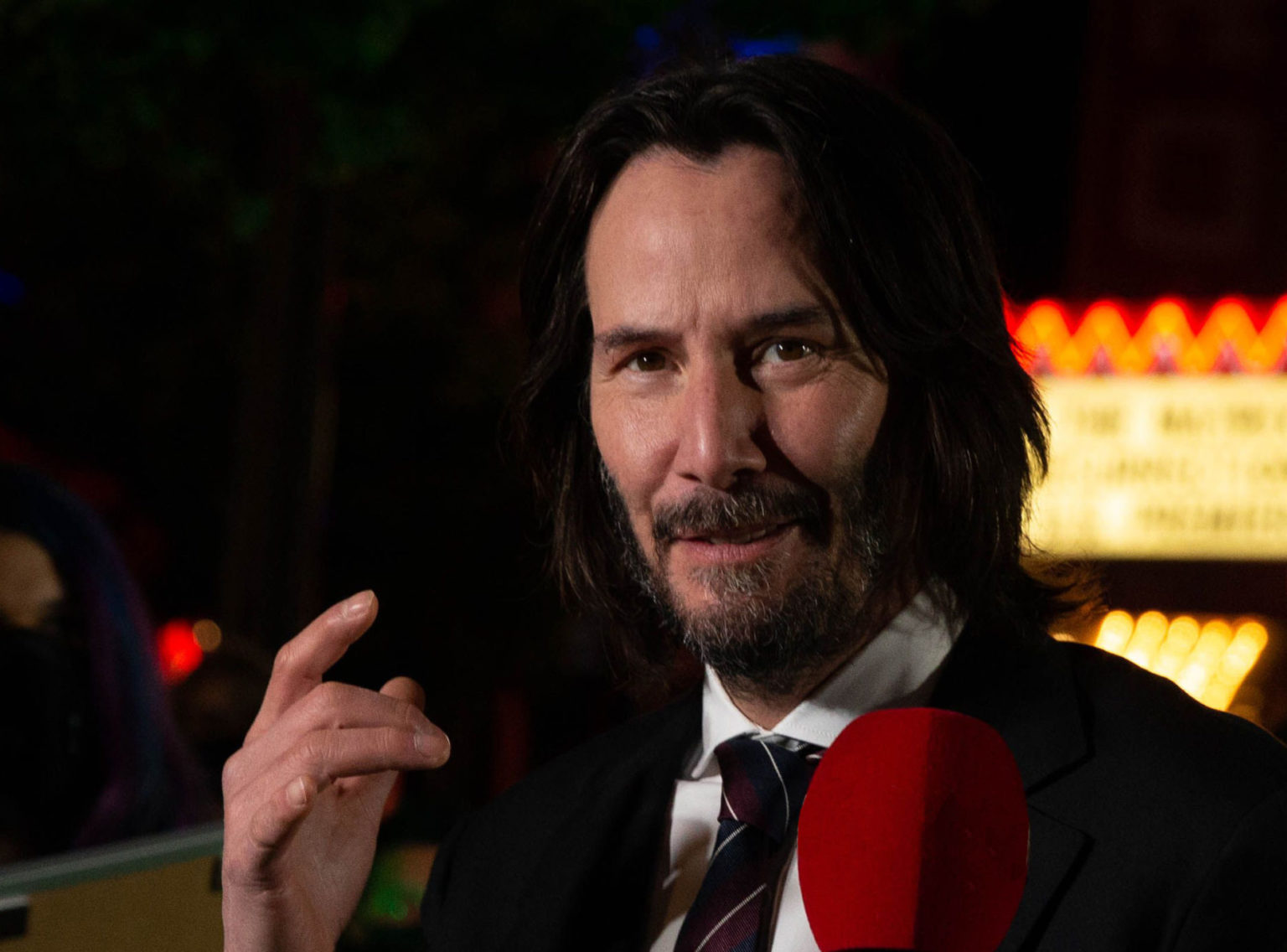 Just a Little Reminder That Keanu Reeves is Generous and Amazing

If you needed a reminder that Keanu Reeves is an angel on Earth here it is. Back in 1999, he donated roughly 70% of the money he made on “The Matrix” to leukemia research.

In 1991, Keanu’s sister Kim was diagnosed with leukemia, and Reeves took it upon himself to become her care giver. When she was diagnosed, he put his career aside, and even sold his house to be closer to her while she was going through treatment. Later when she had entered remission, he started a charity in her name for leukemia research which wasn’t known about for many years. He wanted it to be anonymous on his part because he didn’t want to make a big deal out of his donations to it.

“I have a private foundation that’s been running for five or six years, and it helps aid a couple of children’s hospitals and cancer research,” Reeves told Ladies Home Journal in 2009. “I don’t like to attach my name to it, I just let the foundation do what it does.”

Reeves has long been known as very famous philanthropist. Along with doing that in his sisters name he’s donated to many children’s charities. He also has donated to SCORE, a charity that supports hockey players with spinal injuries. He’s a person who will never leave anyone in the lurch and has even helped out people working on the set of his films he knew was in a bad place with finances. He’s never asked for anything in return and is always quick to act when it comes to people in need. There was also that time that he befriended and drove fellow grounded flight passengers home when his flight came to an abrupt end.

In 1999, he was reportedly paid $10 million (upfront), and $35 million when the movie became a huge hit. So in doing the math, that means he gave around $31.6 million to leukemia research.

So if you didn’t know Keanu Reeves was a good person already, now you do.