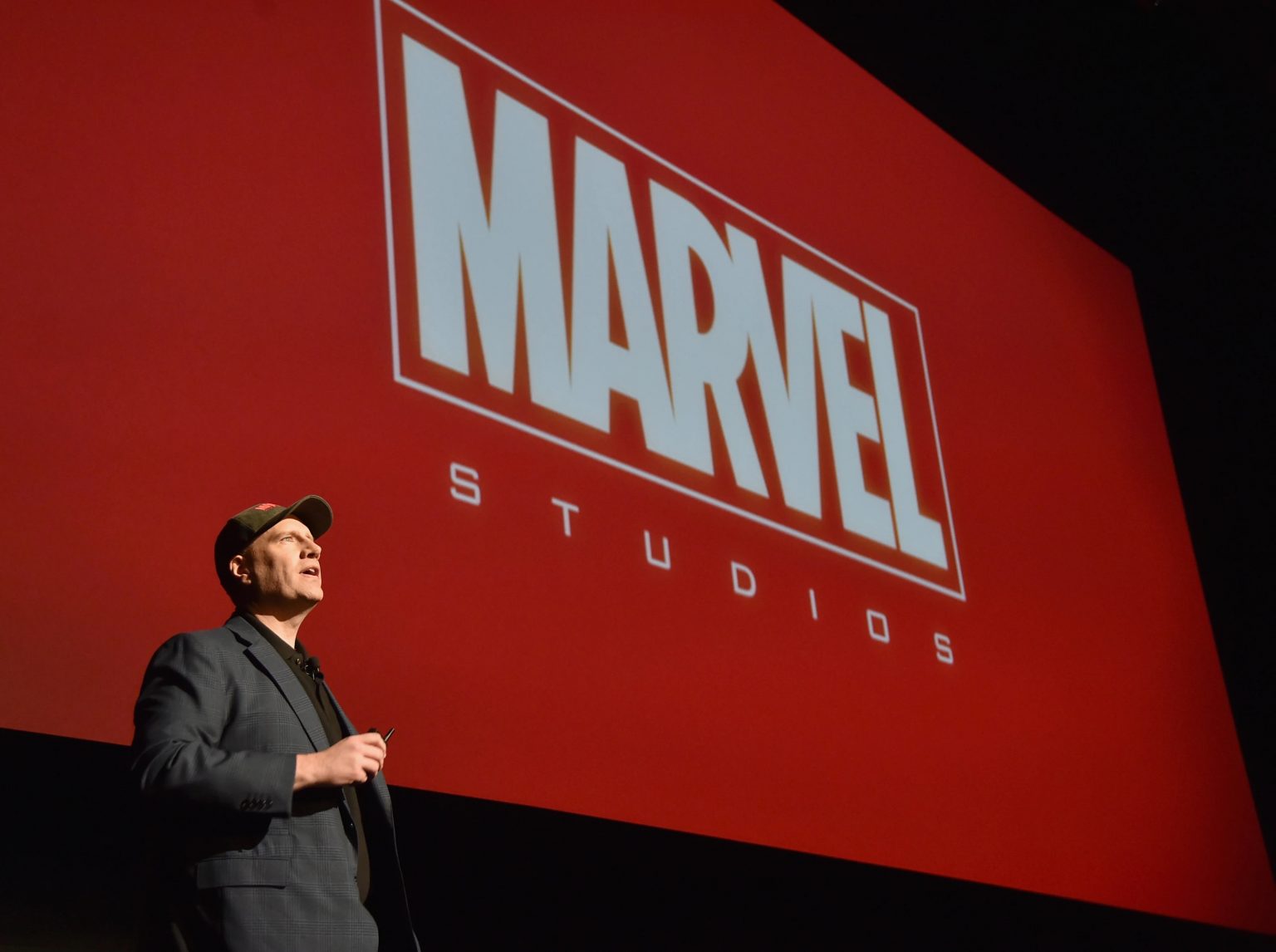 We were kinda expecting this, honestly. Due to the ever-changing shift in production schedules (and the IASTE strike that almost happened today), Marvel Studios has announced some date shifts. These include such anticipated film releases as “Thor: Love and Thunder,” “Doctor Strange and the Multiverse of Madness,” “Black Panther: Wakanda Forever,” and others.

Also, those untitled projects we had dates for have moved a bit too.