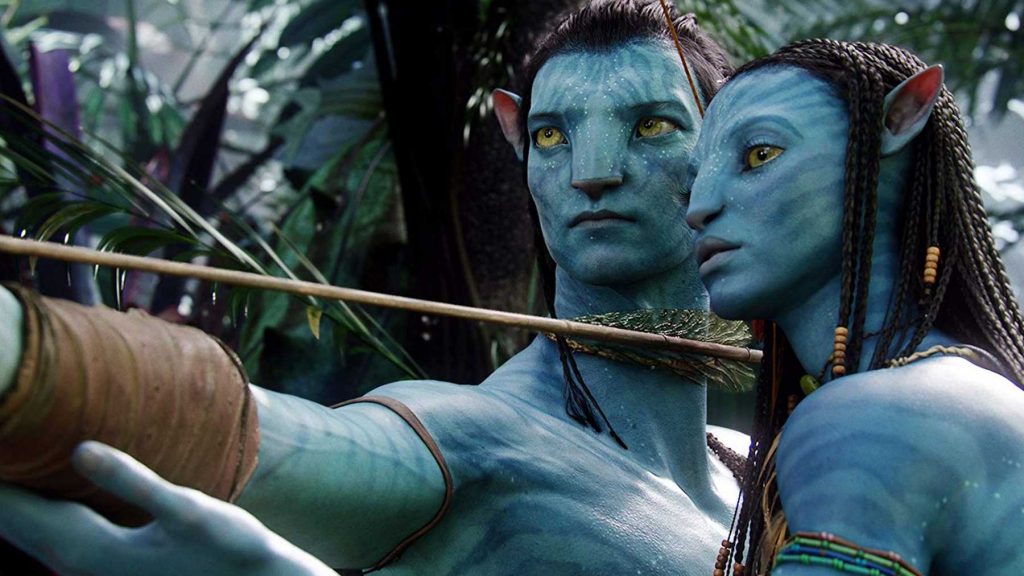 ‘Avatar’ Will Be Available on Disney + at Launch

James Cameron helped announce the news that Avatar will be available on Disney Plus when it launches. The service comes out in just a few days now on November 12th and people are still signing up everyday.

Cameron sent a video from the set of one of his Avatar sequels which is filming right now in New Zealand. The sequel is set to hit theaters December 17th, 2021.

The platform is going to have films from Disney, Pixar, Marvel, Star Wars and Lucasfilm. They will also have some of the Fox library as well but it is unclear exactly what at this time.

Avatar was the highest grossing film of all time at the box office until Endgame came along and beat it this year. Both films will be included at launch.