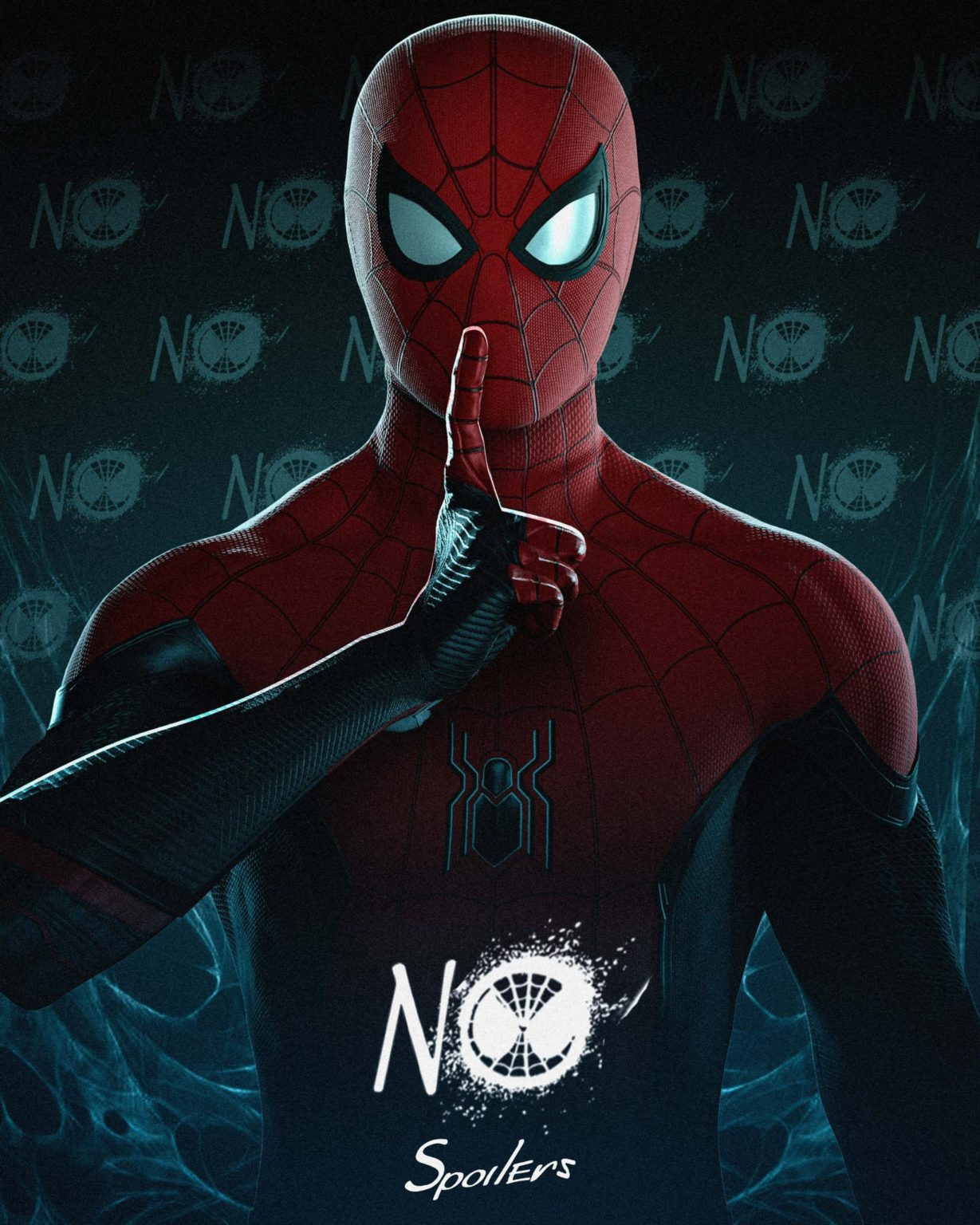 “Spider-Man: No Way Home” Has Screened, Here’s What Critics are Saying

“Spider-Man: No Way Home” has officially screened for fans, critics, and the stars. While the official social media embargo dropped at 10:30pm on Monday December 13th, the film doesn’t open until the 17th. We’ll do our best to only show you spoiler-free reactions, but be advised that other outlets won’t be so thoughtful.

The official big Hollywood premiere for the film happened tonight, and the stars looked MARVEL-ous.

On to the reactions!

Directed by John Watts, this is the third Tom Holland-starring Spider-Man film from Sony Pictures and Marvel Studios. Returning cast included Zendaya, Jacob Balaton, Marissa Tomei, John Favreau, and other notable names from throughout the Spider-Verse. We knew for some time that Alfred Molina, Willem Dafoe, and Jamie Foxx were returning as their villainous characters Doc Ock, Green Goblin, and Electro.

We ALSO know, per Amy Pascal, that another Spider-Man trilogy with Holland, Sony Pictures, and Marvel Studios is in the works.