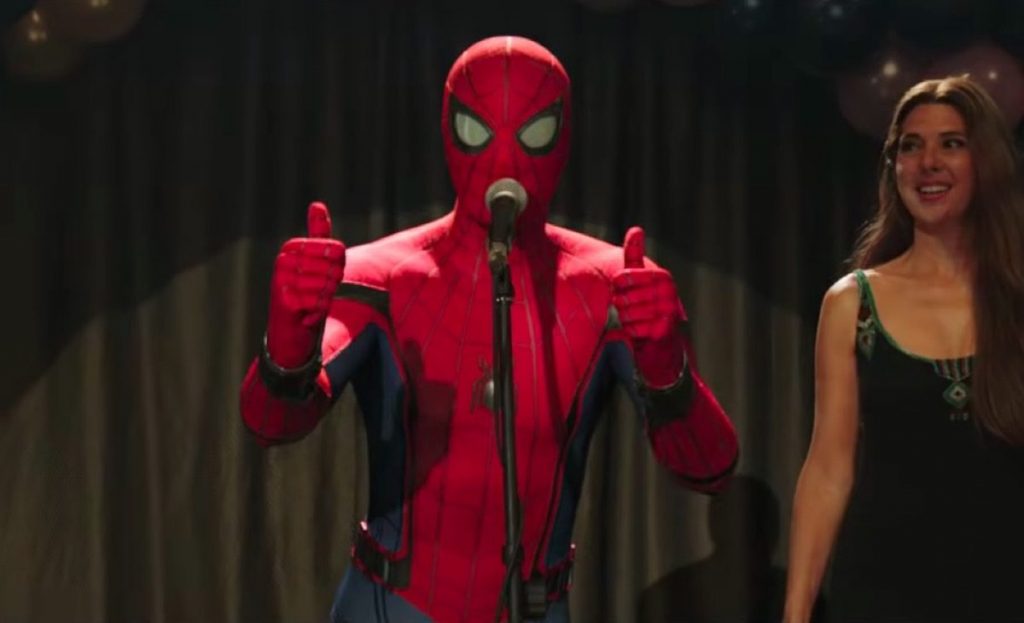 Another Tom Holland Spider-Man Trilogy in the Works

Sony producer Amy Pascal has confirmed that another Spider-Man trilogy starring current web slinger Tom Holland is happening. While speaking to Fandango, she revealed there are plans already in motion.

So, this is pretty great news if you’re a Holland fan.

Tickets for “Spider-Man: No Way Home” just went on sale this morning. The film is set to thwip into theaters on December 17th, 2021.