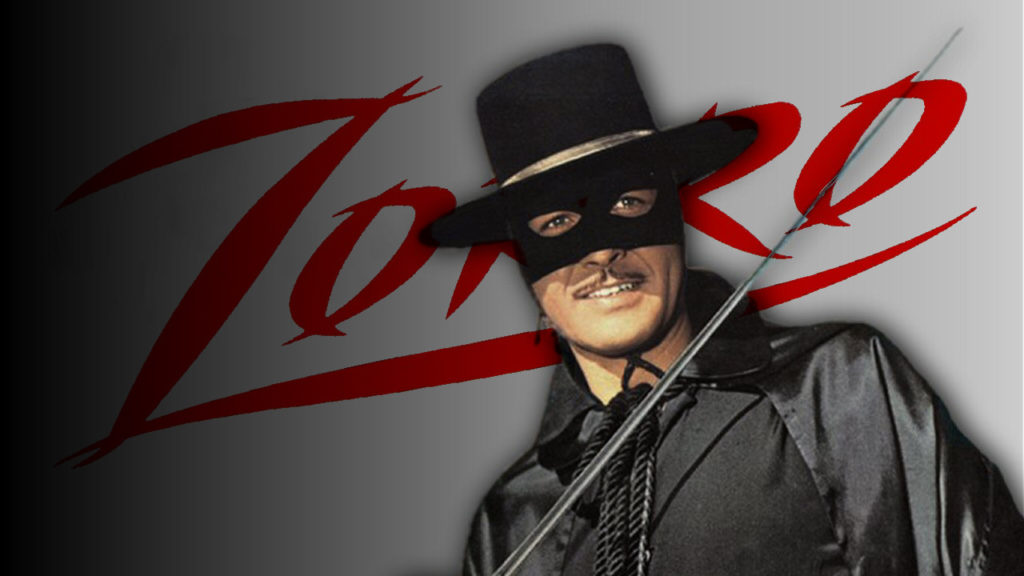 Wilmer Valderrama Developing “Zorro” for Disney, Will Star as Well!

it sounds like there’s ANOTHER “Zorro” project on the way! This one is currently being developed by Wilmer Valderrama (“Onward,” “Encanto“), and he’ll also star!

Being currently touted as a “telenovela style” period piece, which sounds very different than the NBC version that was announced earlier this year.

“We’re reimagining this Disney classic as a compelling period piece, set in Pueblo de Los Angeles, but told in a very modern telenovela style — with richly drawn contemporary characters and relationships set against the action, drama, suspense and humor of the original, iconic Zorro. Wilmer shares our commitment to reflect the interesting and rich diversity of the human experience and we look forward to delivering a culturally relevant and entertaining story with definitional characters that will connect with our viewers for generations to come.”

“Growing up, Zorro was the one character that made me, as a Latino, feel like I could be a hero. As an adult and a storyteller, I have a responsibility in the stories that I help bring to life,” Valderrama said. “To partner with Gary and Disney to bring Zorro back into the family after 60 years and be a part of the legacy for other children to know they too can be the heroes of their own stories is a dream come true.”

At present, we don’t have a release date or any additional information. We’ll do our best to keep you updated on this and other news.