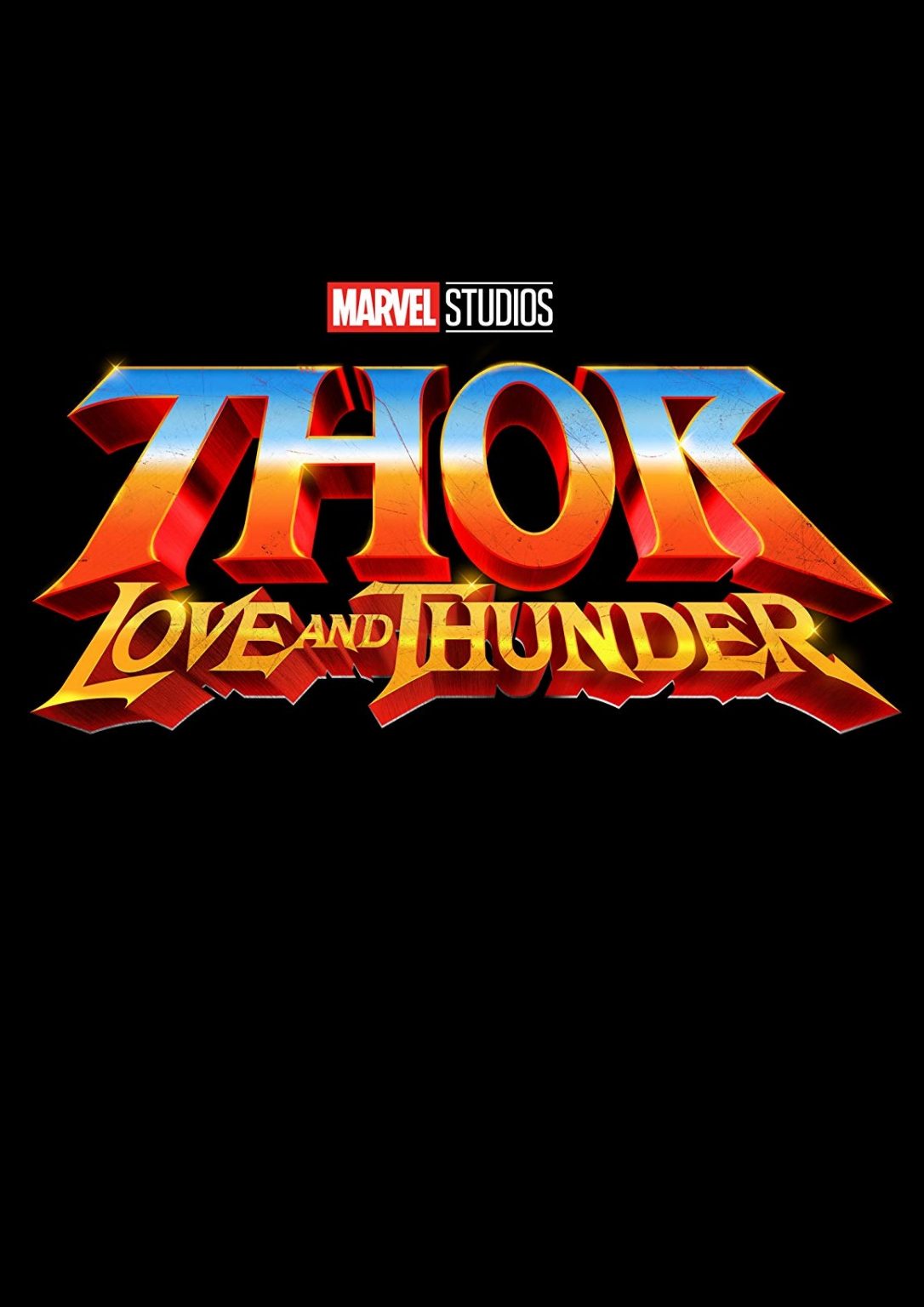 Sounds like Oscar winning composer Michael Giacchino has been favored by the Norse Gods! Or at least…Taika Waititi and Marvel Studios. The prolific composer will be providing the score for “Thor: Love and Thunder,” the 4th Thor film in the MCU.

Last we heard about “Thor: Love and Thunder,” Russell Crowe had joined the cast as Zeus. Christian Bale had been confirmed as Gorr The God Butcher, and we continue to get (likely) rumors of Jaimie Alexander returning as Lady Sif. Obviously we know thatChris Hemsworth is back as Thor, Tessa Thompson as Valkyrie. Heck, even Natalie Portman is back as Jane Foster!

Filming for “Thor: Love and Thunder” completed back in June. Waititi shared an image of Hemsworth on set, looking a little like ol’ Jack Burton.

Marvel Studios shifted the release date to July 8, 2022. Other films moved as well.