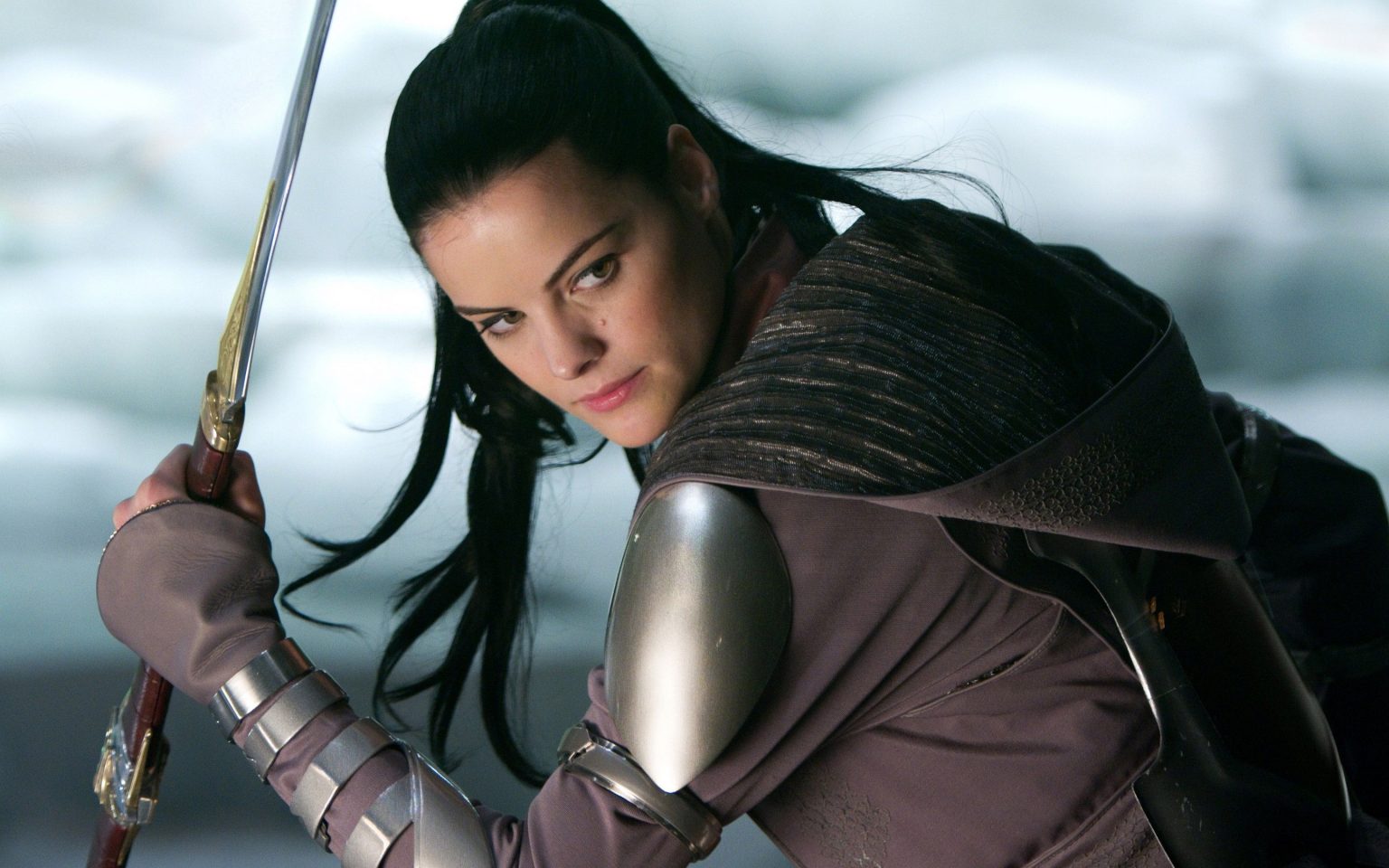 “Thor: Love and Thunder” May See Return of Jaimie Alexander as Sif?!

You’d think this is the type of thing that would’ve been confirmed during yesterday’s Disney Investor Day Marvel Studios’ portion, but there is a story circulating right now that Jaimie Alexander may be returning to the MCU as Sif.

This story comes from Deadline, who claims exclusive knowledge.

Alexander played Lady Sif, Asgardian warrior, friend of Thor (Chris Hemsworth), and one of the Brave Companions/Warriors Three in the first “Thor” film directed by Kenneth Branagh. She reprised the character in “Thor: The Dark World,” and in ABC’s “Marvel’s Agents of S.H.I.E.L.D.” tv series. While she doesn’t make an actual appearance in “Thor Ragnarok,” she is mentioned.

Deadline says Alexander’s return as Lady Sif might also include a stop by Disney+ Marvel Studios series “Loki,” starring Tom Hiddleston as the God of Mischief.

Obviously, this news isn’t quite confirmed yet, but we’ll let you know when it is.

We DO know who Christian Bale is playing in the second Taika Waititi-directed “Thor” film, so that’s pretty exciting.