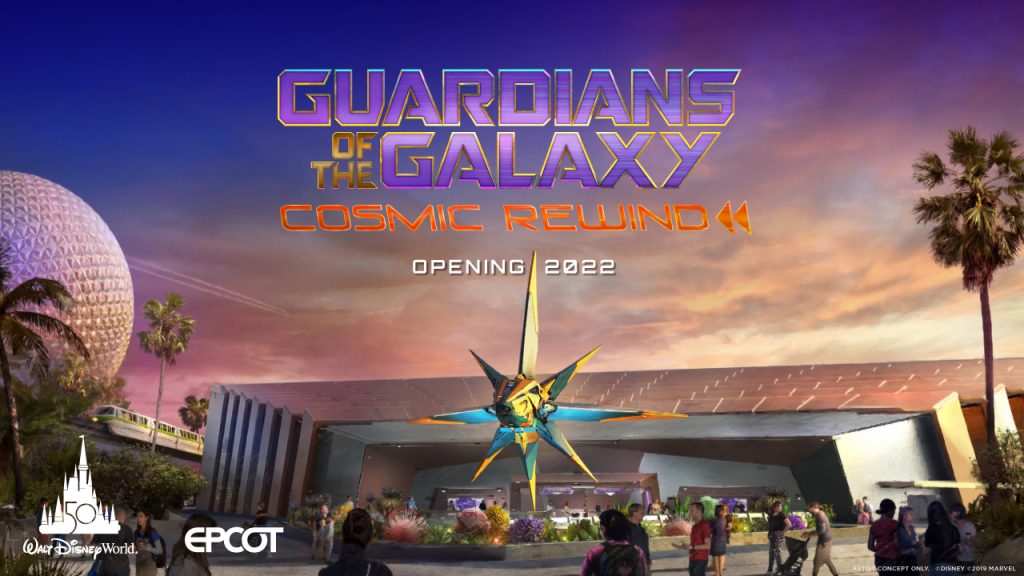 Hot off the heels from the release of the wildly popular “The Suicide Squad“, Director James Gunn is sliding back towards his Marvel darlings, the Guardians of the Galaxy. In a tweet, Gunn promised the reveal of a new Walt Disney World/Epcot attraction based on the space-faring heroes.

Entitled Cosmic Rewind, the new “Guardians of the Galaxy” based attraction is set to be unveiled in 2022, in celebration of Walt Disney World’s 50th birthday.

Gunn claimed to be introducing a character of the utmost awesomeness.

In a universe filled with as many fantastic characters as there are in “GoTG,” we’re excited to see what Gunn has up his sleeves. While we’ve no clues yet as to who this new character may be, our money is definitely on Doop.

Cosmic Rewind is expected to debut at Walt Disney World sometime in 2022. “The Guardians of the Galaxy Holiday Special” drops Christmas 2022.