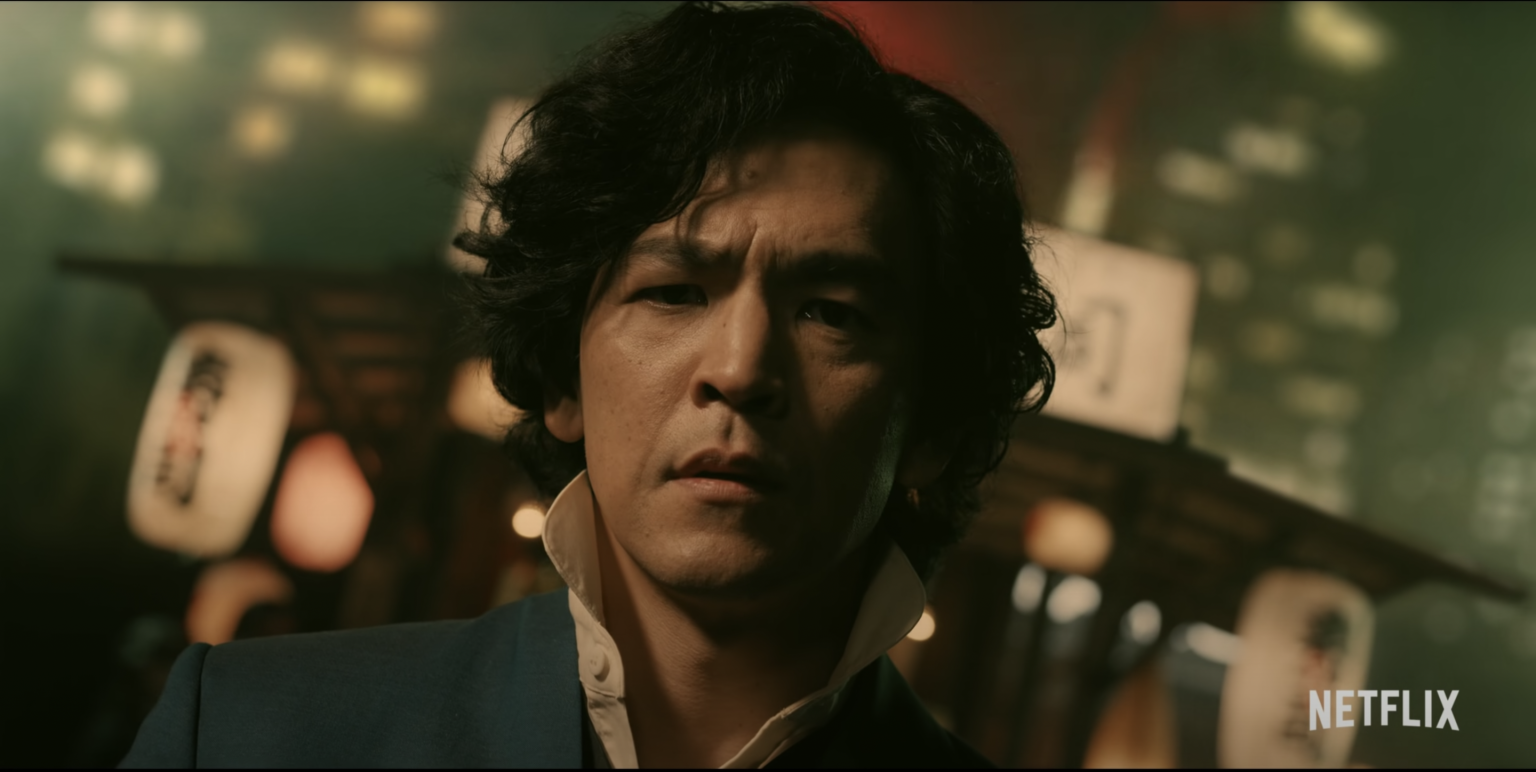 Netflix’s Live-Action “Cowboy Bebop” Ends After Only One Season

We are sorry to report that Netflix’s live-action adaptation of “Cowboy Bebop” will not get a second season. Normally in this situation, the first thing we’d say is something like “Oh, maybe Netflix will save it!” But obviously…that isn’t going to happen this time.

The series was originally announced to great excitement. And some trepidation. But much of that did go away when the casting was revealed. Especially John Cho as Spike Spiegel.

According to Variety, the streaming giant as opted to not pick up the series for additional seasons.