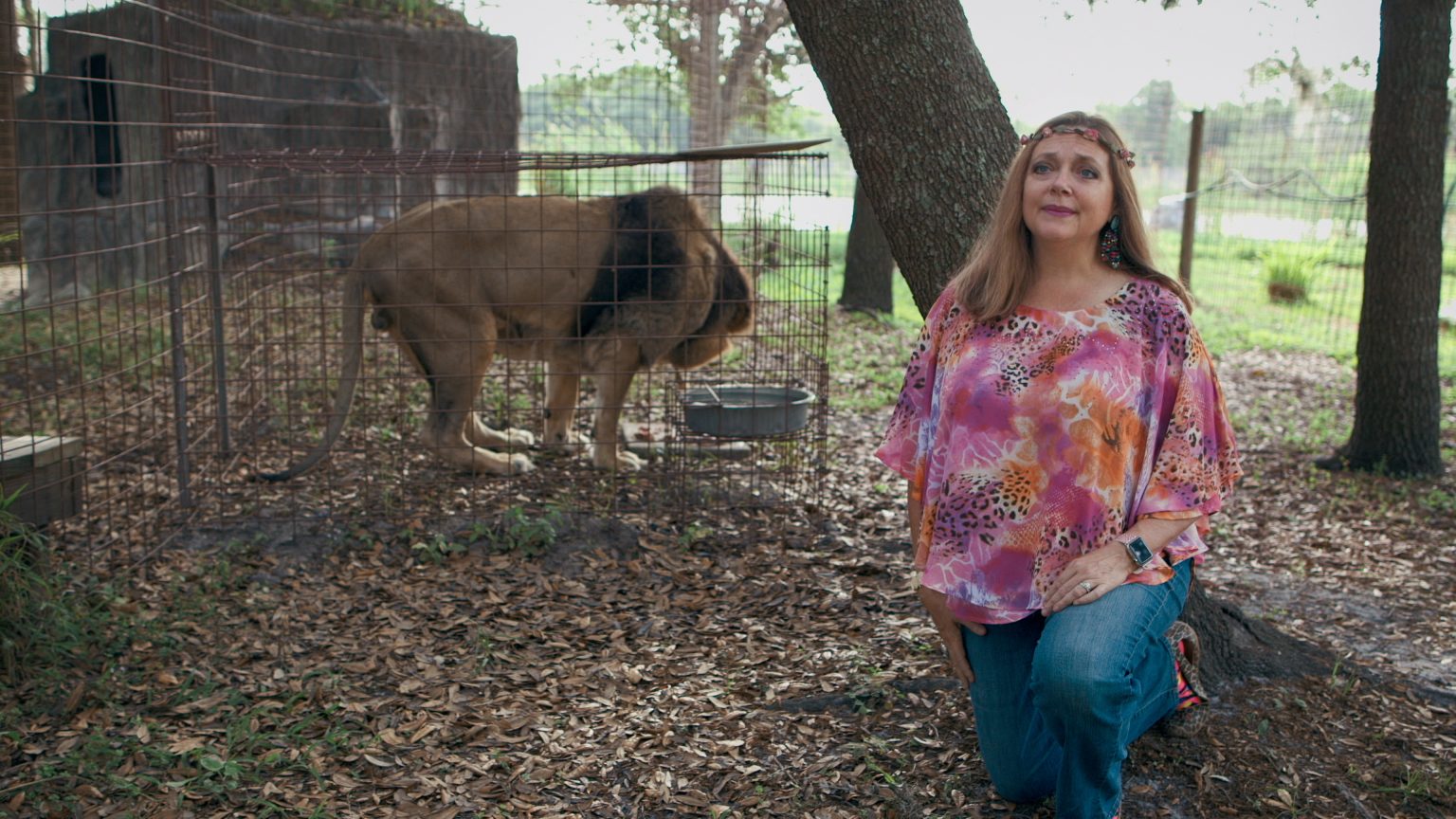 Carole Baskin’s cool cats and kittens will return in “Tiger King 2.” The feline fanatic had filed suit against Netflix for the upcoming release of the sequel docuseries. She and her husband claimed they agreed to the use of their likeness in an “initial documentary motion picture,” which to them would NOT include a follow up.

“Tiger King” swept the cultural zeitgeist in mid 2020. Focusing on the “woes” of Joe Exotic, his horrifying big cat zoo, and his near obsessive hatred for Carole Baskin. There were also major implications that Baskin may have had something to do with the untimely death of her first husband…

The Baskins were quite vocal about their displeasure at the editing they received in the initial docuseries. Their current argument is relying on the use of the singular there. Implying they did not agree to be in any subsequent projects like a sequel.

“Importantly, the Court merely finds that the Baskins are not entitled to the extraordinary remedy of a temporary restraining order, which would be entered before Defendants have had an adequate opportunity to respond,”

“The Court takes no position on whether the Baskins will be able to establish entitlement to a preliminary injunction.”

It seems that we are still getting “Tiger King 2” come November 17th, 2021. However Baskin v Netflix is likely far from over.