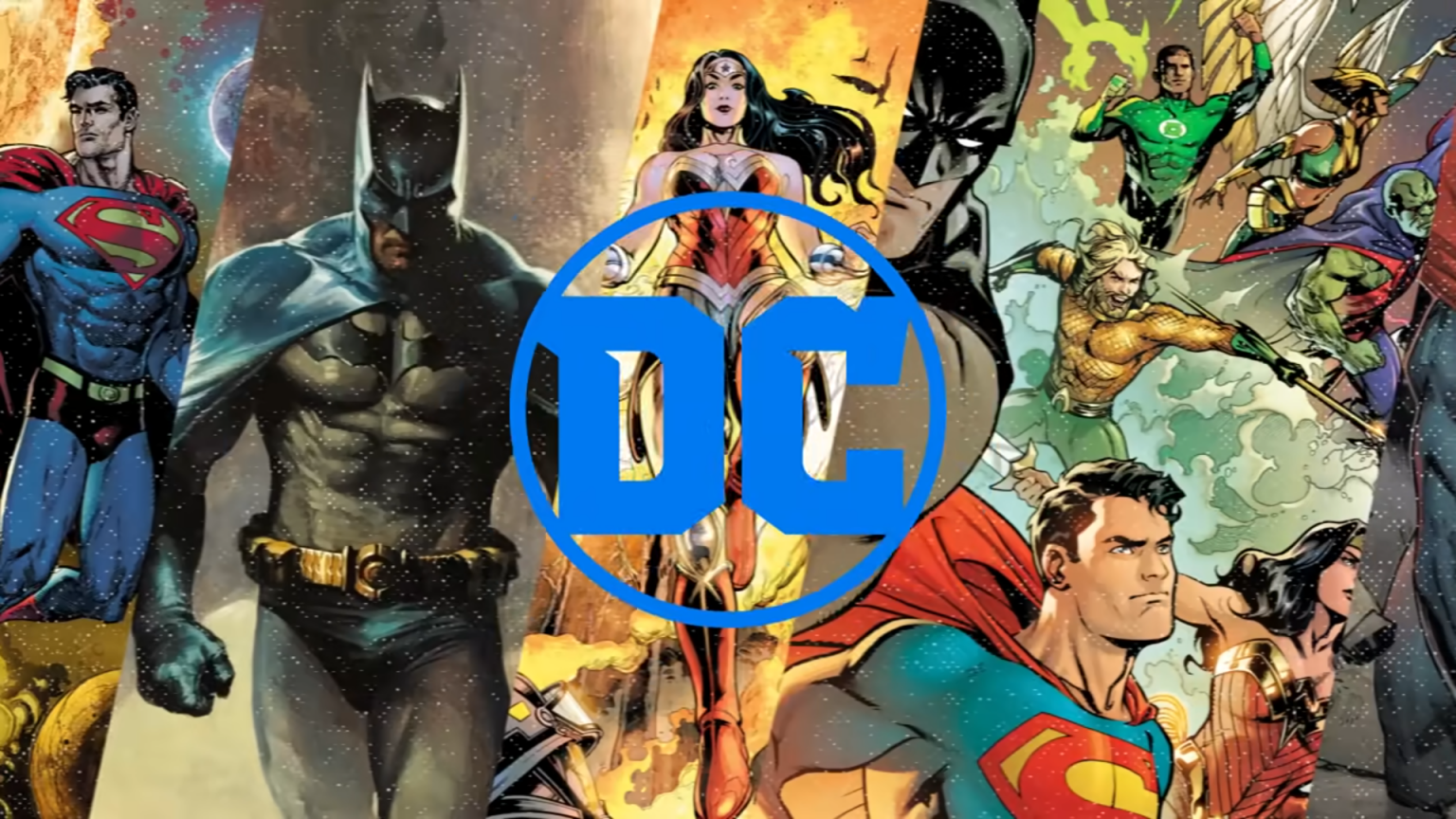 DC FanDome 2021: How to Watch, What to Expect on Saturday

When you write for a website, there are a lot of cool perks that come with it. Sometimes you even get sent stuff in preparation for an event! Today we’re going to show you all the cool swag that DC Comics sent us for their upcoming DC FanDome event happening this Saturday, October 16th.

Here’s What We Got!

Here’s what to Expect

DC FanDome started as a way to counteract the pandemic that put many conventions out of commission. In order to bring the news straight to the fans Warner Bros. and DC Comics created DC FanDome which livestreamed all the important DC News we care about. Things like Wonder Woman’s 80th, “Wonder Woman: 1984,” current comic book titles, new titles, television, movie and video game news. It was truly an event that every comic fan was able to tune into and watch live with everyone else.

What we expect from them this weekend is an action packed four hours that starts at 10am Pacific Time, 1 pm Eastern Time or 6 pm British Summer Time. So you’ll want to plan accordingly. If this year is anything like last year you’ll have to time your bathroom breaks or take your phone with you because they will be dropping tons of new and exciting info.

Where Can I Watch It?

There will be a special stream for kids because some of the news on the main stream will be for the adult crowd. If you want to tune into the kids stream you can do it by visiting DC Kids FanDome.

Get a FREE NFT For Registering!

When you register on DCFanDome.com you can get a free NFT hand selected by Jim Lee. DC has partnered with Palm NFT Studio to officially step into the world of blockchain technology with their first collection of NFTs!

That’s right put on your DC gear, put on the special DC FanDome Spotify playlist and get ready for an amazing weekend! If you’re still a bit impatient, check out the virtual escape room you can play on the DC website now. See you there!