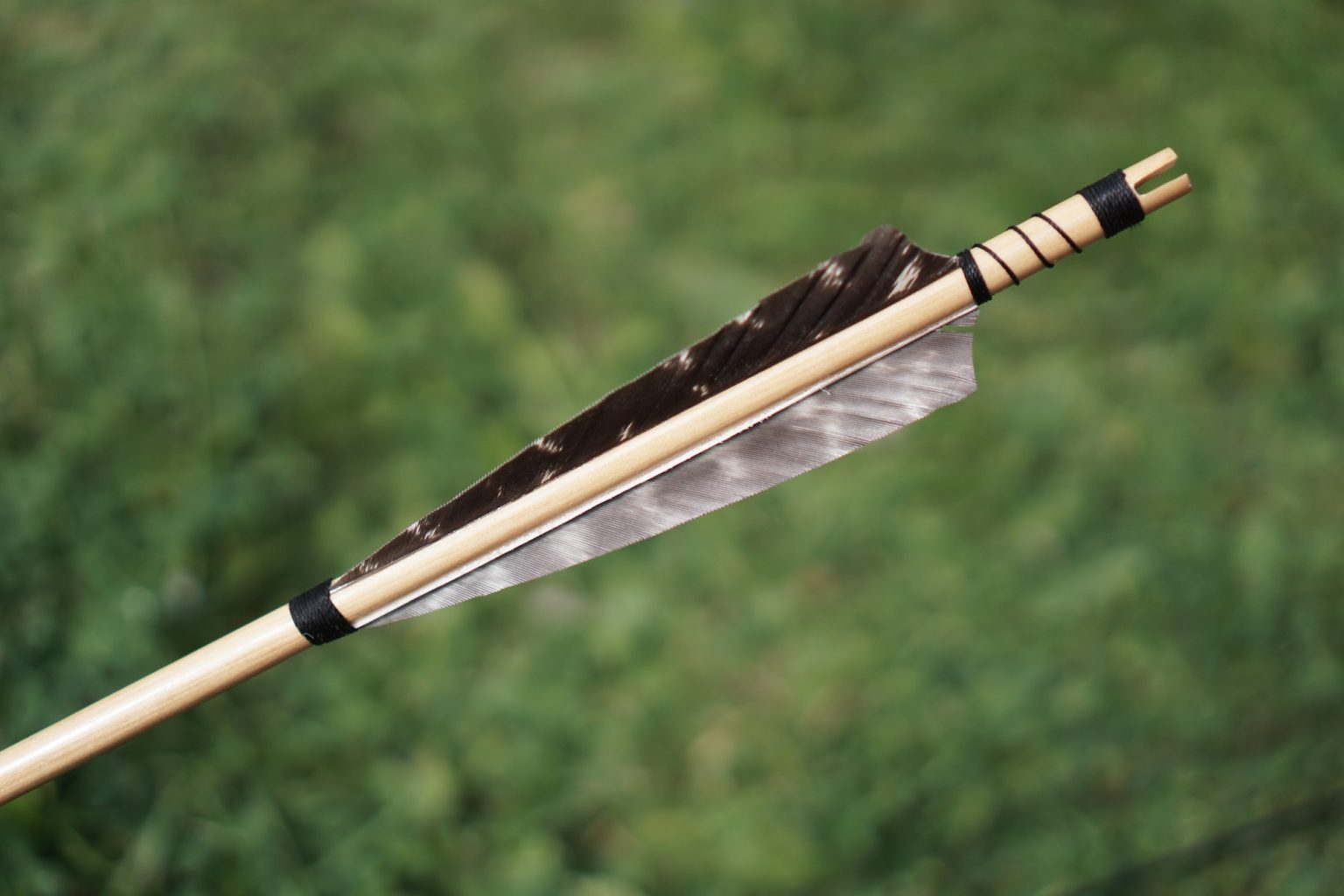 Five People in Norway Killed by Bow and Arrow

Tragedy has rocked the country of Norway in the wake of a mass murder committed by a man armed with bow and arrow. The town of Kongsberg lost five of its citizens with two others being wounded. While a suspect has been taken into custody, the motivation behind the attack has yet to be disclosed; if it has even yet to be discovered.

At approximately 6:13 PM local time on October 13th, an unnamed man was later described by police as “walking around and shooting at people.” The mayhem appeared to begin at a Coop Extra supermarket where an off-duty police officer was wounded. The suspect was reportedly retained nearly 30 minutes later, though sadly not before he targeted seven people.

These kinds of attacks do not happen regularly in Norway, but when they have, they’ve been particularly devastating. In 2011, a far-right extremist gunned down 77 people, a majority of them just kids, at a campground. Unlike the United States, acts of mass violence aren’t exactly an everyday thing, but to happen with a bow and arrow is disturbing in its own right.

Anyone who’s used a compound bow can attest to the amount of skill and energy it takes to draw back the bow and make an accurate shot with one. Granted, the same can be said about a gun, but its a completely different level of skill. Sadly, it takes less skill to kill someone with a gun than it does with a bow, but the results are just as deadly when a person knows how to use the weapon effectively.

Often times in the wake of a mass shooting in America, certain pundits will try to point out how gun laws won’t solve anything as people will just find another way to kill people. While an incident like this may seem to feed into that argument, the fact remains that this kind of tragedy is a rarity in Norway; hence why it has such painful resonance for people in the area. The BBC reports that people have given horrifying accounts of what was happening; citizens fleeing in fear and afraid to leave their homes.

Investigations will continue as to whether or not the killer was acting with others as part of a larger plan and to what end their motivations were. Police do remain confident though that the situation is presently resolved in the sense that there was only one shooter, and that person is the one who is currently in custody.

The phrase “thoughts and prayers” has been driven into the ground by people who would rather co-opt it and do nothing than try to change a situation. Our condolences to the lost, the injured, and their loved ones remain tremendously heartfelt, even though it doesn’t change the gravity and horror of the situation. May justice be sought and found, and may grief be eased by kindness and love.