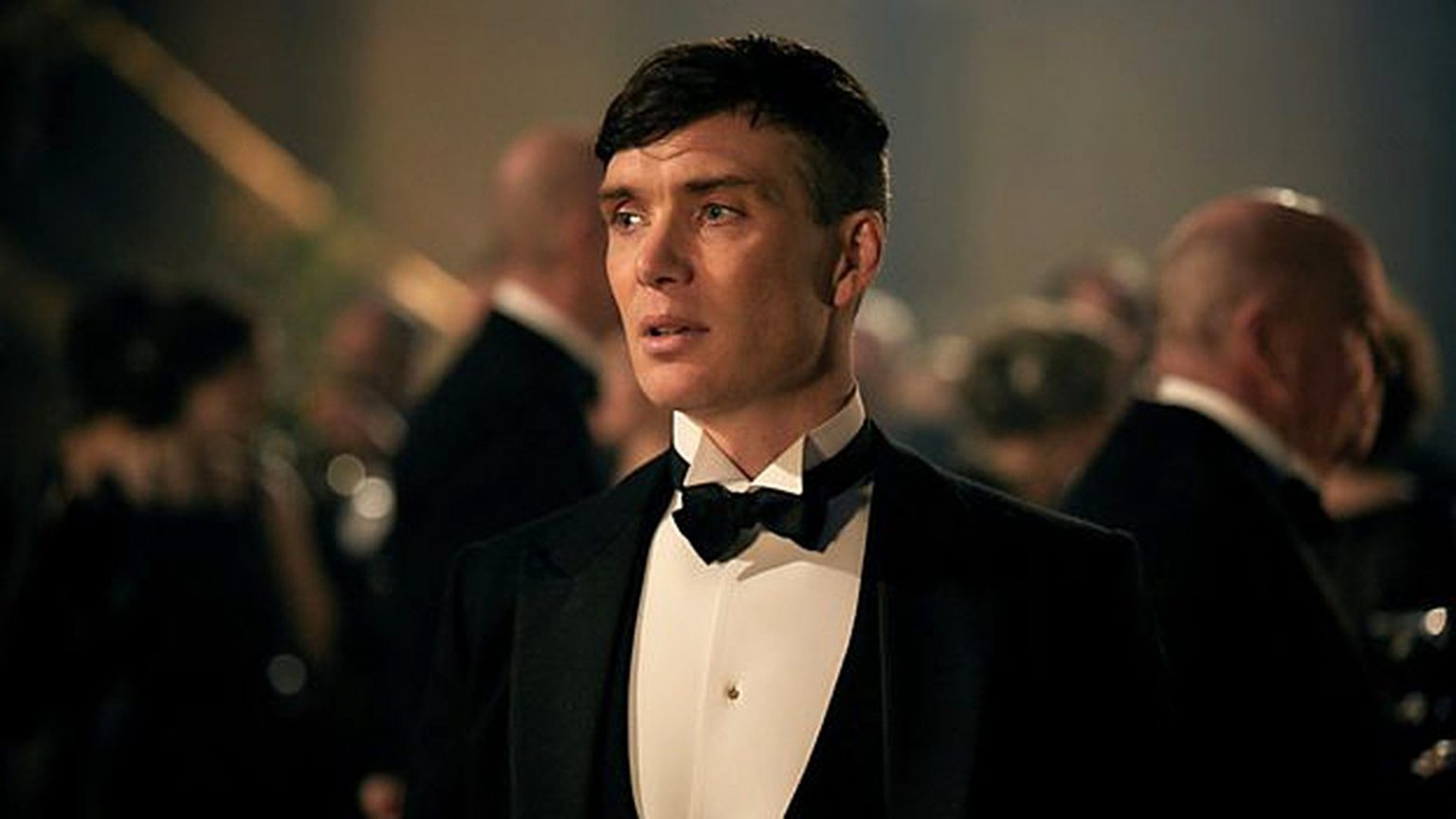 Cillian Murphy will be starring in the titular role of director Christopher Nolan’s next opus, “Oppenheimer.” The film is based on the life of theoretical physicist J. Robert Oppenheimer.

This marks the sixth team up between the two. Murphy appears in all three of Nolan’s Batman films as Dr. Jonathan Crane (aka The Scarecrow). In addition to that trio, he stars in“Inception” and “Dunkirk.”

Oppenheimer is probably best known as the “father of the atomic bomb” and was the World War II lead for the Los Alamos Laboratory. They played a key part in the Manhattan Project. Oppenheimer realized his work was responsible for (at the time unparalleled) death and destruction. He later advocated for the banning of nuclear weapons.

Nolan is writing the screenplay which is being adapted from the Pulitzer Prize-winning biography “American Prometheus: The Triumph and Tragedy of J. Robert Oppenheimer” by Kai Bird and Martin J. Sherwin.

Deadline first reported the news. We know that once again Nolan will be filming on IMAX. Though, let’s be honest: many of us watch it on planes and phones – as he obviously intended…. It’ll be a combination of IMAX 65mm and 65mm large-format film.

Nolan is making“Oppenheimer” at Universal Pictures. After 19 years of Nolan making films with Warner Bros. Nolan was highly critical of WarnerMedia for pairing theatrical releases with same day streaming on HBO Max.

Of the WarnerMedia decision he said:

We’re guessing that his contract with Universal Pictures stipulates an ironclad generous window between theatrical and streaming.