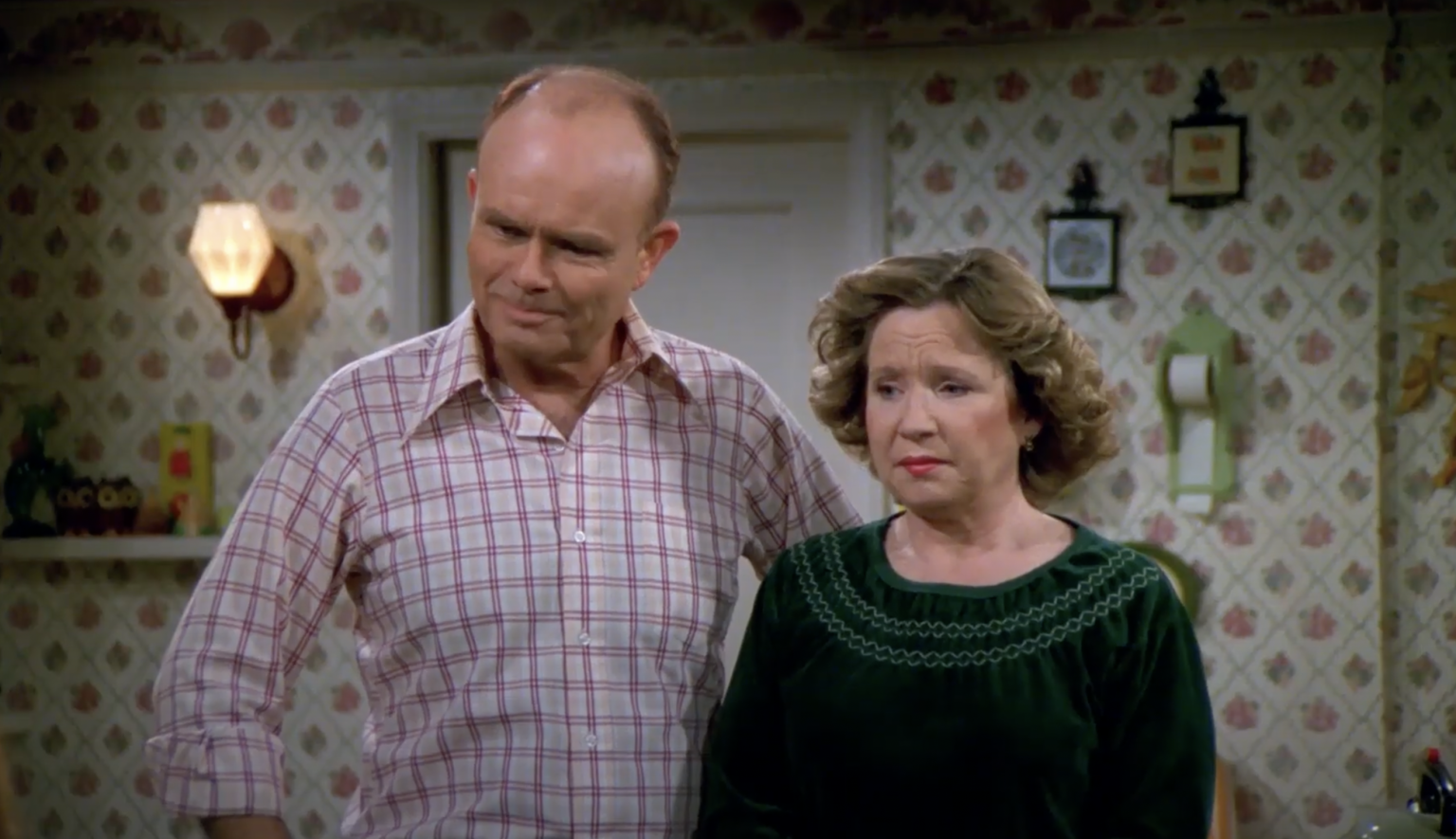 Red and Kitty Return for “That 90’s Show” at Netflix

For some reason, Netflix has opted to order a continuation of FOX’s comedy series “That 70’s Show.” Called “That 90’s Show,” it’ll reportedly star two of our favorite tv parents, Red and Kitty, played by Kurtwood Smith and Debra Jo Rupp respectively.


An official logline from Netflix details the series:

“Hello, Wisconsin! It’s 1995 and Leia Forman, daughter of Eric and Donna, is visiting her grandparents for the summer where she bonds with a new generation of Point Place kids under the watchful eye of Kitty and the stern glare of Red. Sex, drugs and rock ’n roll never dies, it just changes clothes.”

“That 90’s Show” continues to be a family affair, with original series creators Bonnie Turner and Terry Turner, along with their daughter Lindsey Turner, are onboard as writers and executive producers. Gregg Mettler, also from “That 70’s Show,” will be writing in addition to serving as executive producer and showrunner.