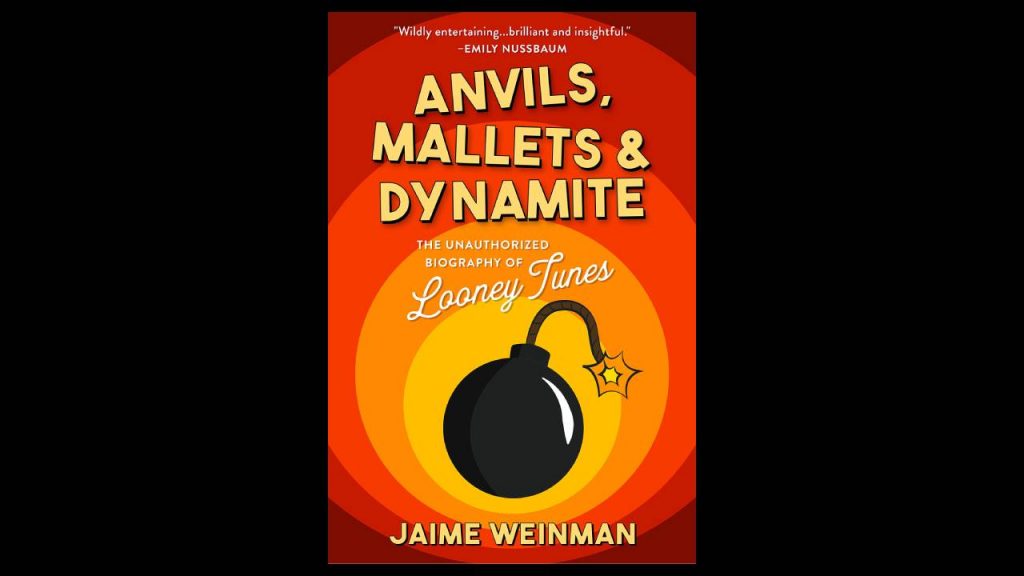 Warner Bros. Pictures’ “Looney Tunes” is such an important part of our culture that we often take it for granted. Decades of merchandise, toys, and related media have made sure that anyone who has never watched the original cartoons know who Bugs Bunny and Daffy Duck are. That has been especially true in the 21st century, as most of the original cartoons were relegated to cable before finally landing on HBO Max. Most people under twenty probably know “Looney Tunes” through the many, MANY, attempts at modernizing them for a new generation. Some of them were hits, such as the baffling legacy of “Space Jam” which finally got a sequel after 25 years.

For every successful update, there have been way more short lived attempts to keep the brand fresh (“Baby Looney Tunes,” “Loonatics“) that only lasted for a moment before being completely ignored. In the wake of “Space Jam: A New Legacy,” there might be many young animation enthusiasts that might be wondering what the big deal is.

Thankfully, writer and media critic Jaime Weinman has produced an excellent introduction to the 90 year history of Warner Brothers cartoons. “Anvils, Mallets & Dynamite: The Unauthorized Biography of Looney Tunes” offers a clear eyed look back at why these cartoons have lasted so long and the many speed bumps they have had along the way.

Weinman offers a broad look at the beginnings of “Merrie Melodies/Looney Tunes” and several of the major creators who developed characters that have remained in pop culture for decades. It describes the beginnings of Leon Schlesinger’s development deal with Warner Bros. to create cartoons to compete with Walt Disney’s shorts.

Much of the initial talent was made up of animators who had gone through the trenches under Disney and wanted to develop their own work. The book goes through many of the early cartoons of the era, as they struggled to find their own personality and find characters that would represent the studio. This process took years, with their most popular mascot, Bugs Bunny, only coming along after almost a decade of doing cartoons. Before Bugs came along, their heavy hitter was Porky, who only gained traction through a process of trial and error to get the look of the character right.

Weinman looks at important shorts in the era and breaks down how they developed their visual style and comic timing. Since this book is unauthorized, it has to do a lot of work to describe these shorts without having any pictures to go along with it. It also doesn’t help that many of these shorts are hard to see easily, with HBO Max being the only way to see many of these online.

The idea of just reading descriptions of a purely visual medium could easily become boring very, very fast.  Thankfully, Weinman’s writing style is crisp and breezy, and he knows how to describe the shorts in ways that make them easy to visualize. He approaches the descriptions as a media critic by thinking about what makes jokes on topics like gun violence fun instead of off putting. He also puts in the research to provide a historical context for his analysis. For example, many of the early shorts would have gags where characters literally shoot themselves for a laugh, and Weinman makes a solid case that America in the second World War found catharsis in death not being the looming threat it was in real life. What is also a strength to Weinman’s synopses is that he does not sentimentalize every cartoon he talks about and is often blunt about shorts that simply don’t work.

The book is by no means exhaustive, and is instead a run down of the major personalities in the era, including Bob Clampett, Chuck Jones, and Tex Avery. Weinman also makes sure to point out some of the lesser known unsung heroes of the era, such as Michael Maltese and especially music director Carl Stalling. There are plenty of fun anecdotes of the guys that made up Termite Terrace, and how their egos would sometimes clash when working under the same studio. Weinberg lays out how their senses of humor wouldn’t always align, with the manic energy of Avery sometimes butting up against the more sentimental style of Jones. The book has many great anecdotes about various dramas between the creative leads. It’s a great book that talks about everything from the comics right up to the new movie, “Space Jam: A New Legacy.” We’re certifying this as a must read, especially if you’re into TV history.

“Anvils, Mallets & Dynamite: The Unauthorized Biography of Looney Tunes” is available to order now, pick up your copy on Amazon here.