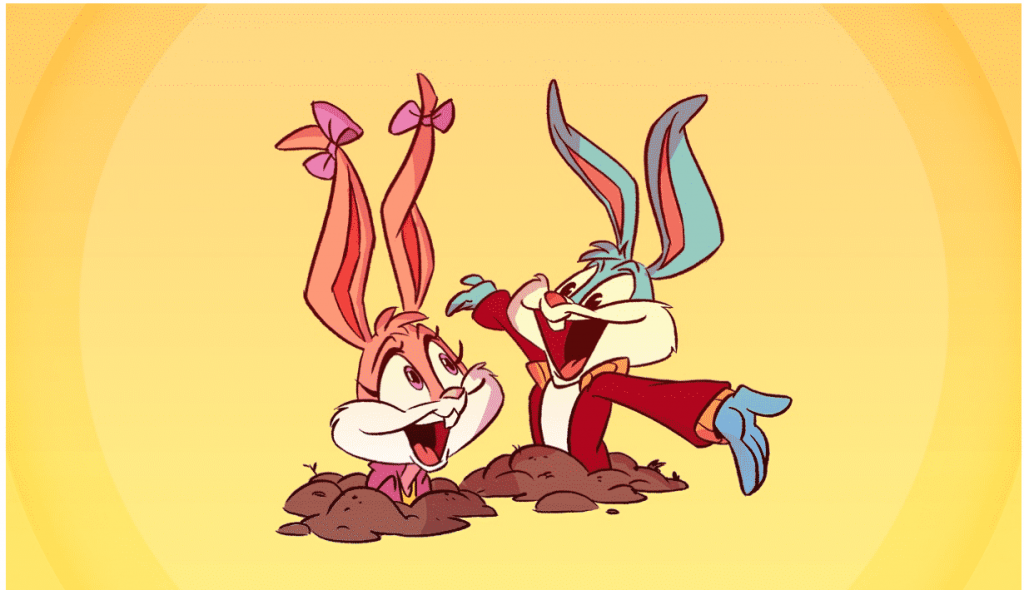 We are so pleased to report the news that yet another of our favorite animated series from the 90s is getting new life, thanks to HBO Max. “Tiny Toon Adventures” was ahead of its time in terms of story telling and introducing younger audiences to the ideas of satire and parodies in easily accessible cartoon-format. Sure, that’s not to say that other series didn’t do it first- but this was something special.

HBO Max has apparently ordered an in-universe continuation story (not sure if reboot or what) called “Tiny Toons Looniversity.” Yes, Buster and Babs are back.

Babs, Buster Bunny and the rest of the gang follow their comedic ambitions all the way to Acme Looniversity, the esteemed institution of higher hijinx learning, where young dreamers become professional toons.  Here they form long-lasting friendships with one another and perfect their cartoony craft while studying under the greatest cartoon characters in history, the Looney Tunes.

Register said in a statement:

“For many kids, Tiny Toons was their introduction to the world of Looney Tunes and, over time, Buster, Babs, Plucky and all the characters grew to be just as beloved by an entirely new generation.  The continuation of our great creative partnership with Amblin Television will bring these characters back for fans of all ages to enjoy.”

We will of course let you know what we hear as far as voice casts, and any possible release dates.