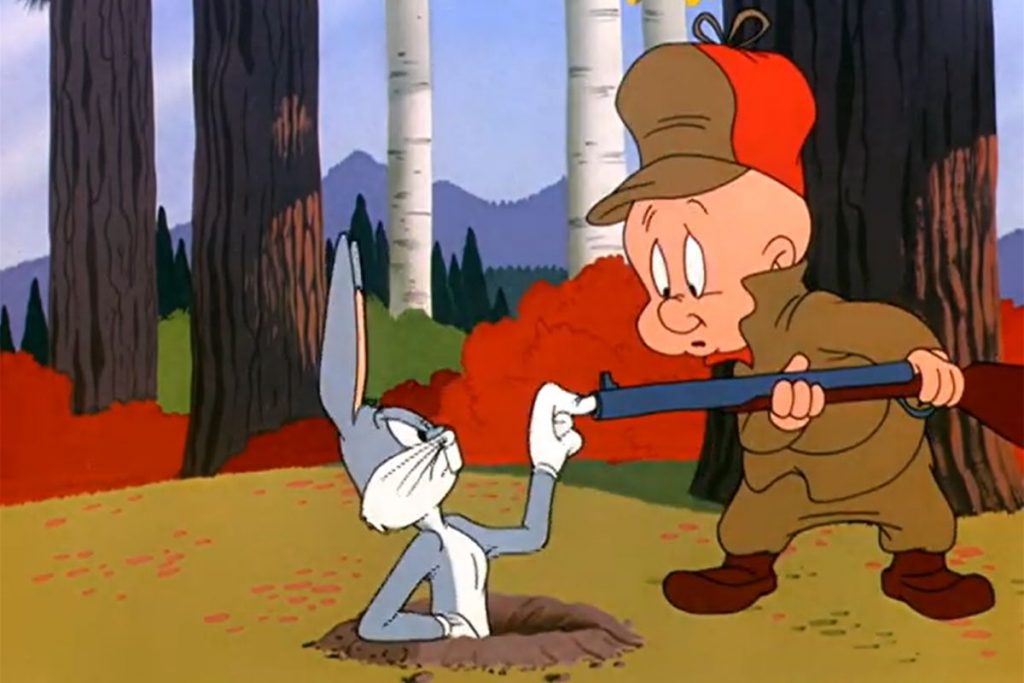 HBO Max’s new “Looney Tunes” series while having an array of crazy cartoon violence will not be showing anything to do with gun violence. This comes as part of a response to US gun violence. Elmer Fudd and Yosemite Sam will no longer use guns but they will be able to use things such as scythes, TNT, and other silly ways to fight.

Elmer Fudd specifically is said to have a scythe instead of his gun. No word yet on what Yosemite Sam will have but we’re thinking TNT. Peter Browngardt, executive producer of the series, in an interview with the New York Times says, “We’re not doing guns, but we can do cartoony violence – TNT, the Acme stuff.”

He also said that they would be keeping it inline with the Warner Bros originals but while also keeping the themes up to date.

The new “Looney Toons” series will consist of 80 eleven minute episodes and will tackle some of the issues we have going on today. Browngardt (“Uncle Grandpa“) and Sam Register serve as executive producers.

This may be met with some backlash, but others are happy that they will be omitting the gun violence. That said there are still plenty of other ways that they can include cartoony violence with mallets and explosives.