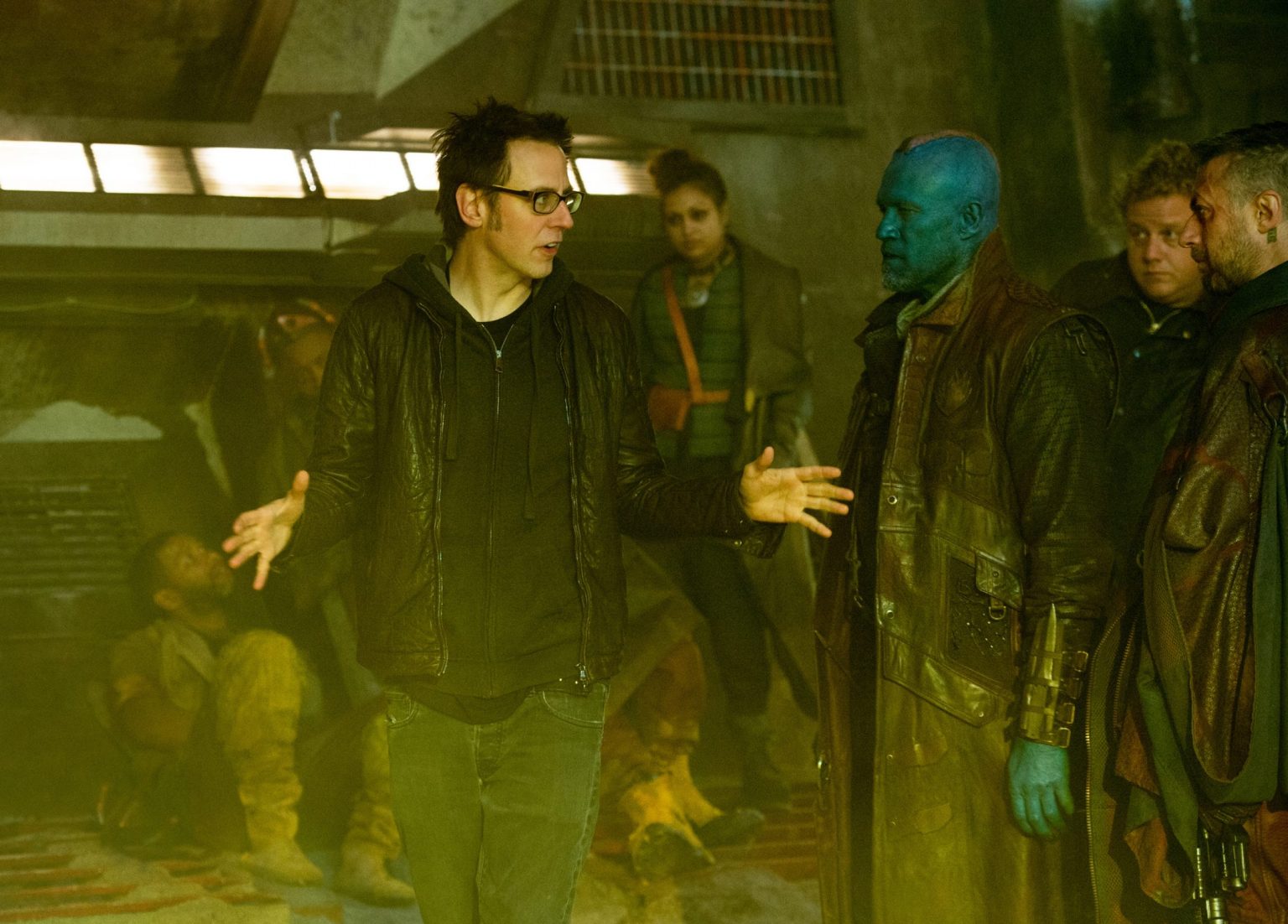 It’s no secret that James Gunn is a visionary writer/director who is incredibly involved in just about every part of the filmmaking process. From script to directing to storyboarding, Gunn has earned his creative control over his projects, and “Guardians of the Galaxy Vol. 3” looks to be no different. Gunn recently revealed a look into his filmmaking process, showing a giant stack of notes that he describes as his hand-drawn storyboard that accompanies the script.

According to the tweet, the gigantic stack of papers represents “12 pages of script and will be the foundation for this section of the film.” It looks to be a massive undertaking, but in the thread Gunn goes into a little more detail as to why he enjoys creating films this way.

In the thread, Gunn reveals a number of things about his filmmaking process, including why he designs films this way and what the hand drawings include and look like. Gunn was asked if he would publish the storyboard drawings like “Star Wars,” to which he responded, “I would if my storyboards were anywhere near that good. Mine are not beautiful but they do the trick for helping me to remember exactly how I pictured every shot & the movement from shot to shot.”

Below is an example of what’s on these pages:

Gunn was also asked about working with a storyboard artist, something that is much more typical when it comes to the filmmaking process. Of course, Gunn isn’t a typical film maker, and responded by tweeting, “I have, yes. But what I found is, that although the drawings are better, they don’t trigger the memory of my imagination as well, so they’re less helpful for me setting up the shots on set of exactly what I want. So the past couple of films it’s only me.”

Gunn relies heavily on this giant stack of drawings, also responding “This book of drawings and descriptors becomes my film Bible, which is more important to me than the script.” According to Gunn, every shot in his films are hand drawn first, and include anywhere between 2500-3000 cards of movements and notes for himself as well a collection of teams including the stunt and production teams. Gunn seems to be meticulous and purposeful in his process, detailing just about every single frame before the cameras ever start rolling.

The whole thread is absolutely fascinating, and provides a detailed look into a filmmaker’s process. As someone who is always intrigued by how films are made and behind the scenes reveals, Gunn’s openness about his process for “Guardians of the Galaxy 3” is remarkable and insightful. I was already excited to welcome him back into the MCU. Now, learning about his incredible process, I’m even more excited for what’s in store.

You can read the whole thread below. I highly encourage you to check out his responses to some of the questions, as it really provides wonderful insight into how someone like Gunn brings his films to life.