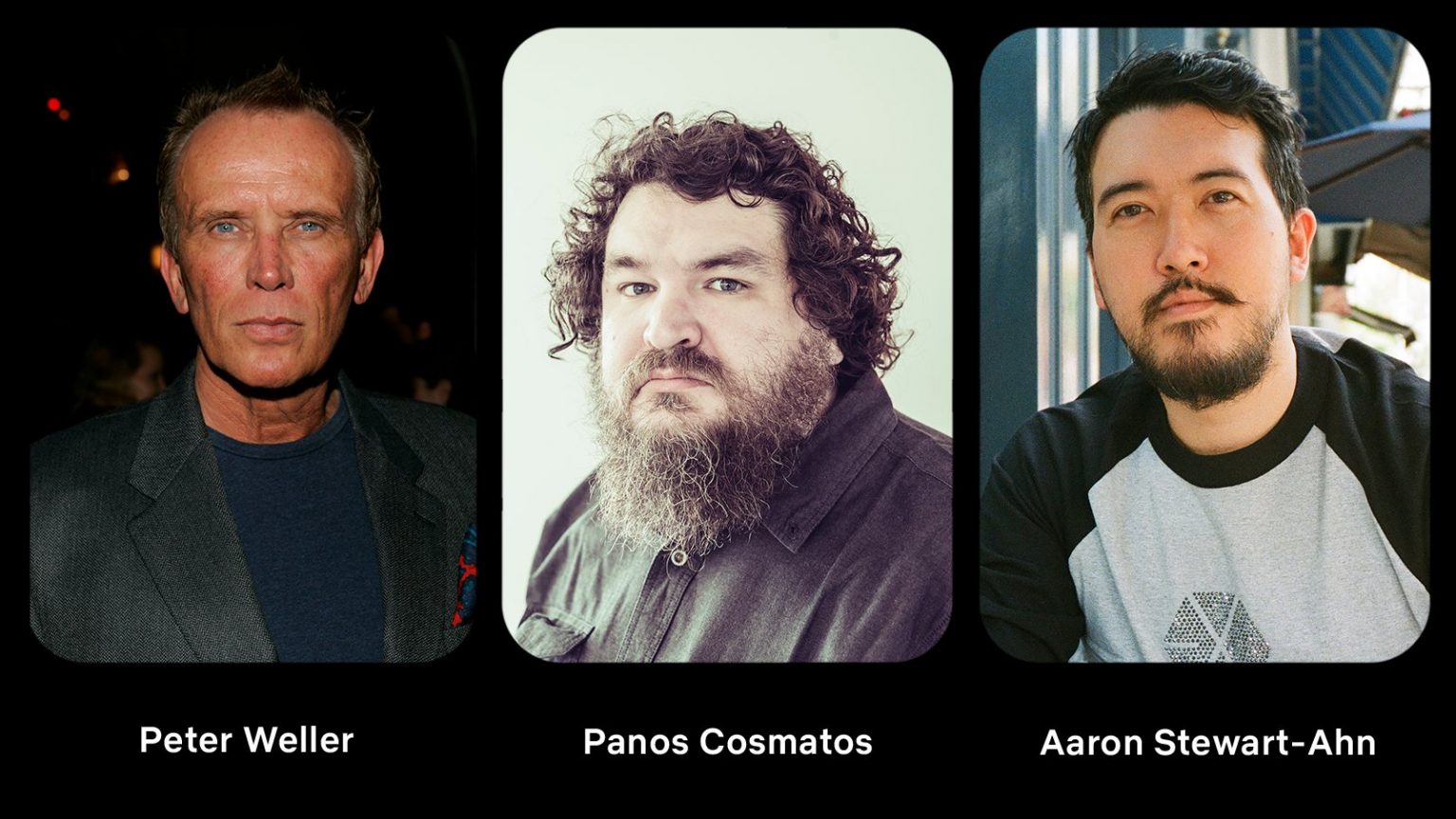 This is one of those announcements we are just GIDDY over! Netflix has revealed a new anthology series is coming, with none other than Guillermo del Toro at the helm! We know there will be 8 episodes, and Netflix has already announced who’s involved with each.

Lee Patterson (“Curve,” “The Colony”) wrote an episode (based on a short story by H.P. Lovecraft) that will be directed by Keith Thomas (“Firestarter,” “The Vigil”). This one will star Crispin Glover (“American Gods,” “Back To The Future,” “Willard”) and Ben Barnes (“Shadow and Bone,” “Westworld,” “The Punisher”).

Mika Watkins (“Origin,” “Black Mirror,” “Troy: Fall of a City”) writes an episode (based on a short story by H.P. Lovecraft), Catherine Hardwicke (“Thirteen,” “Lords of Dogtown,” “Twilight”) directs. The cast for this one hasn’t been announced yet.

Vincenzo Natali (“In The Tall Grass,” “Splice,” “Cube,” “Hannibal”) wrote and directed an episode based on a short story by Henry Kuttner. It’ll star David Hewlett (“See,” “The Shape of Water,” “Stargate: Atlantis”).

Haley Z. Boston (“Brand New Cherry Flavor”) wrote an episode (based on a short story by comic book author Emily Carroll) which will be directed by Ana Lily Amirpour (“A Girl Walks Home Alone at Night,” “Mona Lisa and the Blood Moon,” “The Bad Batch”). We’re waiting on a cast announcement for this one as well.

We don’t have a release date yet, but we’ll let you know what we hear about this and other news.