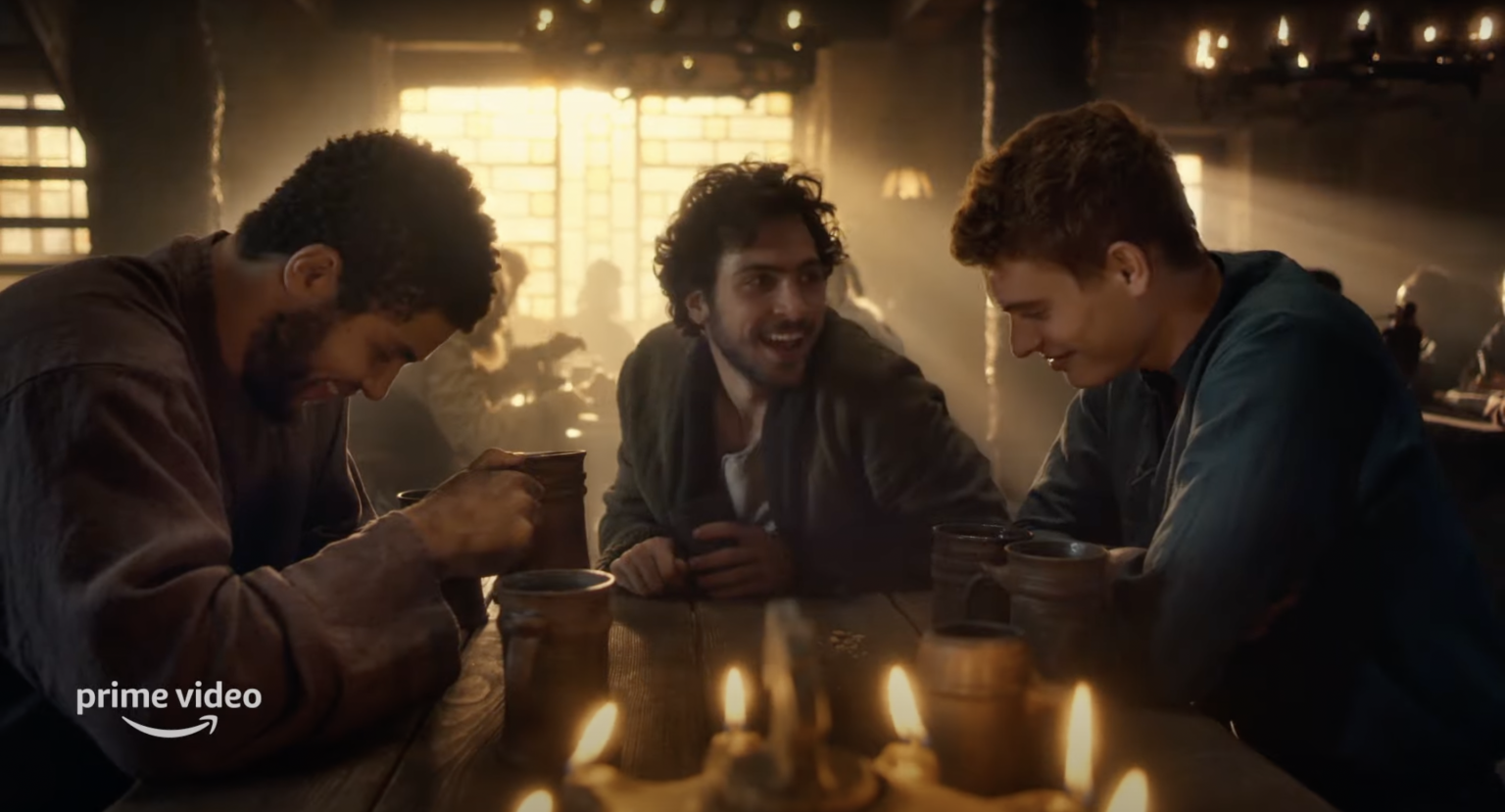 Let’s Talk About the “Wheel of Time” Teaser Trailer [Gallery]

Earlier this morning, we were treated to a gift from Amazon Prime Video. The first teaser trailer for their upcoming epic fantasy series based on the “The Wheel of Time.” Robert Jordan‘s work spans 14 massive tomes, which were later finished by Brandon Sanderson following Jordan’s passing.

The series has been a favorite across the world since it’s first publishing in 1990, and could maybe be in the running to capture some of that forgotten “Game of Thrones” hype.

If you missed the teaser, you can see it here.

But we wanted to dive into some of the things we saw, to talk about who and what they show, and what that means for the series.

The big things you need to know is that this world has power. Power in the guise of ‘magic’ pulled from a True Source, which has two halves. The female half, saidar, which is seen (rightly or wrongly, you be the judge 8 books in) as pure, and the male half, saidin, which has an ‘oily taint’ to it when used. This power allows for miraculous and terrible things to be done with it when channeled, which you’ll see in the series. There is an organized group of women who wield the Power called Aes Sedai, who live in the city of Tar Valon. They have a leader, elected to the post of Amyrlin Seat, who presides over all things pertaining to them, the Power, and several other things that aren’t *really* their business.

The Aes Sedai pride themselves in finding young women who can use the Power, to train them and bring them into the fold of Tar Valon. They ALSO seek out young men who can channel, to ‘gentle’ them (removing their ability to use the Power) before the use of saidin causes them to go mad. There are prophecies regarding the end of days at work in this world, and what we’ll see in the first season is the realization of these dark tidings and their true consequences.

There is of course of a group of young adventurers, pulled unknowingly into the Pattern of the Wheel of Time, who may or may not be capable of either destroying or saving the world.

Still no sign of Loial (Hammed Animashaun), but this was an amazing tease of the series. Absolutely awesome. Not to mention, really setting our expectations for the trilogy of films we’ll be getting set in the same world, too. The first will reportedly be called “Age of Legends,” and will focus on that time period before the happenings of “Eye of the World.” Zack Stentz is writing the script as we speak!

“Wheel of Time” is set to premiere on Amazon Prime Video on November 19th, 2021. Season 2 is already in production.