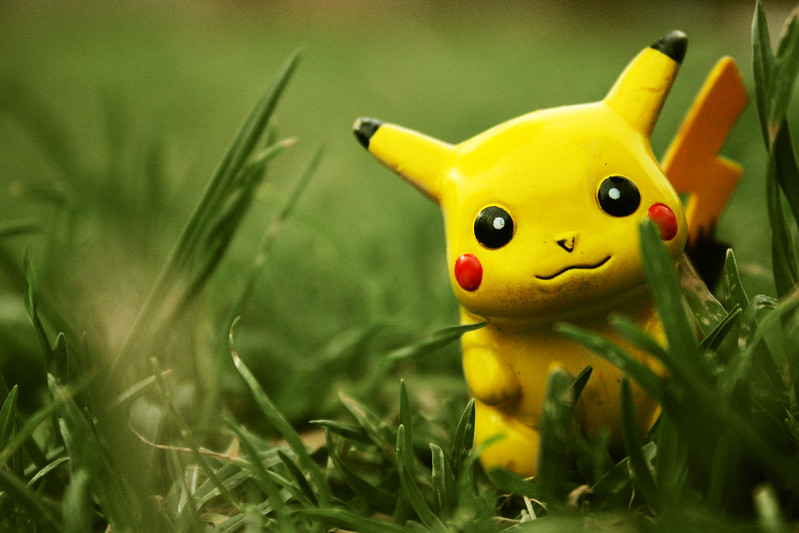 A Look at Gaming Iconography

As a form of entertainment, video games are usually reliant on the existence of a series. Through the creation of these series, interest is maintained, and the ever-bloating costs of AAA game development remain supportable. The tricky part of this system is drawing connections between installments.

Depending on the technology of the time and the different host devices, consistency can be difficult to maintain, at least on a technical level. Dealing with these realities, the concept of iconography comes into play. Relying on key symbols, gaming can better leverage the understanding of a series’ theme, but the relationship isn’t as simple as we might think.

Creating an Icon via a Logo

Though the exact shape that iconography can take varies wildly, one of the most fundamental forms is found in logos. In gaming, this concept borrows heavily from the business world, where designing something unique and appreciable from a glance can play a big part in brand success.

To this end, some enormous companies pay millions to redesign logos, while most small to medium businesses instead decide to create a logo via completely customizable and free services, such as Wix’s Logo Maker, to help them along. Built on frameworks of simple yet instantly recognizable individual features, these logos get burned into our brains without realizing it, creating not just an image, but also fostering a feeling.

Defining what counts as an icon in video games can be difficult because iconography takes many forms, in many different parts of the experience. Possibly the most famous and obvious example comes from the longstanding Final Fantasy series, which first appeared on the NES back in 1987.  All of the main entries in this series, and many of the spinoffs, have had their logos created by artist Yoshitaka Amano. Influenced by a traditional Japanese ukiyo-e art style, Final Fantasy logos are instantly recognizable to anyone with an interest in video games.

Exactly what is portrayed in these game titles depends on the entry, with the backdrop illustrating some key features of importance. In VII, the logo reflects the game’s looming threat of meteor-based destruction, whereas just one game later the logo depicts the central love story between the characters of Squall and Rinoa. Connected by the flowing almost watercolor style, each title encapsulates and continues the feeling of grand adventure, which has persisted over a dozen games and thirty years.

While title design often becomes the most reliable illustration of iconography, other examples tie not into singular items, but into much greater styles. A strong modern example of this can be seen in the JRPG Persona 5. Winner of numerous awards for graphics and art, Persona 5’s sense of style permeates every facet of the experience.

Right out of the gate, Persona 5 hits players with a fusion of jazz and funk, carried visually by a striking color scheme of red, white, and black. Set in modern Tokyo, every part of the game finds some way to reflect its core style components. From the battles to the general map, and even menu systems and the most minute aspects of Persona 5 tell you what the game is, what it aims to do, and how its characters see the world. Of course, some of the best songs in gaming carried by vocalist Lyn Inaizumi don’t hurt either.

Final Fantasy and Persona are series that have worked to become iconic, and for their effort, fans have responded with extreme positivity. The natural result of this effort is a substantial payoff for the developers and publishers. This is what all in the industry will want to achieve, but there are some that will claim the status without earning it.

Making headlines in this regard was the first Watch Dogs game, essentially a more hacker-focussed open-world GTA-like experience. While fine and fun in its own right, the game’s advertising campaign saw criticism for its presumption of status. Advertised in the collectors’ editions in the game was the main character Aiden Pearce’s ‘Iconic Cap’. Already maligned for its overly complicated inclusions based on version, this assumption of success was widely mocked, especially with how boring most considered the character to be.

Outside of individual games, iconic design can also reflect eras and generations. Sometimes, as with the older systems like the Genesis and SNES, it’s the pixel designs that are seen as iconic of an era. Other times, as with the PS3 and original Xbox, it’s the specific style of muted and dirty visuals that represent the state of gaming within that generation.

Whether looking at the macro-level of generational game graphics design or the individual examples of standout singular game features, iconography plays an undeniably important part in gaming. It builds familiarity, it gives insight into a game’s goals and themes, and it serves, in some cases, as a stamp of quality. With gaming now firmly in the mainstream, iconography within this realm is some of the most visible in the world.

After all, Pokémon is the most profitable franchise to ever exist, and we have to wonder if they could have gotten this far without Pikachu to rely on. It’s an interesting relationship and one which is only going to grow alongside the maturing gaming market.