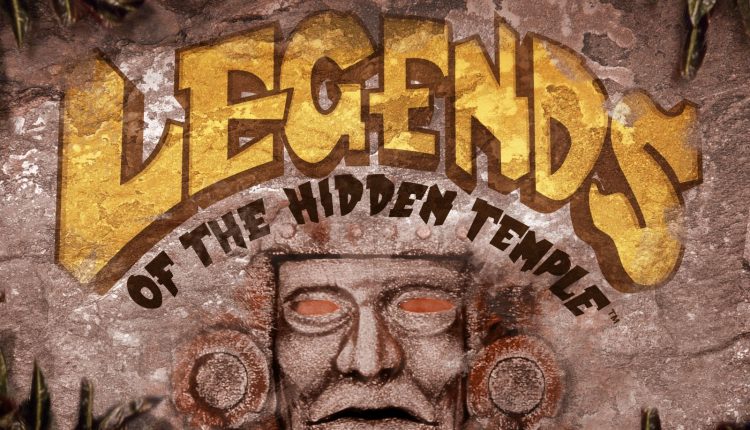 Dee Bradley Baker Returns as Olmec in “Legends of the Hidden Temple!”

Its been 25 years since Olmec, the giant stone head that guarded the gate of the Hidden Temple, has spoken to us. Many a pair of kids were guided through episodes of “Legends of the Hidden Temple” by Olmec’s rocking voice and the enthusiasm of host Kirk Fogg. While Kirk was the host, Olmec was quite literally the face of the show.

We’re here with some great news, because its been confirmed that for the updated reboot of the competitive gameshow, Olmec will be voiced by his original voice actor, Dee Bradley Baker.

Earlier this year, we reported The CW would be reviving the classic Nickelodeon gameshow to debut this fall. The program is hoping to recapture some of the format and nostalgia of the mid ’90s classic while updating it to be played by adults. Instead of taking place on a Nickelodeon soundstage, this iteration will be in an actual jungle with far more elaborate tasks and challenges to overcome.

Dee Bradley Baker was integral to the show’s success because of his work as Olmec. Baker is a highly accomplished voice actor and even in saying that, it’s not giving him enough credit. The number of projects he has been in are way too numerous to list. If you just look at his IMDB credits you’ll see exactly what we mean. Compared to “SpongeBob SquarePants,” “Avatar: The Last Airbender,” various “Scooby-Doo!” projects, and “Gravity Falls” you could probably argue that “Legends of the Hidden Temple” is one of the more obscure things he’s done!

Though the report that confirmed Dee’s role reprisal didn’t have anything to say about his compatriot Kirk Fogg returning, TMZ may have dug something up. In May of 2021, the website reported on a conversation they had with Fogg where he was enthusiastic about the revival. He also didn’t exactly deny any involvement in the series. Dare we say that he’s left the idea of his return a bit…foggy?

As for Baker though; it’ll be a delight to see him back. The way that he told the stories and legends behind the objects the kids needed to find in the temple was always charming. Baker would change voices effortlessly to give personality to various characters. Still, it was that booming voice emanating out of the giant stone head that remains the most memorable.