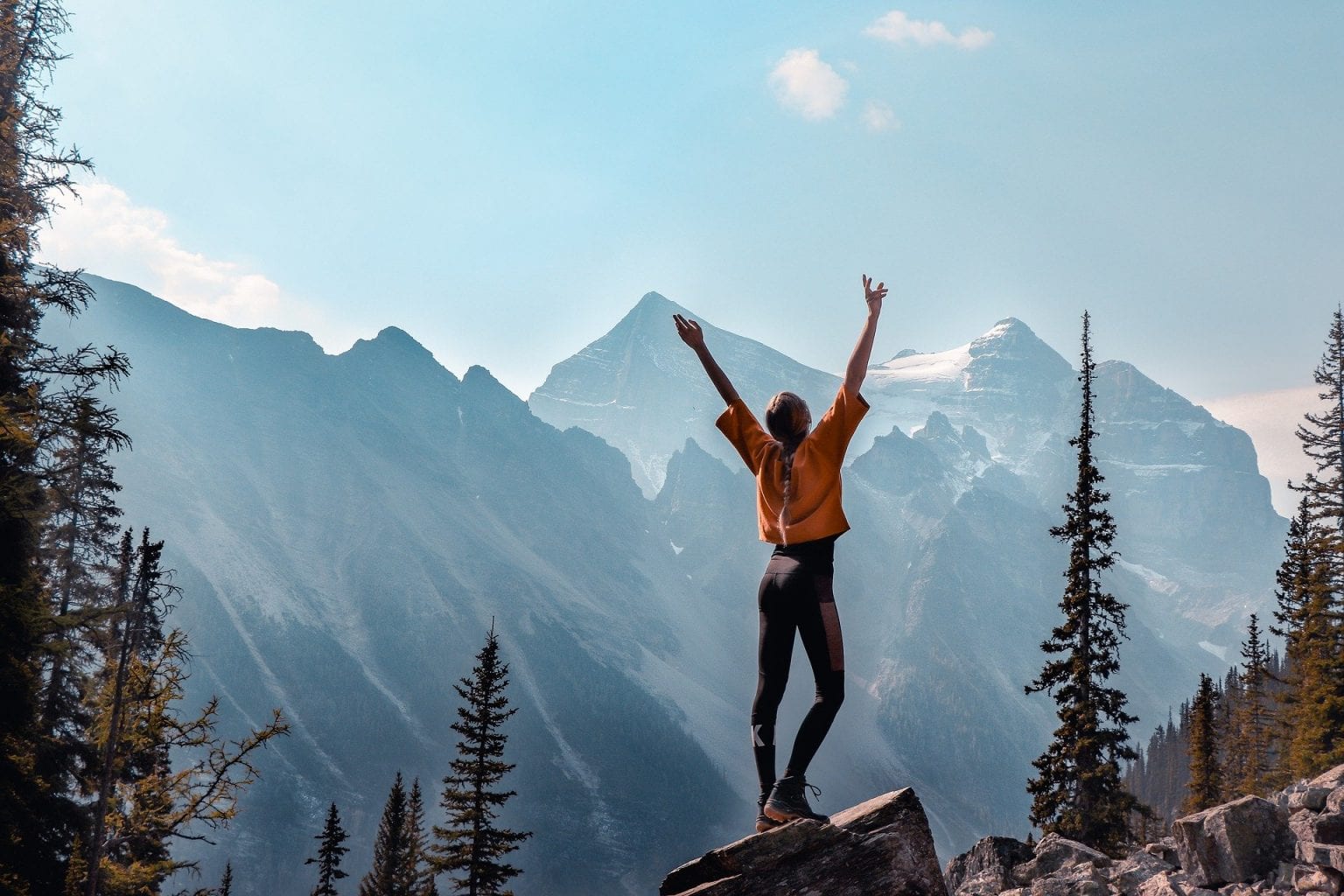 The quest for excitement, influence, fame, and thrills can be a tragic and deadly road. Every so often a news report will make the rounds stating that someone was injured or killed while in the middle of recording a video or taking a selfie in a precarious location or activity. Such was the fate of Sophia Cheung, when she passed away last week at the far too young age of 32.

Cheung’s Instagram page is not for the acrophobic. A number of pictures show her atop of mountains, hills, with sprawling vistas spreading out before her. On some of them she’s sitting on the ledges of cliffs, in another she’s dangling off, in another she’s walking across a narrow path of rock high above the ground. None of them show her in safety gear.

It’s possible that Cheung would have been in these places regardless of social media. She seemed to have a genuine fondness for the world’s expanse and how truly beautiful nature can be. Other outlets have labeled her as an “influencer,” but that seems disingenuous. With her passing, it’s not respectful to assume whether or not she was trying to have that kind of status, or if she was just someone who enjoyed the thrill and excitement of being in these environments.

Sadly, either way, Cheung fell to her death on Saturday, July 10th, 2021. From Hong Kong, Sophia was taking pictures atop a waterfall in Ha Pak Lai when according to her friends, she lost her footing and sadly was pronounced dead on arrival when her body was taken to the hospital.

Cheung is not alone in losing her life in such a way. In a particularly tragic case from 2017, a Chinese man named Wu Yongning, a professional daredevil, fell from the top of a 62 story skyscraper in Huan Province. He was well known for taking videos of himself going over the sides of tall buildings and performing pull ups along the edge. The camera was rolling when he failed to find a foothold to push himself back up over the side and he lost his grip.

Earlier in 2021, in January, Roy George Tinashe Dikinyay had a final picture taken before he fell over the side of Victoria Falls Gorge in Zimbabwe. The rocks that he was walking along in the photo look damp, likely contributing to his fatal fall over the edge of the falls. While the photo isn’t disturbing on its own, knowing that it was his last moment before leaving this world gives it a sense of terrifying morbidity.

The long and the short of it is; there’s nothing wrong with thrill seeking if that’s something you enjoy. There’s an inherent risk involved in many activities, but one of those activities shouldn’t be in taking a photo. Whether you’re 10 inches from the edge of something or 10 feet, your photo will be no less impressive; especially when compared to being able to go on more adventures. Sophia Cheung may not have been trying to be in Instagram influencer, but at the very least, let her passing influence you to remember that no selfie is worth risking your life for.