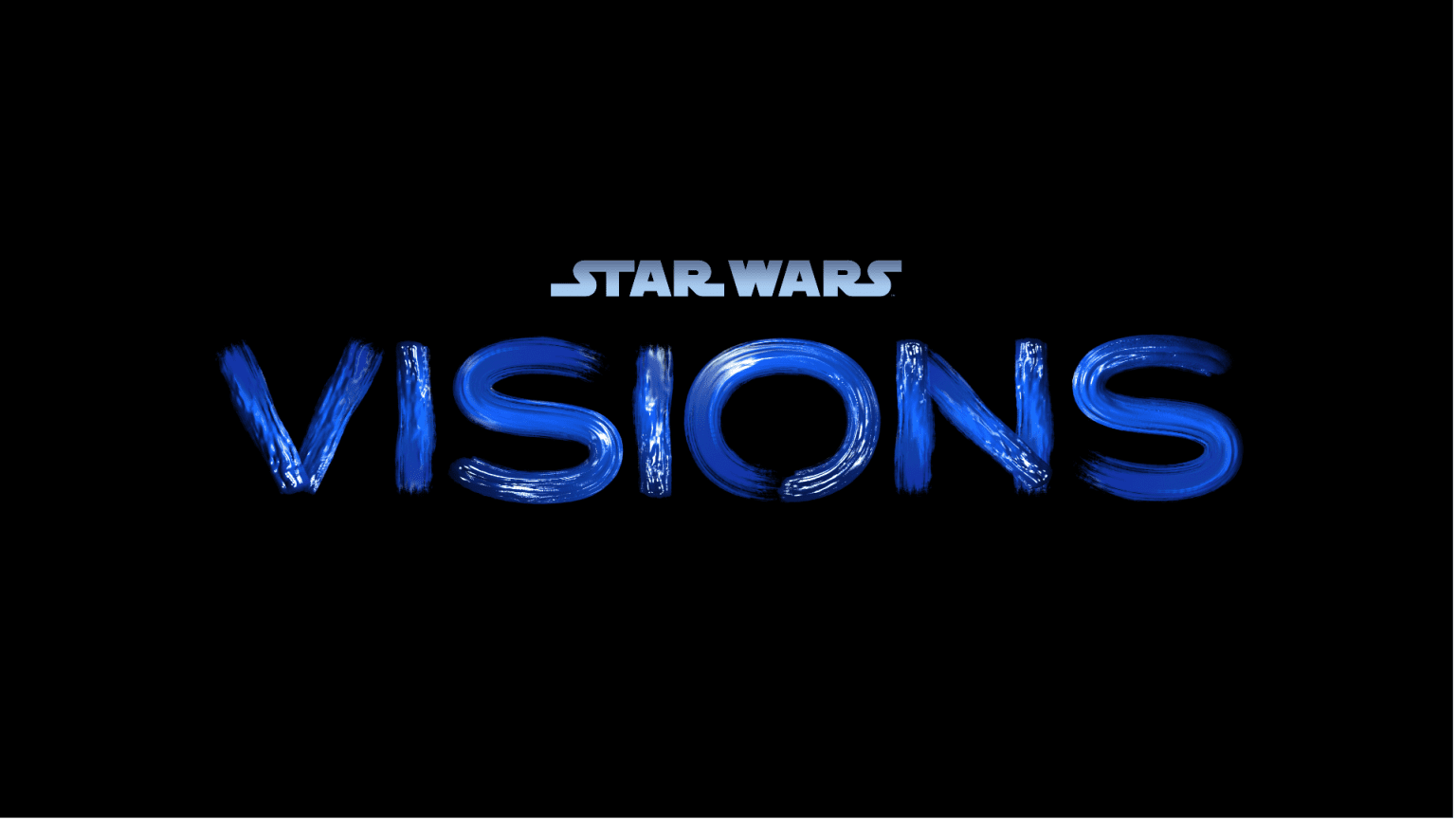 We’ve got some REALLY good news if you’ve been itching to see a sneak peek at Disney’s upcoming new animated “Star Wars: Visions” series. Announced this morning, Disney and Lucasfilm are bringing a panel all about the animated anthology to Anime Expo Lite, which returns to the Los Angeles Convention center July 1st-4th, 2021.

The announcement teases “an inside look” at the series before it debuts on Disney+ later this year.

Lucasfilm’s Star Wars: Visions is an upcoming anthology of animated shorts celebrating Star Wars through the lens of the world’s best anime creators and storytellers. Tune in for a sneak peek that will leave you excited for this all-new vision of the galaxy far, far away!