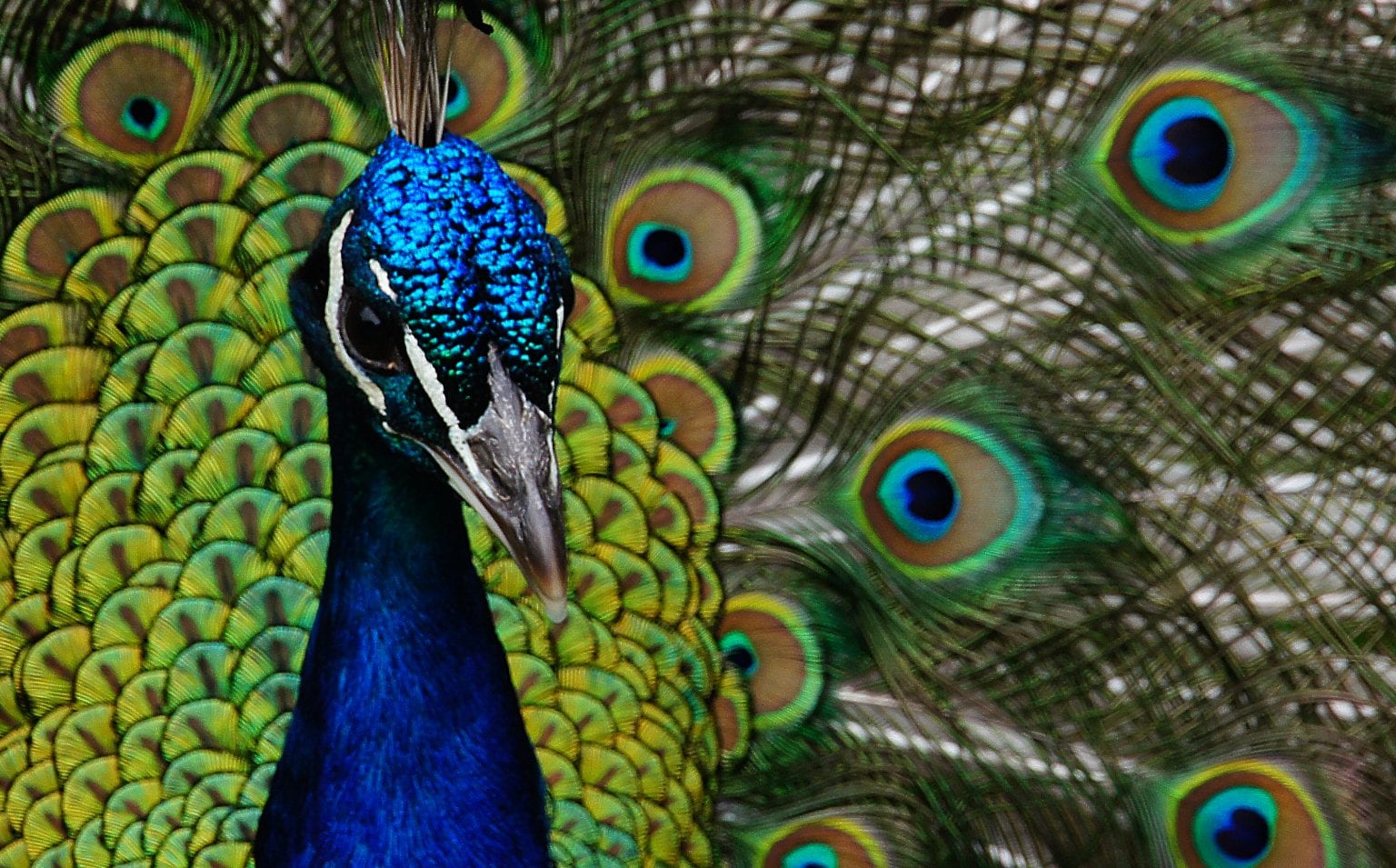 Don’t get your feathers all ruffled up, these peacocks aren’t hurting anyone, at least physically. But it’s all fun and feathers until someone gets hurt. LA County officials have been pleading with the residents to stop feeding the peacock mass across its cities.

The land fowl that is very flamboyant and exotic is native to Southern Asia and some of Central Africa. They have been a favorite attraction at some zoos. They are also secretly kept as pets in the States – especially LA, where they roam freely doing as they please.

There has been an enormous increase in the poultry population, mostly in thanks to the pandemic. Many of the new or also inexperienced owners have failed to stop their own peacocks from mating.

LA County has not done an official count, since it’s kind of hard to gather them all in one place to get a proper headcount, but they estimate it could be somewhere in the hundreds, especially in Pasadena.

Many residents have been complaining about the noise that these peafowls make. Some have stated that they sound like babies being tortured through a megaphone. Other residents and neighbors disagree though, they love them.

The gang of peacocks, also known as a party, has done whatever they want, like stroll through yards and gardens and mess up lawns.

To stop the expanding feather flock, the LA County Board of Supervisors is setting up a vote to ban the feeding of the sharp dressed birds. If the ordinance passes, those caught feeding the birds will be fined $1,000 or sentenced to six months in jail.

Some celebrities, like Martha Stewart, have kept these birds in their luxurious Hollywood Homes and suburban estates across the county.

There have been attempts in the past at trying to stop this avian anarchy in LA, like trying to move them, but because of a bird flu known as Newcastle disease, all fowl went into quarantine.

But don’t think that the people feeding these creatures are the only problem. The presence of these birds has prompted a violent backlash that includes hit-and-runs, poisonings and even hunting them down. But don’t fret, these vigilantes if caught as the animal’s killer can be fined up to $20,000.

So, the east coast is swarmed with the cicadas. The west coast has the flurry of peacock feathers. Well, I hate to see what the Midwest has in store for it. Just going to close my curtains and lock the doors for now. Call me when the madness is over.