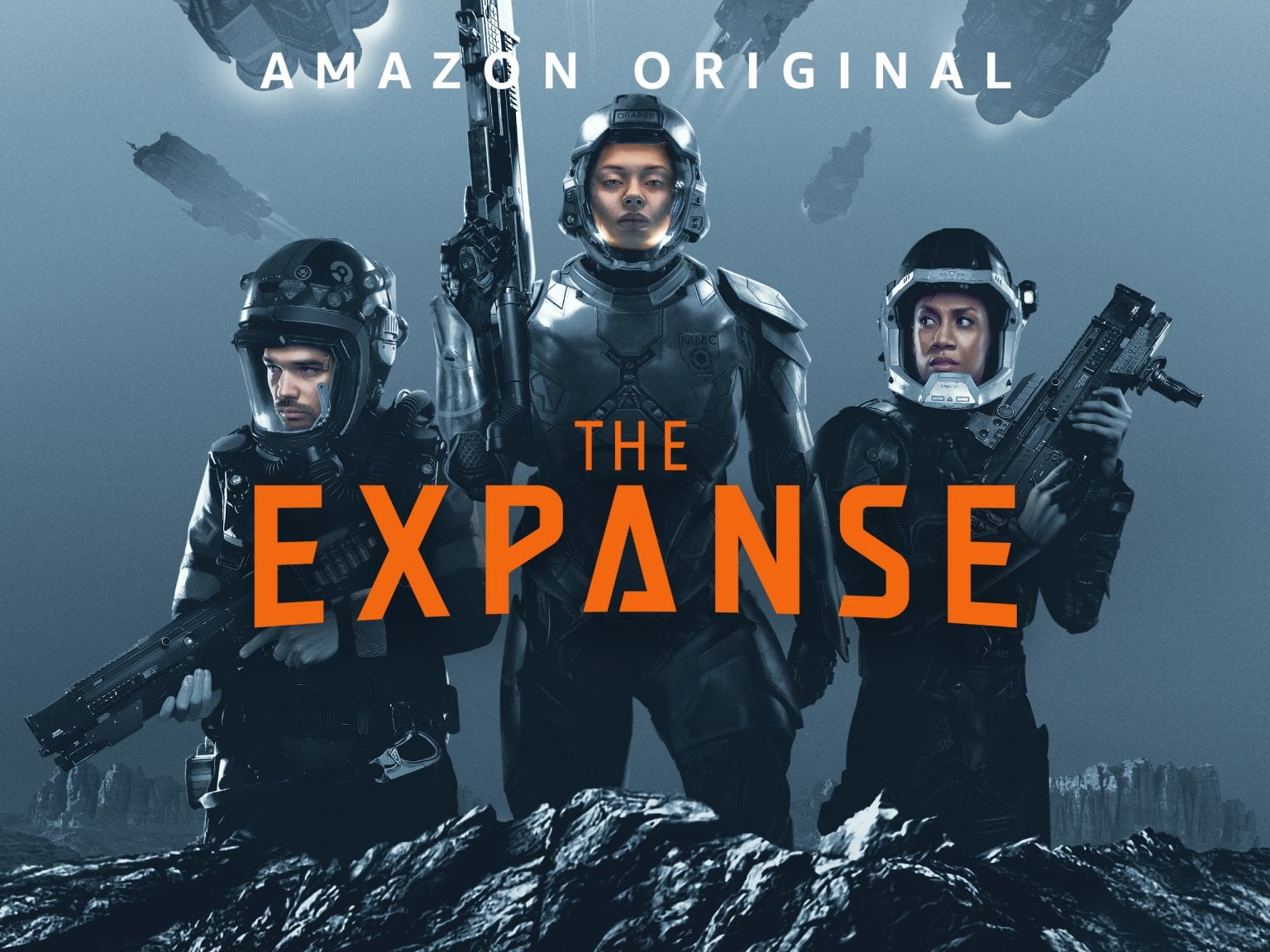 A little good-natured competition can be a hell of a motivator sometimes, as “The Expanse” authors Daniel Abraham and Ty Franck (aka James S. A. Corey, the pair’s pen name), know very well. Apparently, Abraham and Franck had a longstanding bet with one George R. R. Martin regarding who would finish their saga first. Martin hasn’t actually published a SOIAF tome in *checks notes* 10 years, and as of this morning, the final ‘The Expanse’ novel has been completed. Titled “Leviathan Falls,” the 9th and final novel in “The Expanse” series is due out this fall.

The news of the novel’s completion was shared by Corey’s Twitter account, which both Abraham and Franck run collectively. They also revealed a bet they had with GRRM regarding who finished their books first.

“The Expanse” tv series, based on the novels, first premiered on SYFY back in 2015, and was subsequently cancelled in 2018 after three seasons. BUT THEN, Amazon Prime Video swooped in and picked up the space opera, granting another three seasons. The show will end with season 6. There is no known release date yet, but sources point to a possible December 2021 date.

The only downside about this news? We don’t get to know what the winners get!

But also, hey Grandpa George? Can you, I dunno, get to writing, please? PLEASE?

Pick up “The Expanse” 8-book collection here, and pre-order the 9th novel here.