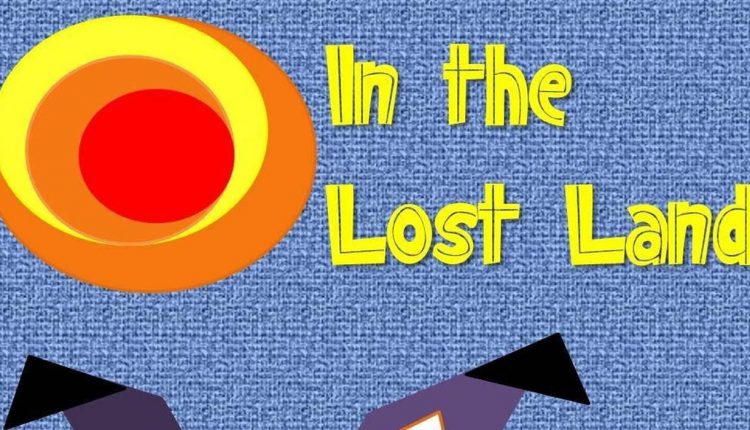 Just last week, it was announced that GRRM’s “Sandkings” is getting a film adaptation from “Pirates of the Caribbean” director Gore Verbinkski. And this isn’t even taking into account the myriad of “Game of Thrones” offshoots still in various stages of development.

This morning, GRRM revealed on his not-a-blog that Paul W. S. Anderson (“Resident Evil,” “Monster Hunter,”) is currently developing a film project based on “In The Lost Lands.”

One of GRRM’s earlier works, the tale centers around [in his own words] Gray Alys, an enigmatic sorceress who would sell you anything you might desire… though her customers soon learned that you buy from her at your peril.

Anderson’s actress wife, Milla Jovovich, will star as Gray Alys. Oddly enough, not her first time playing a character with that first name. Dave Bautista (“Guardians of the Galaxy,” “My Spy“) will also star.

“And now the story is coming to the big screen.   Paul W.S. Anderson, director of Monster Hunter, Pompeii, and several Resident Evils, will helm the film.   Milla Jovovich will star as Gray Alys, with Dave Bautista of Guardians of the Galaxy as Boyce, who leads her into the Lost Lands.  German film director Constantin Werner, who first optioned the story and tried to get the film made for years,  will be among the producers.”