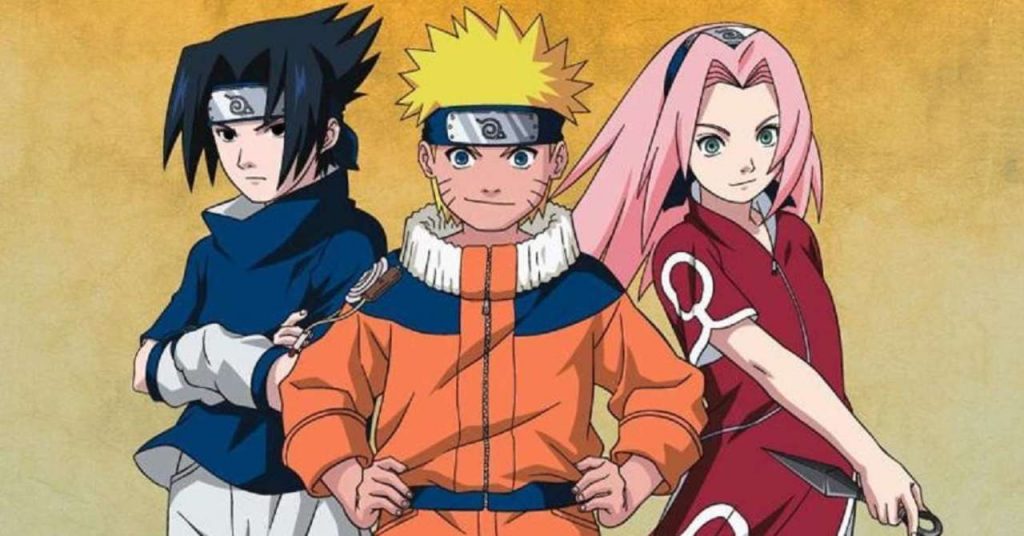 What Are the 5 Most Popular Types of Anime?

The whole anime business can put you on a tailspin. There are all these terms being thrown around that often make it hard for newbies to keep up. Yet, for Naruto fans who have watched the show since its inception, telling apart a Shounen and a Shoujo should be easy as pie.

A common misconception about anime is that it is a genre. In truth, it is considered a subcategory with many genres. Manga and anime often share the same genres since the latter usually gets its adaptations from the former.

To help you make sense of the different kinds of names and classifications of anime, we’ll discuss the five most common types and the ways to identify them.

Picking up on the differences and similarities between the types of anime becomes easier the more you watch these shows. As a growing fan, you should be able to differentiate your favorites at the most basic levels, which include:

The direct English translation of Shounen is “few years,” which refers to male audiences who’ve literally only been born a few years. It caters to the interests of the younger male generation with its mostly action-packed scenes and epic storylines.

Shounen anime usually centers on young male protagonists who set out on a journey to save the world or a loved one. It has become among the most popular anime genres the last few years, with hits like Naruto, Bleach, Hunter x Hunter, and more attracting world recognition. The common elements you can find in these shows are comedy, combat, drama, adventure, action, and the occasional romance.

There are boys, and then there are young men, which are the audiences Seinen animation typically caters to. Seinen is also meant to attract the interest of adult men, with its Shounen themes that are a little bit more sexual, brutal, and violent than those meant for young teenagers.

These shows incorporate satirical and psychological elements to bring something more intense to the table. All these aspects could be too much for the starry-eyed youngster, who simply wants the hero-to-get-the-girl storyline. That said, older teens usually have a blast watching these shows.

Shoujo is a type of animation that caters to the interests of young ladies, as the term literally means “young girl” in English. With this kind of anime, storylines focus more on the depth of the relationship and feelings between the characters.

Basically, there’s less of the physical and more of the emotional and mental being showcased. Of course, with the drama also comes adventure and action, which neatly wraps a series or a movie into the perfect entertainment package. It is also important to note that protagonists in a Shoujo anime are almost always female.

On the other side of the spectrum from Seinen is the wholesome and mostly happy Josei genre. It is the most romance-centered of all anime classifications and targets mostly adult female audiences.

Josei anime also makes an effort to incorporate real-life elements into its storylines more than its counterparts. That’s why you won’t typically see any flying or crazy fighting scenes in them. Their subject matters are usually darker and more profound than other genres. They are based on everyday occurrences but with heavier and more dramatic scenes.

Now here’s a genre that even the most avid anime fans might not have seen. Though there’s a good chance some may have seen a series or two over the course of their anime journey. Kodomomuke is usually directed towards child viewers and is not something the majority of anime fans are inclined to watch.

These shows typically center around cuteness, imagination, happiness, moral lessons, and creativity. Though they aren’t just a form of entertainment, they also teach children values like honesty, obedience, and respect. Kodomomuke anime maintains the fun aspect that children love, so it’s never a hardship to get them to watch it.

There’s something about Japanese-inspired animation that inspires feel-good emotions, which can offer a temporary break from life’s realities. That’s something we need now more than ever amid everything that’s happening. Also, anyone can watch anime, from young kids to working adults.

As previously mentioned, there’s anime geared towards children and those that suit the older generation with its more mature and dramatic scenes. While specific anime genres can focus on the interest of either male or female audiences, all genders can find these shows enjoyable.

Now that you know how anime is classified, you might want to expand your horizons beyond the usual Shounen and Shoujo shows. Unless, of course, you’re already watching genres outside of these and only just realized it after reading this article. Either way, this should open doors to discovering more anime that suit your preferences.