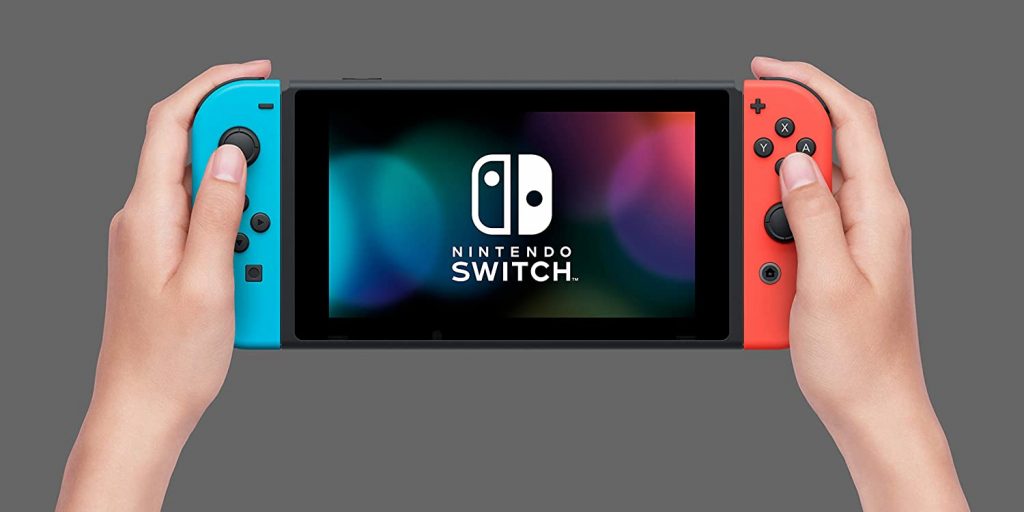 It’s no secret with Xbox Series X and PlayStation 5 both having price points of $400-$500 that consoles are going up, in not only cost but also consumer sales. There is possible evidence, based on a Boulanger listing, that Nintendo’s upcoming Switch Pro may be priced at €399, which is $487.34 USD.

Boulanger is a French electronics retailer, and it’s quite possible that the price was put in as a placeholder. If not, however, that could mean that the price of the Nintendo Switch Pro could be going for the same rates as the new Xbox and PS5.

What’s going to be different about the Nintendo Switch Pro console? Well, apparently it’ll have a bigger OLED screen. It’s also possible that Nintendo will increase the capabilities of the console to support 4k, which the current Switch does not.

With some of the games made for multiple consoles tending to lag on the Nintendo Switch (looking at you X-COM) we’re excited at the prospect of a beefier system. Maybe not in size but definitely in specs.

It’s important to remember this is currently a rumor and not the final pricing set by Nintendo. We’re waiting for an official announcement which may come during E3 later this month.