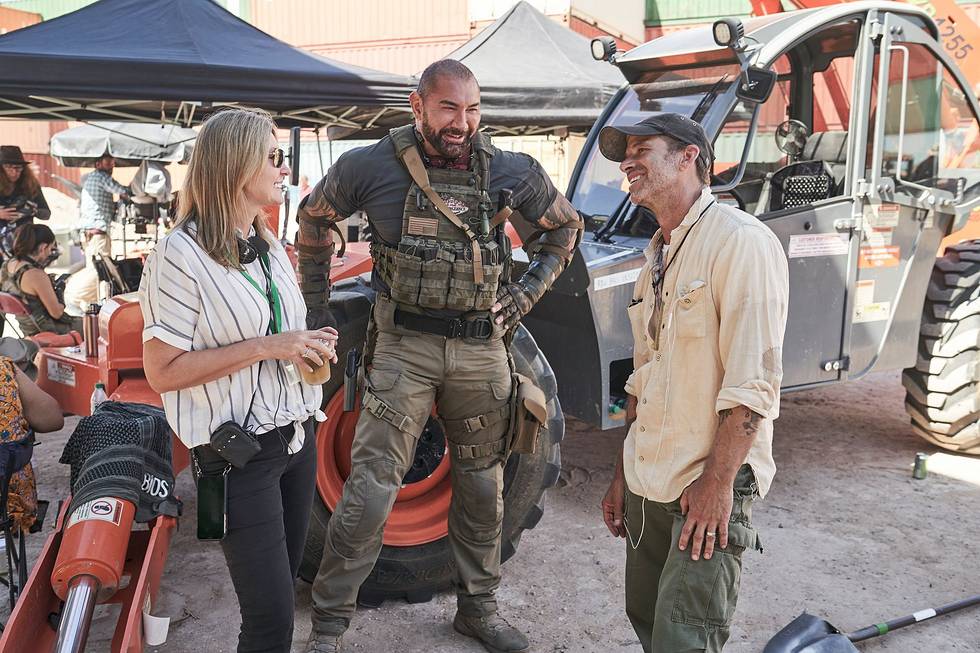 Netflix Releases “Army of the Dead” Making Of Featurette

Today marks the day when Zack Snyder‘s “Army of the Dead” hits Netflix. The zombie heist film has long been in the works, and marks Snyder’s debut with the streaming service giant.

To celebrate this momentous day, Netflix released an almost 30-minute long making of featurette. You know how much we love that bonus content.

Timed to the release of Army of The Dead today, Netflix has released a surprise behind-the-scenes special feature that delves into the making of the unforgettable Zack Snyder zombie-heist film.

You can read our first review of the film here.