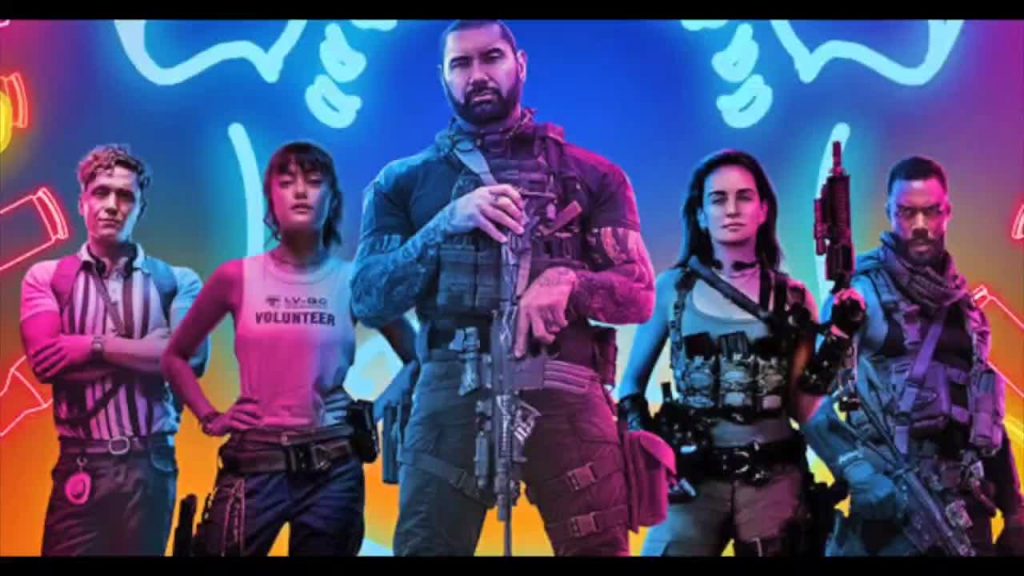 Looks like the zombie apocalypse is going global for Zack Snyder‘s ArmyVerse. The sequel will be titled “Planet of the Dead,” and looks to pick up where the first film leaves off. Additionally, Snyder revealed intentions to also connect this sequel to the events of the soon to be released prequel, “Army of Thieves” which is set to hit Netflix October 29th. In an interview with Inverse, Snyder looks to have a lot of plans for the ever expanding universe, and revealed some not so surprising “maybes” about a possibly fan favorite character returning. With that particular character getting his own prequel film with “Thieves,” fans of the franchise probably shouldn’t be surprised.

Snyder told Inverse, “The real adventure would be to see what happened to [Dieter] when that safe door closed. Did he get killed by Zeus or not? What happened?” Snyder quizzed. “We don’t see him die on camera, and there’s still some time left. I won’t tell you what happens in Army of the Dead 2 — aka Planet of the Dead — but let’s just say that there’s a chance Dieter survives. And there’s a chance that brush with death would have caused him to want to find a jailed Gwendoline.”

To really get a handle on what Snyder is alluding to, you’ll probably have to check out “Army of Thieves” to keep up with the mythology and lore. Though the prequel film is light on zombies and heavy on the heist, it sounds like those events will directly influence what happens in the upcoming sequel. Snyder seems very excited to be working on this project, telling GamesRadar “”I’m a huge fan of this mythological understory…I can’t wait to make the sequel to Army of the Dead, so that we can see how then all of those things manifest.”

So strap in, because it looks like Snyder is moving full speed ahead with his zombie universe, with “Planet of the Dead” being the next outing. “Army of the Dead” is currently streaming on Netflix, and as stated the prequel film that follows safecracker Ludwig Deiter (Matthias Schweighöfer who is absolutely delightful in his solo outing and you should definitely check it out regardless of how you feel about Snyder’s film) will be available October 29th. No release date is set for “Planet of the Dead,” as the upcoming sequel is still in the early stages of production.